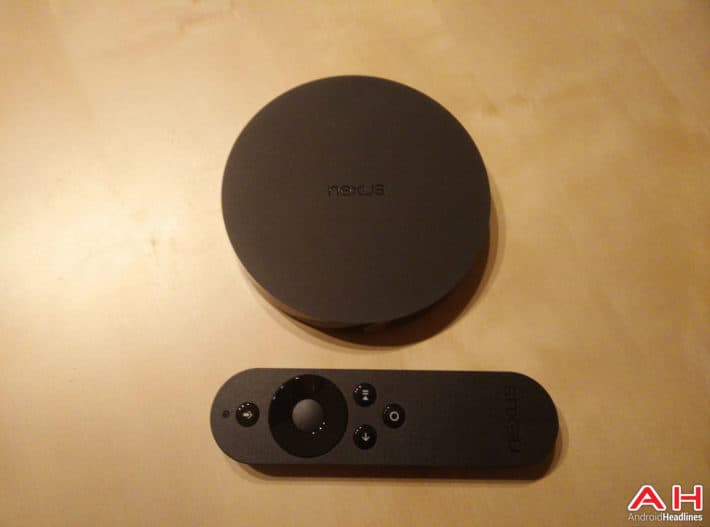 If you are craving for Android TV in all its glory then at present, the only option out there is pretty much the Google Nexus Player by Asus. Of course, this year will see the platform hitting many other devices including coming built into TV units by the likes of Sony, Sharp and Philips. But they are still weeks (if not months away). If you want it now, then Nexus Player is the one and only choice. And where can you go and get the Nexus Player? Well, Google of course. The device is up, ready and available to order right now on the Play Store.

However, it also seems that in the coming days there will be a few more places you can also pick up the Nexus player. Interestingly. Newegg is now listing the device on their website which pretty much confirms that you can buy it elsewhere. That said, in spite of the listing going live it is not currently shipping and instead is only up for pre-order. According to the listing, though, the wait will be very minimal as the listed ‘release date’ is scheduled for January 25th. Which is actually Sunday, so it might be Monday to be honest before its starts making its way to you. In terms of price, we’ll, no savings here. Just like the Play Store, the Nexus Player is up for the full retailed $99.99. Likewise, the Asus Gamepad is also available via Newegg and again priced as per Google at $39.99. That said, ordering from Newegg might mean you can save a few bucks on shipping. Google are notorious for charging a bomb for shipping.

On a side note, there also seems to be (limited) reports coming in from redditors that they have started seeing the device in their local Walmart. The device is currently not being listed on the Walmart website but the retailers report that they have seen it in the Walmart electronics department. So it seems Sunday might be a day where the device goes live via a number of places besides Newegg. If you were thinking of picking one up soon then you might want to hold on until Sunday and see what options are available. The price won’t differ wherever you go, but saving on Google’s shipping is still a saving.