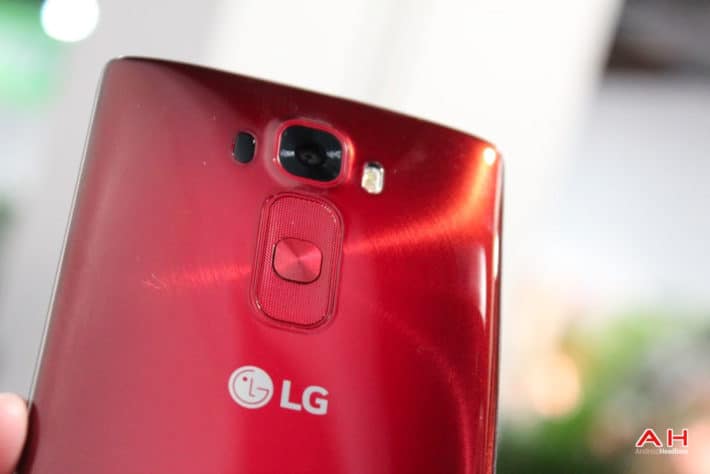 To get things started in 2015, LG decided to unleash the G Flex 2 during CES 2015 and not only was it a nice surprise to see an even flexier G Flex from LG, but also to see a device announced with the Snapdragon 810 this early in the year. Of course, the device isn't to ship until later this year, but considering all the rumors we had heard about the Snapdragon 810 and the issues Qualcomm were having putting their first octa-core CPU into production, it was still surprising to see LG get first dibs. Now though, there's word that Qualcomm is still facing problems dealing with the amount of heat the octa-core CPU generates. This has, apparently, caused Samsung to look inward to their Exynos processors rather than relying on the latest Snapdragon CPUs. While Samsung devices have often launched in two different variants, an Exynos powered and a Snapdragon powered variant, it looks like 2015 might be the year that the Exynos version takes center stage. Unless Qualcomm can bring Samsung back around.

There's word that Qualcomm might be looking to refine the Snapdragon 810 to control the heating issues in order to snag one of the biggest clients and one of the biggest device launches of the year; Samsung's Galaxy S6. It's this that has led some to believe that LG could sue Qualcomm if they make modifications to the Snapdragon 810 just for Samsung. Apparently, these modified chips could be designed specifically for Samsung hardware, with LG left to use the original design that Korean media is reporting still has some heating issues. We can understand LG's frustration here, but heading to the courtroom? We're not so sure LG would jeopardise its relationship with the chip giant.

Still, if Qualcomm is bending over backwards to help out Samsung, then why didn't they do the same for LG? I'm assuming this would be their argument, and that Samsung would get the "better" Snapdragon 810. All of this is just rumor as of writing, reported by the Korea Herald and the Korea Times, but this could be the year that we see Samsung move away from reliance on Qualcomm's CPUs.

According to industry insiders, Samsung might have finally created a mobile processor not only good enough to compete with Qualcomm's own, but one that's better in a number of ways. The 64-bit, octa-core Exynos 7420 is built using a 14nm process, rather than a 20nm process making it more power-efficient and should keep heat down as well. It's also much faster, too, with higher clock speeds and a more efficient design overall. Having said that, Qualcomm is the only manufacturer that puts their LTE modems into the same chip and the US carriers are keen to see Snapdragon devices on their networks as they know they're reliable and both speedy. If Samsung really is to ship the Galaxy S6 with an Exynos 7420 they'll need to have carriers all over the world onboard, otherwise we could see a situation like we did with the Galaxy S III; where it launched with an Exynos 4412 everywhere else in the world, a dual-core Snapdragon S4 in the US.

It'd certainly be exciting to see LG take on Qualcomm in the courtroom, but I doubt it'll ever get that far. LG and Qualcomm have a strategic partnership that often sees LG launch with the latest and greatest Snapdragon processors first and gets Qualcomm's marketing machine off to a great start for their new chips. What do you think LG will do? Let us know in the comments below!