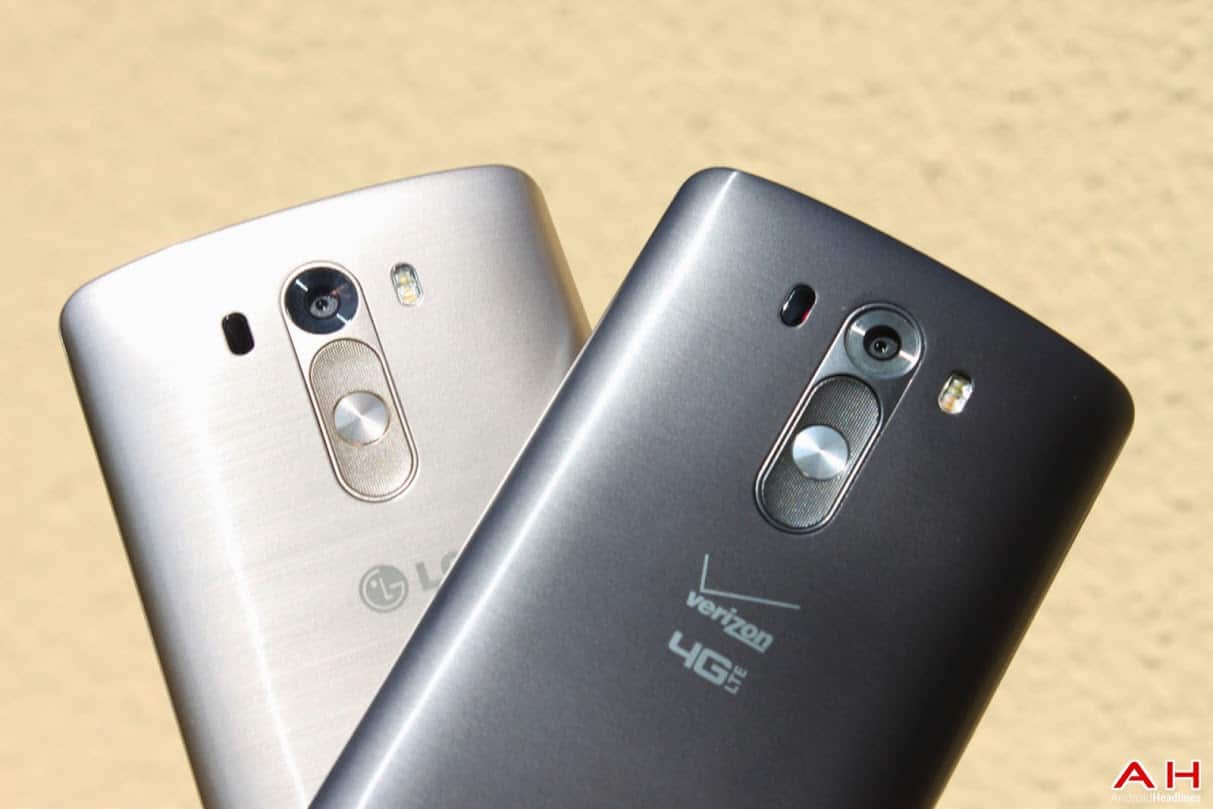 Among the flagships from top smartphone brands, LG's upcoming G4 is likely one of the most popular, and with good reason as the last two in the lineup have been pretty decent high end smartphones. There is still much we don't officially know about the LG G4, but there have been hearing more than enough rumors to speculate on it and get the ball rolling on conversations about what we think we'll see and what we'd like to see in the next flagship phone from LG. We can start things off by referencing the LG G Flex 2, which LG unveiled this month at CES 2015, said to be sporting a Qualcomm Snapdragon 810 processor on board with 64-bit architecture. While this is no indication that LG will use the same processor inside of the LG G4, it's as good of a place to start as any since the G4 will be their flagship high end device and the G Flex 2 isn't.

So, with that, we'll start with hardware. The LG G4 is rumored to be sporting Qualcomm's next generation SoC, the 64-bit Snapdragon 810 CPU. LG will likely keep the RAM at 3GB as it just makes sense. Although at least one phone we know of is being touted as having 4GB of RAM, the ASUS ZenFone 2, 4GB is probably overkill and the times where you'd need this much RAM on an Android device are rare if not non-existent. I can't speak to this with any certainty or experience of course, because I haven't had the pleasure of yet using a device that holds 4GB of RAM, but I have also never maxed out the 3GB that is currently sitting in my Xperia Z3.

Other hardware that is believed to get a substantial bump is both the rear facing and front facing cameras. With the LG G4, we could likely see LG up the rear facing camera to 16MP from the 13MP seen on the LG G3 from last year, while also retaining the OIS+(optical image stabilization)with laser autofocus and LED flash. For the front facing camera, LG could very well keep the resolution quality at 2.1MP like on the LG G3, although with competitors being rumored to bump things up to 5MP and other devices already available(or at the very least announced)with this quality of a front facing camera, 5MP for the LG G4 isn't completely out of reach.

What about storage specs? The LG G3 came in two variants when it came to storage, 16GB and 32GB both with the option to expand upon that via the microSD card slot. While we'll likely see the expandable storage again with the LG G4(perhaps supporting up to 2TB microSD cards like the G Flex 2)hopefully we won't see LG repeat their storage habits in at least one area, and that's with an LG G4 that sports 16GB of storage. If they opt to forego a 16GB model, perhaps we'll see both a 32GB and a 64GB model device, or maybe they'll simply stick with 32GB and 32GB alone. When it comes to software and software features, LG isn't likely to stray too far from their Optimus UI deployment seen on the LG G3, as many consumers seemed to like the setup compared to past devices. It offered up less bloat than plenty of other handsets and it was probably their best designed UI to date. As the LG G4 will most likely be running Android Lollipop, the design of the UI can only improve. There is also rumor of LG looking to compete with Samsung on the level of the Note series devices and their companion stylus known as the S-Pen, which could very well be named the G Pen for LG(original right?)and it's possible we could see the LG G4 sport this functionality, although there is no real evidence to support this theory.

The design is an area where LG needn't not improve too much when it comes to the LG G4, as the LG G3 was crafted nicely. Perhaps the self healing back found on the LG G Flex 2 would be a nice addition, but other than that everything else could stay pretty similar and many customers would surely be happy. LG could change things up a bit though and either implement some metal into the body design or even a glass back, but it's difficult to tell as there haven't been any leaks proposing to be the LG G4 show up yet. Expect to see a return of LG's signature rear placement buttons for the power and volume rocker, as this was a popular feature and we can't see them getting rid of it, especially since it came back with the recently announced LG G Flex 2. Perhaps they might slim down the bezels a little bit, and the display has been rumored to stay at 5.5-inches or LG could make the jump to 5.6 or 5.7. As for the resolution, LG has no reason to bump it above Quad HD, and this is one specification that will probably carry over from the LG G3 with a certainty.

As for when LG is slated to launch this new device and where it will be sold first, it's likely that the LG G4 will drop in the U.S and South Korea as a couple of the main regions initially because the U.S. is a major market for LG and South Korea is their home country. Date wise, we could see LG announce and/or launch the phone closer to the summer around April, May, or June, although we're really just guessing. LG has been pretty competitive when it comes to pricing with their devices lately, so it wouldn't be out of character for LG to launch the LG G4 at a similar price point to its predecessor, especially if they want to compete on the cost front with Samsung, their biggest rival. As we continue into the new year more rumors and some leaks are sure to pop up, and we'll keep you updated whenever they surface.