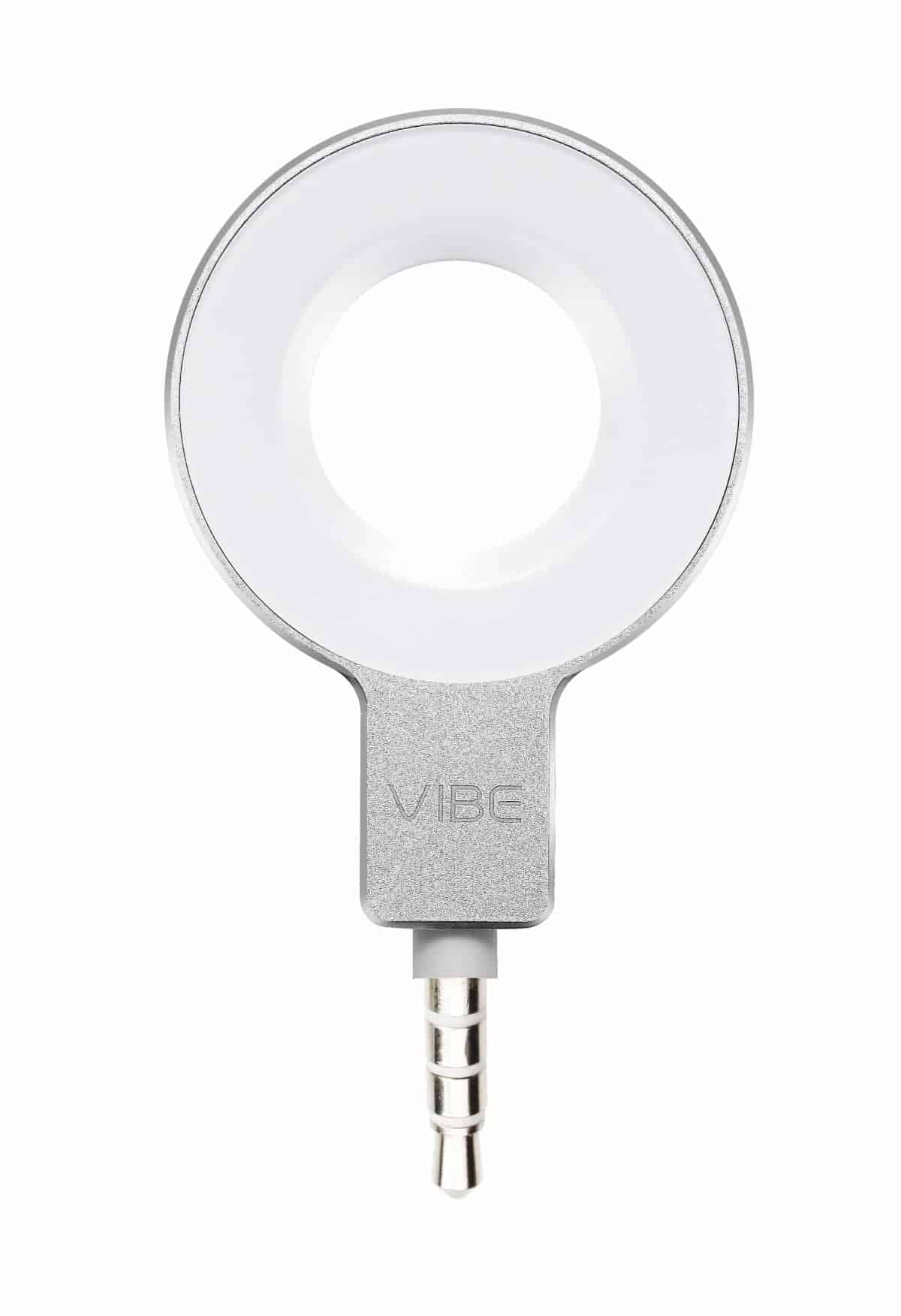 "A plug-in VIBE Xtensionâ„¢ selfie flash can be used with your VIBE X2 Pro, and other Android smartphones with compatible software, to capture yourself in low light conditions or give a more natural tone to your selfies. Eight white LED bulbs in a ring formation to create even diffused light at over a one meter radius."

It's designed to be easy to use. Just plug it in to the top (or bottom) of your phone and you'll be ready to go. With the compatible software, the flash will synchronize with your camera shutter. The flash is rechargeable, getting up to 100 shots before it needs to be recharged. Like the other Lenovo stuff that was announced today, the Xtension selfie flash won't be coming to the U.S. You can get one in overseas markets starting in April for $29.