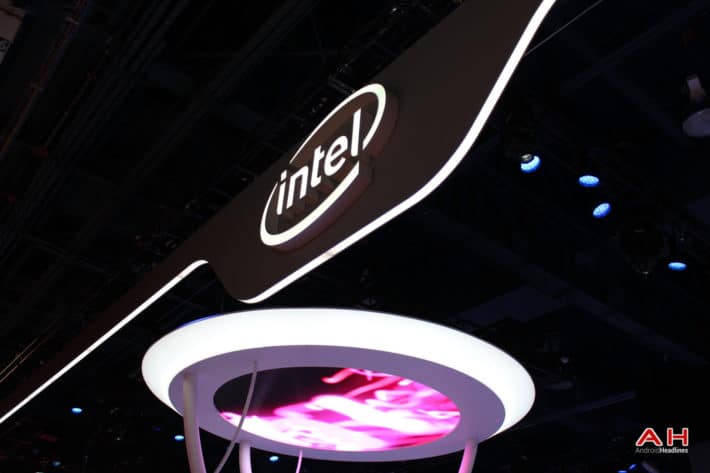 Every year at CES Intel likes to make a splash with their latest technology, or at least technology that'll be launching later in the year. 2015 is no exception at during this year's CES, the processor giant has announced their new 14nm processors designed for traditional PCs and laptops, Chromebooks and of course mobile devices like tablets. We're of course most interested in the tablet side of things, and the company has announced that their 'Cherry Trail' based tablet processors will hit tablets in the first half of 2015.

Intel's Atom chips for 2015 will be built on a new, more efficient 14-nanometer process and they're of course designed to be more power efficient as well as feature improved performance. What's more interesting about this year's revision however is that Cherry Trail Atom chips will rely on the same video processing as their Desktop counterparts, rather than the much older 2012 technology last year's Bay Trail Atom chips relied on. This means that 3D graphics should be quite a bit better, as well as HD video processing. Intel is touting their RealSense 3D imaging technology here as well, which is able to recognize objects and such.

As of right now, not too much is known about Cherry Trail for tablets, but Intel is saying that they'll have more to share when manufacturers are ready to announce products. We do know that these Cherry Trail chips will be compatible with the company's XMM 726x LTE chip to provide 4G connectivity and while not many Android manufactuers have adopted Intel's processors in the past, we did see Samsung use the Atom in their Galaxy Tab 3 10.1. We'll have to wait to see if anyone else decides to take a gamble with Intel's chips this year, but it sure would be nice to see something different aside from the NVIDIA and Qualcomm chips we're so used to seeing all the time.