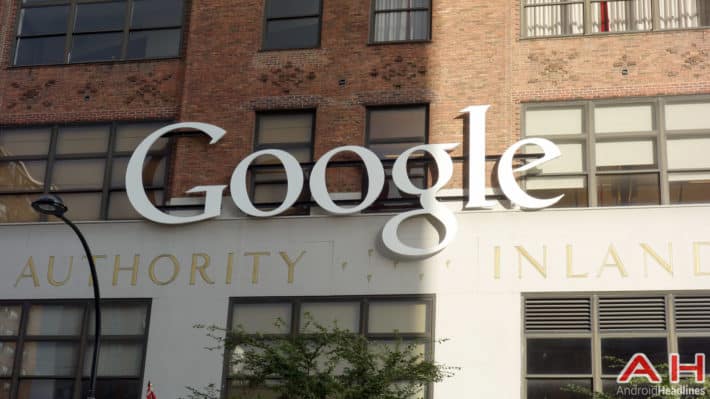 Here's a pretty interesting piece of news on a Wednesday. According to a report from The Information, Google is looking to launch their own wireless network. It's codenamed as "Nova". And would run on both T-Mobile and Sprint's networks. The network is aimed at lowering prices and improving user experience with mobile carriers. This same report is also stating that Google is working on new communication apps to go along with this service. This would mean that Google controls their users entire experience with their smartphone and tablet. From hardware, to software even to the network.

Google having it's own wireless network. This is something we've wanted for a few years now. In fact, we even thought that they might buy T-Mobile to accomplish this since they are best friends with the magenta carrier (T-Mobile launched the very first Android smartphone as an exclusive, the T-Mobile G1. Or the HTC Dream outside of the US). Pair this with Google Fiber, and Google controls just about everything. It's going to be interesting to see what the FCC does or has to say here. We'll have to keep an eye out for that. But it sounds like Google will basically be an MVNO on T-Mobile and Sprint's network. It'd be better if they were working with all four carriers though.

The report from The Information also states that the company has been working on this since last year. And it could launch as soon as this year. You can read the full report over on The Information's website. However, it is behind a paywall, unfortunately. So if you aren't already a subscriber, you'll have to sign up to read it all. So what is everyone's thoughts on this? Are you excited? Are you scared? Let us know what you think in the comments down below.