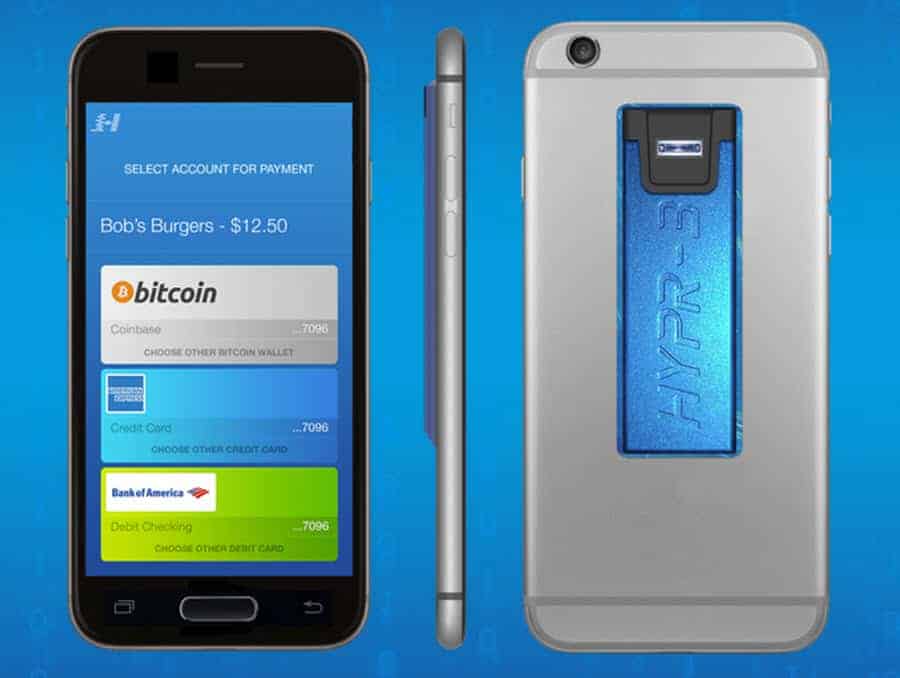 The future of payments is definitely through our smartphones – something we carry with us everywhere, much as we used to carry a wallet around.  In the "old days" we had to pay with cash, then we evolved into paying with a check (much to the disappointment of those in line behind them), next we moved to using a credit card, then a debit card, and then to swiping our own card and finally to 'payWave.'  It was quite a struggle to convince customers to move from writing a check to using their credit/debit card, so you can imagine the barriers customers are putting up switching from a credit/debit card to a smartphone!  They could relate the cards to making a purchase, but somehow they just cannot wrap their heads around paying for their purchases with a smartphone.

Paying via your smartphone is really a very easy concept and many smartphones already have the NFC capabilities, but even retailers have been reluctant to purchase/lease the point-of-sale (POS) reader…that is until Apple Pay came along.  HyprKey, the Silicon Alley cybersecurity startup announced that the company is taking pre-orders for their new HYPR-3 Biometric Mobile Wallet Bundle for only $20.  The bundle consists of the HYPR-3 bio-sticker and the exclusives first-run access to the HYPR-3 biometric wallet, which they claim is "an entirely new type of fraud-proof digital payment platform."  What is really nice about the way HyprKey designed the HYPR-3 sticker is that it will work with third party wallets that integrate with the platform's API for authentication.

The HYPR-3 replaces your wallet with a 3.2mm Bluetooth sticker that secures your credit cards and bitcoin information.  The sticker can be attached to your smartphone, a case on your smartphone, worn around the neck or on a keychain.  It has a self-contained battery with over one year of battery life.  It also does not require merchant-side integration – it works anywhere by tapping an NFC terminal or by scanning a QR code.  The biometric tokenization protocol eliminates fraud and as an open platform all third parties may integrate it into their app.  It works like this:

Scan a credit card and add it to the HYPR-3 App – Tap an NFC reader and pay via credit card – The card number is biometrically secured and tokenized, preventing it from ever being transmitted in plain text – The credit card payment is processed on the cloud, and a user's payment information is practically insulated from fraud or malware – A user's fingerprint never leaves the sticker, and is used to encrypt the credit card information – and the HYPR-3 does not require merchant-side integration and will work at any credit card NFC terminal.

To Spend or Receive Bitcoin: Link a hosted wallet and pay anywhere bitcoin is accepted – Tap an NFC reader or scan a QR code – Access to a hosted wallet is biometrically secured and authentication is tokenized, providing an unparalleled level of security and convenience.

"Biometrically securing credit cards is cool, but that was the easy part.  We're aiming to provide the biometric tokenization protocol to secure all digital currencies and third-party wallets.  Consumers should be able to access irreversible digital currency without having to worry about fraud, and we believe the HYPR-3 logic is the appropriate method of doing so," said HYPR Corp. CEO George Avetisov.