Skip to content
Trusted By Millions
Independent, Expert Android News You Can Trust, Since 2010
Publishing More Android Than Anyone Else
10
Today
138
This Week
780
This Month
6715
This Year
124236
All Time 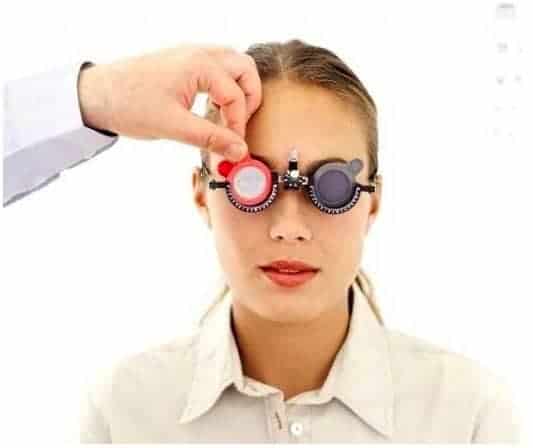 Smartphone displays have been increasing in size over the last few years, and along with the size increase, the resolutions of those displays have also been increased. Several smartphone manufacturers have already released devices which sport 2K / QuadHD panels (2560 x 1440), like Samsung, LG and Xiaomi for example. Other OEMs, however, believe that there’s no point in including such high res screens on phones with such “small” displays, like Huawei, a China-based company which even tried to prove that fact.

Huawei decided to share some research material regarding people’s PPI perception in order to prove how useless 2K panels truly are in today’s smartphones. Logically, the more pixels the screen has, the more power it consumes. Huawei claims that screens which sport 300 or more PPI consume a lot of power (for smartphone standards), and that 300-400PPI is more than enough for the human eye. Recent research material proves that the human eye cannot distinguish very high-res on displays, and that a resolution of a screen which is 25-30cm from your eyes on average (like a smartphone) should be between 283 and 340 ppi.

Tablets, on the other hand, are a different story. The viewing distance for them is between 40-50cm on average, and the resolution should be between 170 and 213 ppi. As far as LCD TVs go, the average viewing distance is between 2 and 4 meters, so the 21 to 43 ppi is more than enough for such TVs. Some studies claim that 2K resolution is nothing but a promotional thing and doesn’t really brings anything useful to the table, doesn’t improve the image in your eyes.

That being said, I tend to agree with this. I know that some people need to have the best-specced hardware out there, and that’s okay, but I don’t see the point really. The LG G3 is my current daily driver, and even though that display is gorgeous and everything, I’d gladly trade it in for a solid 720p or 1080p panel in order to save some power and get a brighter display. This is a rather interesting topic and I’d like to hear what you guys think about all this, do you agree with this or not?