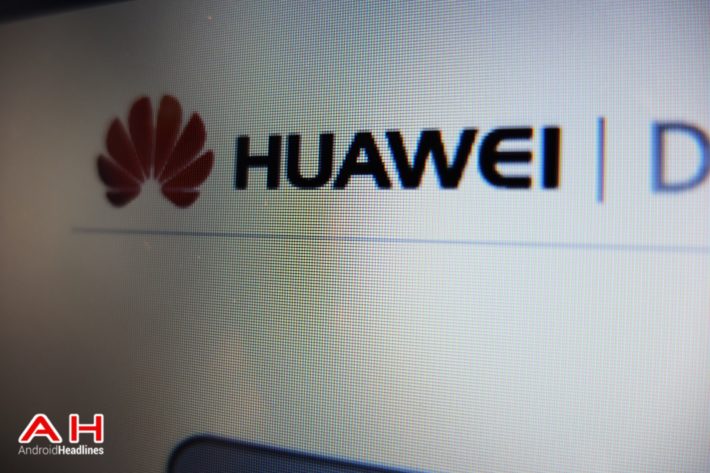 Huawei might not be a name that our US readers are familiar with, but our friends in Asia have no doubt used a few of their devices in the past. The Chinese brand is a big deal in China and elsewhere throughout the region and they're riding high after a successful 2014 with a steep rise in revenue. It's not just our Asian readers that will have fond memories of Huawei either, as the company has steadily been making a name for themselves in Europe with the Ascend P6 and Ascend P7 as well as numerous budget handsets that are sold directly through networks across the Continent. That's why Huawei continues to make their presence felt during Mobile World Congress, itself held in Barcelona each year.

This year, Huawei is to hold their event come March 1st and while Huawei is normally quite happy to tease their upcoming products, we've yet to hear anything from them just yet. Of course, it's not even February yet, so there's time for Huawei to fire up their hype machine. So far, word is that the company could be announcing a follow-up to last year's Ascend P7, but that they could be dropping the Ascend moniker all together. The P8 is rumored to be a 5.2-inch Full HD device once again blending specs and affordability together just as the Ascend P7 did.

It's likely that the Chinese manufacturer will also have some other fun devices in store for us like yet more Android tablets from their MediaPad range and possibly even some more wearables, too. Huawei might be a Chinese brand right now, but the company has been shipping devices in Europe for some time now, and we're sure they're keen to push even further into the European markets. Either way, we'll be there to bring you all the news and if you're interested in what the biggest names in the industry have to offer for 2015, then Android Headlines is the place to be during MWC 2015.