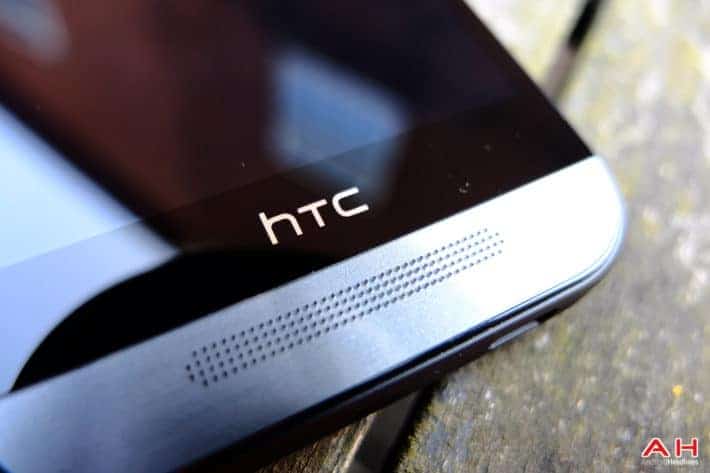 As so often seems to be the case, we continue to hear about the M9 and its possible variants to launch later this year as it seems that HTC doesn't have quite as tight a grip on information about their upcoming devices as they'd like. With Mobile World Congress just weeks away from us, it's no wonder we're hearing what feels like a new rumor everyday. Today's rumor has implications for those in the Far East looking forward to yet another large device from HTC. We've heard this one before, but it's looking more and more likely that HTC will ship the HTC One M9 Plus with a MediaTek processor, at least where South Asia is concerned, that is.

@Upleaks has come out with another short and sweet leak that hints at the possibility of a MediaTek CPU, with a tweet that simply says "Hima_Ultra for http://S.Asia – MTK". There are a few reasons why HTC might ship a device using a MediaTek CPU, with price and chip availability being chief among them. There's also a sort of mixed, love/hate relationship concerning MediaTek processors in the region. On the one hand they offer decent performance for reasonable prices, but on the other they don't carry the same sort of performance and brand presence as Qualcomm's Snapdragon processors. The MediaTek chip in question could turn out to be the octa-core MT6795, which is in itself not too bad a chip, but would definitely be a change from the Snapdragon 810 said to be at the heart of the HTC One M9.

Whether or not HTC even release a larger version of this year's flagship device, like they did with 2013's HTC One Max is unknown at this point, but there's clearly more of a demand for such a device than there was back then. Launching it with a MediaTek CPU in South Asia might disappoint a good few customers, but if it means they can keep up with supply and demand, then it might be well worth it in the end.