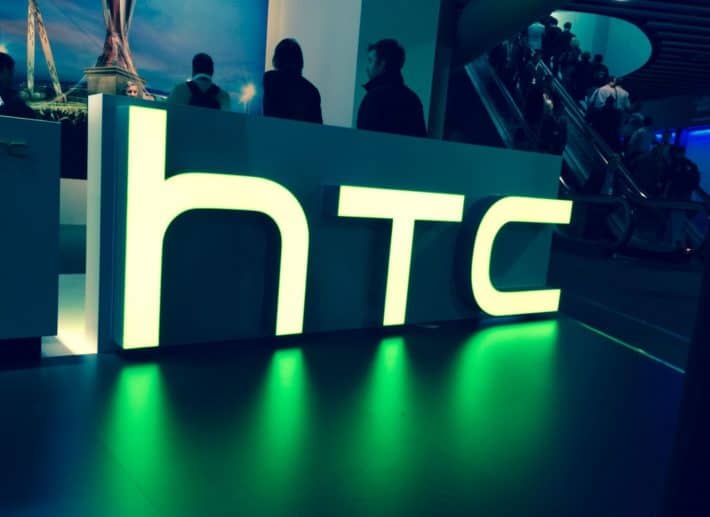 It has already been a busy week and yet it is still only Monday. That is largely as CES has finally arrived and with it has already come a whole bunch of announcements. We have some from LG, Sony and Samsung. Next up is HTC. It is no secret HTC has been actively attacking the mid-range market and seem to be doing rather well. As such, they have a number of Desire smartphones entering this market. To add to the ever growing family of Desire devices, HTC today announced the release of the HTC Desire 826.

Now if you are an HTC fan and already thinking about a new HTC phone, then it is worth straight away knowing that this one is not heading to all markets. In fact, at present, it is only seems to be heading towards Asia. Either way though, the Desire 826 is shaping up to be a nice midrange addition. In terms of what is on offer, the HTC Desire 826 will come with a 5.5" 1080 display. The device is wrapped in a polycarbonate body and inside is loaded with 2GB RAM and a 64-bit Qualcomm Snapdragon 610 processor (clocking at 1.7GHz). In terms of cameras, the device comes with a 13 MP camera on the front and back. The Desire 826 will come running out of the box on Android 5.0 (Lollipop), although it will of course, be covered with HTC's Sense UI on top. As battery power matters, it is worth knowing this one comes with a 2,600mAh battery.

However, it not only the specs that matter with this device as the features are also included. The 826 will come with BoomSound to help push a better quality through those small speakers. To add to this, the Desire will also come with the HTC EYE Experience software meaning those 13MP cameras will be able to push a little more clarity when it comes to shooting. At the moment, there are no firm details on the price of the unit and as already mentioned, this one is heading to Asia first. However, it is worth noting that this does not mean it won't be coming to other regions too. In fact, HTC have uploaded a 'let me know' page for the device to which you can sign-up and find out if and when the 826 might be heading your way. 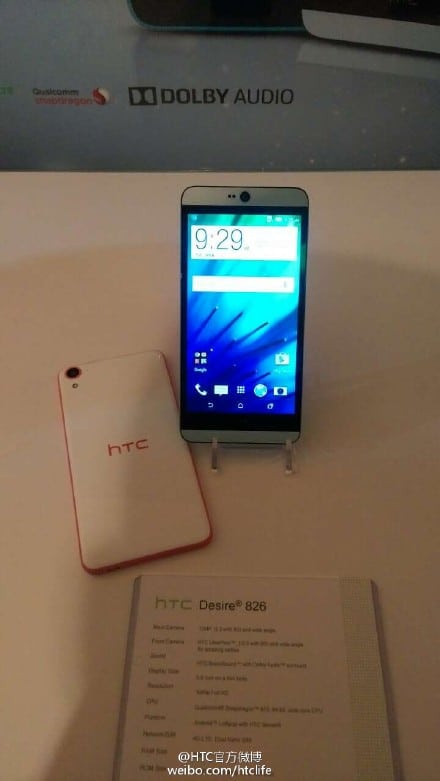