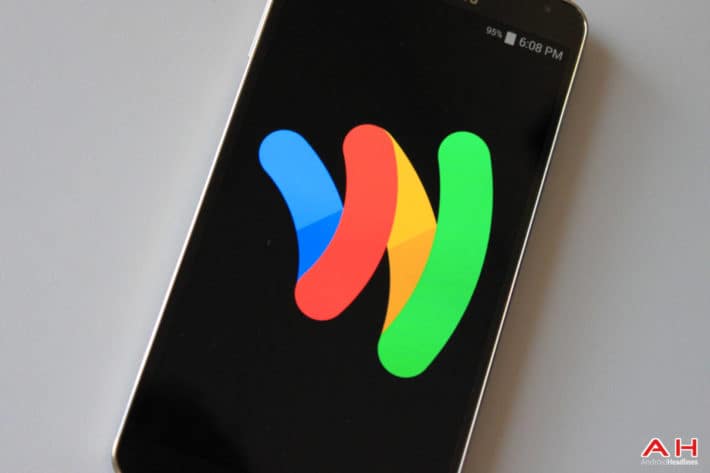 If, like me, you don’t reside in the U.S., you have probably become accustomed to watching Google (and other companies) roll out features and apps that can take months or years to become available in your homeland. And while you can sometimes employ such trickery as using VPN’s to get around regional restrictions when attempting to download the app in question, it doesn’t always give a satisfactory result. One such app is Google Wallet, and while it’s technically been available in the UK for a while now, it has always been a ghostly apparition of the version available in the States, with users only able to pay for items from the Google Play Store. This looks set to change though.

As of today, if you have set up a payment method with Google Wallet in the UK, you can now use Gmail to send money to other Gmail users (so long as they have also set up a payment method). So far, the Send Money (via Gmail) function is only available on the desktop version of Gmail, with the ‘£’ sign being visible next to the Send and other attachment options as seen in the image below. This Peer-to-Peer method of sending money is almost certainly the precursor to the full version of Google Wallet being rolled out in the UK by the Mountain View company. After this, one would hope that Google will unleash the tap-to-pay function of Google Wallet. People in the UK are already used to being able to pay for items via contactless payment methods, thanks to the debit and credit cards that feature the contactless technology. If, or rather, when Google adds the Tap-to-Pay function to Google Wallet in the UK, it should see a much quicker adoption rate than it has in the States.

As usual, a potential fly-in-the-ointment could appear in the shape of Apple, with the Cupertino company allegedly in the process of negotiating with several banks in the UK. So there’s an added pressure to get it’s act together with regards to the roll-out of a fully-functioning Google Wallet service in the UK. If you live in Old Blighty, will you be making use of the ability to send money via Gmail to other users? Or, like me, are you rather waiting for the Tap-to-Pay function to be pushed out by Google? Let us know at our Google Plus page. 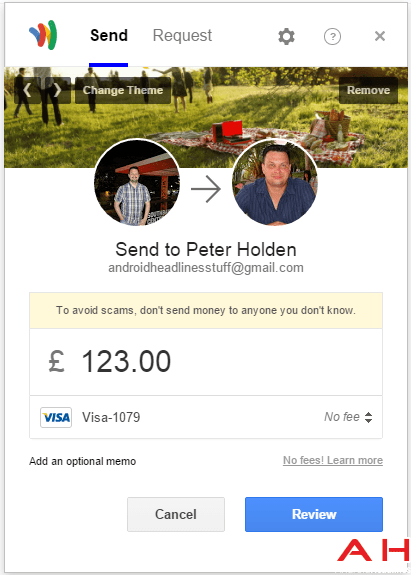