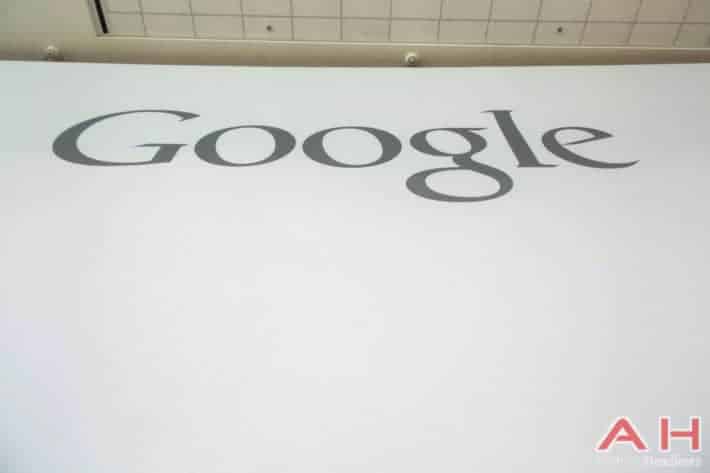 A new year is upon us and with that means figures for all of 2014's spending are coming in from all over the place. One interesting figure that's just become available is spending on lobbying. Big companies often spend tens of millions to lobby politicians in Washington to make sure their interests are taken care of at the highest level, and it's no surprise to see the big tech names spending some of the largest sums they've ever spent in Washington. What is perhaps surprising is that Google tops the whole list of 15 big tech companies, spending more than the giant telco firms even. Consumer Watchdog has once again taken a look at the figures and some of them are somewhat surprising.

It's important to see how much these companies are spending in Washington as it gives us an idea of how active they are influencing lawmakers. Last year was a big year for immigration laws and such, as Silicon Valley often relies on bright minds from outside of the US which could have been at the heart of Google's large spending. A company like Google though has many interests to safeguard and their spending probably covered topics like net neutrality, driverless cars to education. You can take a look at the full breakdown by the Consumer Watchdog at the source link.