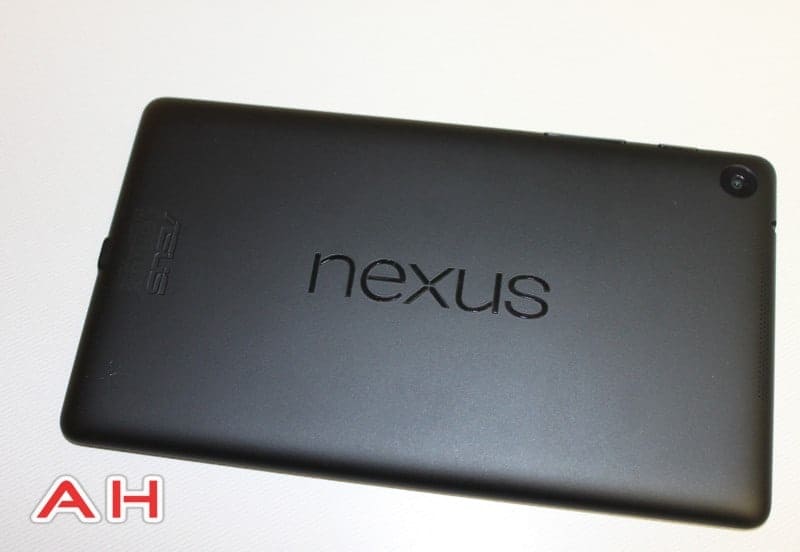 All throughout the end of last year and even to now, the talk is of Lollipop. Android 5.0 is big business and everyone wants it. When lollipop updates land, everyone wants to know. Even the incremental ones. Although, most other device owners are still waiting to step up from Android 4.4 (KitKat) to Lollipop, the Nexus devices are still on their incremental onward journey pushing up the Android 5.0.0 ranks. Last month we saw the latest incremental update Android 5.0.2 rolling out to the Google Nexus 7 2012 WiFi edition.

Well, today is the next day in the Android 5.0.2 (Lolipop) update saga and next the devices on the agenda are the Google Nexus 10 and the Google Nexus 7 2013 WiFi version. Both devices have seen their Android 5.0.2 factory images become available on the Google Developer website and can now be downloaded and pushed to your device. The build number for the current update is LRX22G and this is the same for both the Nexus 10 and Nexus 7 2013 WiFi. Not forgetting this is also the same build which we saw land on the Nexus 7 2012 WiFi last month. If you don’t want to download and install the update yourself, then do not worry. Once we start seeing the factory images pushed, the OTA is never far behind. In terms of what is new, well, we don’t know as of yet. The changelog for this update for these particular devices has not gone live yet. That said, this is only an incremental update and there should not be too much in the way of change. More than likely bug fixes and the likes.

If you are running the mobile version of either the 2012 or 2013 Nexus 7, unfortunately, there is still no news on when your Android Lollipop update will land. Today’s as with last month’s are only for the WiFi versions of the Nexus 7. If you are running the WiFi version then click here to head over to Google where you can download the factory image. As per usual, these are images ready to be flashed and you should know what you are doing before proceeding.