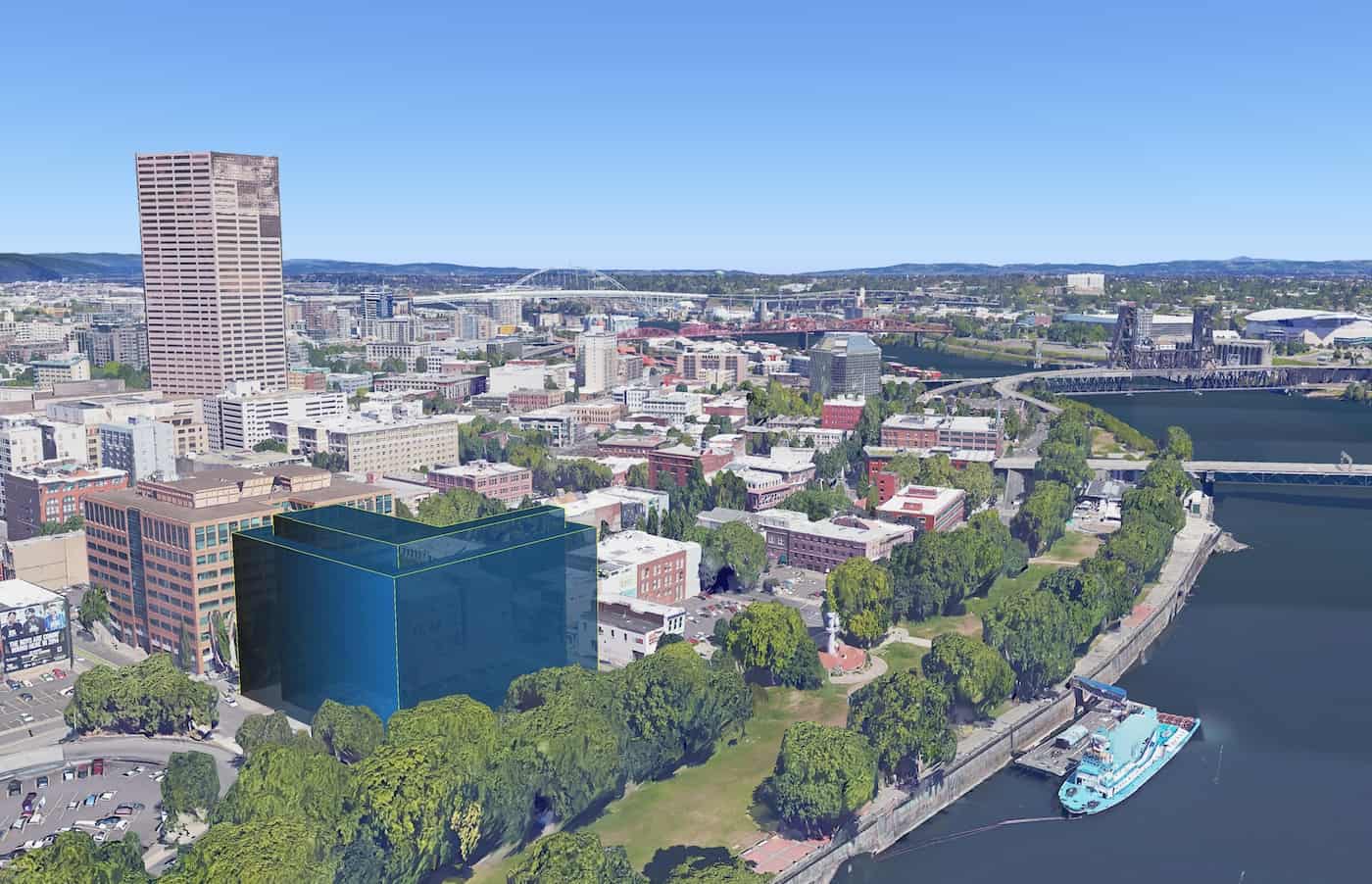 Google Earth is one nifty little service that you have access to on your desktops or on your mobile device, and now Google is making it so that the Pro version of Google Earth with those awesome extra features is available for free for all users as of today. Google Earth was already a great tool in the previous free version with its highly detailed maps thanks to the satellite imagery, but if you had the need to print high resolution images or record HD movies of your maneuvering around every nook and cranny of the earth's surface in a virtual form, you'd have to pay for those features.

Google is now allowing anyone to use those Pro tools at no cost, which also includes the ability to do things like measure 3D buildings. You may not have a need for anything that Google Earth Pro offers, at least not now, but since it's free why not have it anyway? Google is making it possible to download and install by grabbing a free key to access Google Earth Pro, all you have to do is hit the link Google has provided on their blog post about it, and you can find a link to the blog post in the source link at the bottom.

Google has also mentioned that existing users of Google Earth Pro will have to do absolutely nothing now that the program has gone free, just simply continue to use as you normally would. On that note, if you had recently paid for Google Earth Pro (like say last month for example) we realize that seeing it go free as of now is probably a little annoying, but that's the nature of things as deals like this happen all the time on stuff. We could see this being a wonderful little tool for architects, or students who have the need for such a tool for use on class projects. Keep in mind too that this is a tool specifically for PC and Mac, so it isn't something you can use on Android as a native app. However, if you have a remote PC client app on your smartphone or tablet, you could use Google Earth Pro that way from your mobile device.