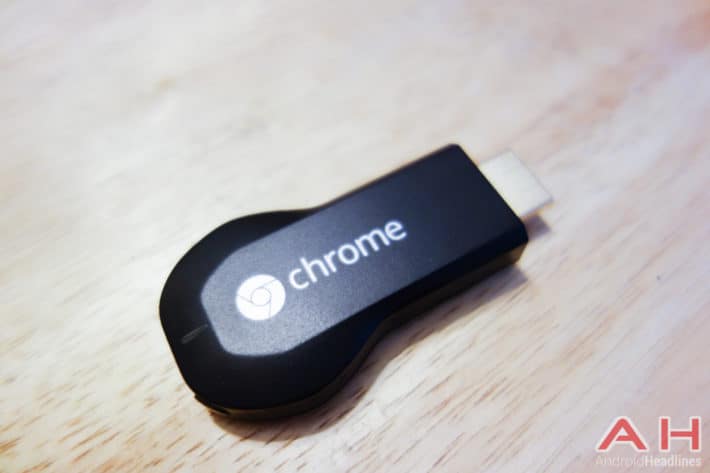 Google's Chromecast dongle has surprised many people when the company announced the thing back in July 2013. This thing lets you stream media on your TV, all you have to do is plug this thing in the HDMI out on your TV, and you're good to go. Stream from your smartphone, tablet or PC without a problem. The main selling point of the Chromecast is its price, no doubt, this thing was initially priced at $35 dollars in the U.S., and can now be bought for even less cash than that. Unlike Google's Nexus Q failure a year before, Chromecast turned out to be a huge success for the company.

You can stream all sorts of stuff through this thing, Indian Chromecast users can stream content from YouTube, Google Play Movies, Eros Now, Rdio, Spuul and Yupp TV, for example. These are just some sources that are available, you can check out the full list on Google Play, just follow the source link down below. That being said, how many of you intend to purchase this thing in India? On the other hand, how many of you already own the Chromecast, no matter where you live? Do you think this is the perfect way to stream content or would you like for Google to introduce something different this year, let us know what you think in the comments, we'd love to hear what you think.