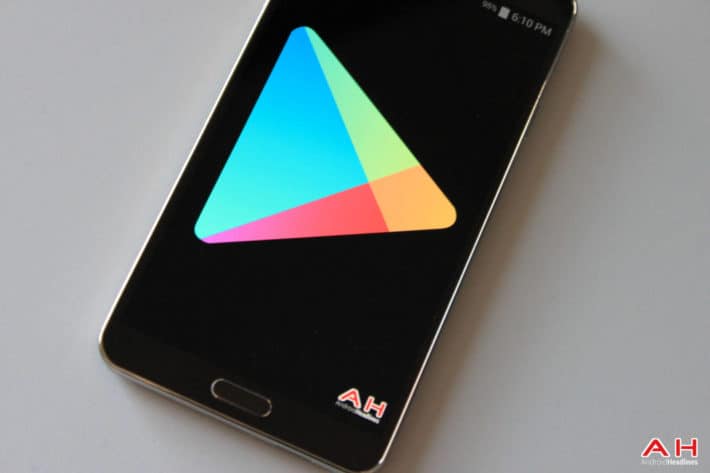 Google has already updated the UI for the Play Store on Android to better reflect the Material Design guidelines, and it looks great. Some months ago though there was also word that Google would be updating the UI to Google Play on the web, giving the UI a nice little refresh but not so much change the UI entirely. Rather just give it a little update. The slightly new UI on the desktop only seems to be rolling out for some users at this point, as the image at the bottom from the folks over at Droid Life displays. However it doesn't seem to be showing up for me personally and still has the old UI style.

Keep in mind the overall design of Google Play still looks the same. The only thing we could see from the image that has changed is that Google has now placed the "similar apps" panels to the side of the app you're looking at, whereas they used to be all the way at the bottom of the page either above or under the "more apps from this developer" panel. This seems like a much better placement as it keeps things directly related to the app you're researching right next to the main content. It allows for you to immediately see other apps like the one you're already viewing, and hopping to one of those other apps should be a bit quicker now.

This should be continuing to roll out over the next few days we would assume, so if you don't have the new look now it won't be too long before it pops up. There doesn't seem to be any other changes than what we listed above, so enjoy the minor tweak for what it's worth. At the very least, it's nice to see Google making things a little easier to browse through on the desktop interface. Although it was months ago, Google made some other changes to the desktop version of Google Play in the form of more direct subcategories for games, again, making things easier to browse and find the things you're looking for. 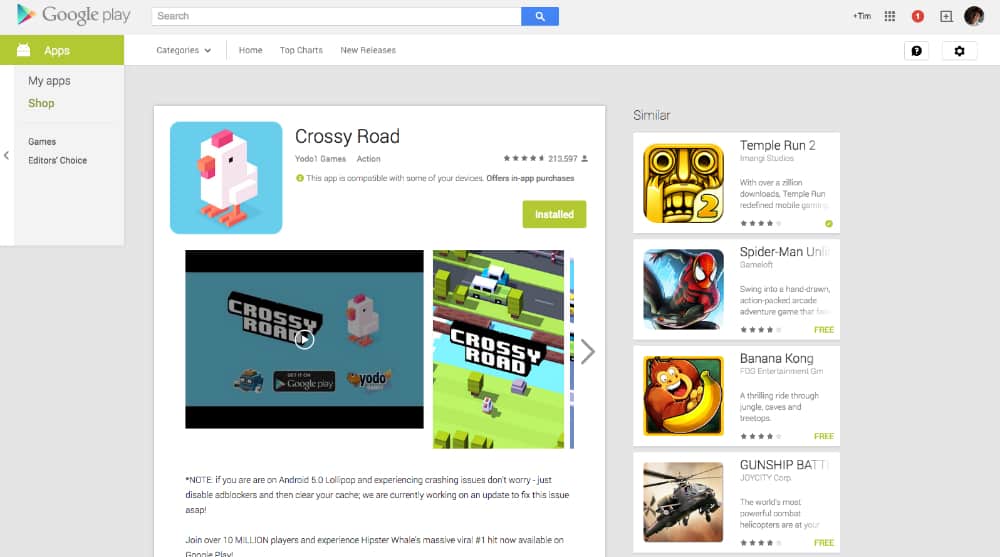