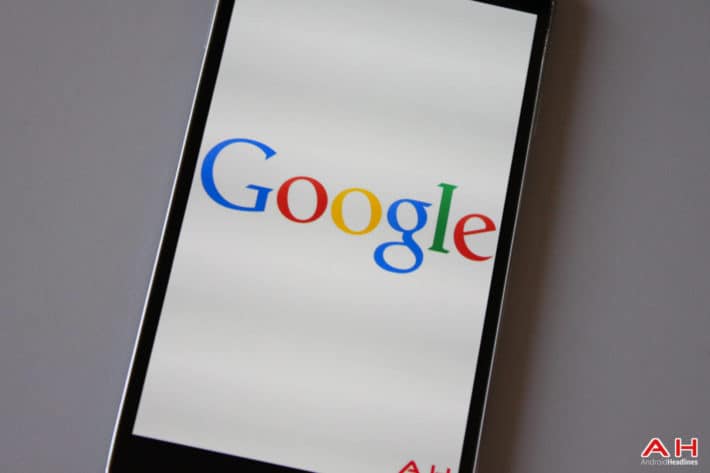 We're used to seeing Google's Material Design elements in many of the most popular apps now that Android Lollipop has started hitting devices over the last few months, and Google has even started implementing some elements of Material Design in certain desktop web apps like Google Drive. As of today it also appears that Google has started bringing the style of Material Design to it's mobile based search website, which they reportedly started testing last year back in the month of October. So far it seems that the small UI refresh is rolling out in stages and it may also be hitting people in regional phases, as the screenshot images come from a website called droidapp.nl based in The Netherlands, however I was not able to reproduce these same Material Design elements on my own device when looking up things on the Google mobile site here in the states.

Once you start to see the refreshed style in your smartphones browser, you'll see the Material Design come through in areas like the banner under images of maps locations when you look up a specific place using Google search,(see the first image below)as well as the round circle button you can tap to reveal more information about your search topic.(also in the first image)

You'll also see the Material Design style buttons in places like in the browser view of Google maps when you search for specific places on the Google mobile site, as it looks a lot more like Google's Android version of Maps with round colorful buttons towards the bottom of the screen with just a little bit of shadow to make the buttons pop and appear slightly 3D.(image 2)We're not sure how long it will take for Google to start rolling these changes out on a wider scale, but we imagine people should start looking out for these UI tweaks through the weekend, or they could start popping up for people as early as mid next week. It's hard to tell really. Other notable changes it looks like are coming to the mobile version of Google search are filters for certain search criteria like Hotels, which users will be able to alter by simply tapping on the buttons for the dates of your stay.(Image 3) As we stated we're not sure how long it will be before we start to see these changes roll to most of or all Google mobile users, but look out for these changes in the coming week or so.