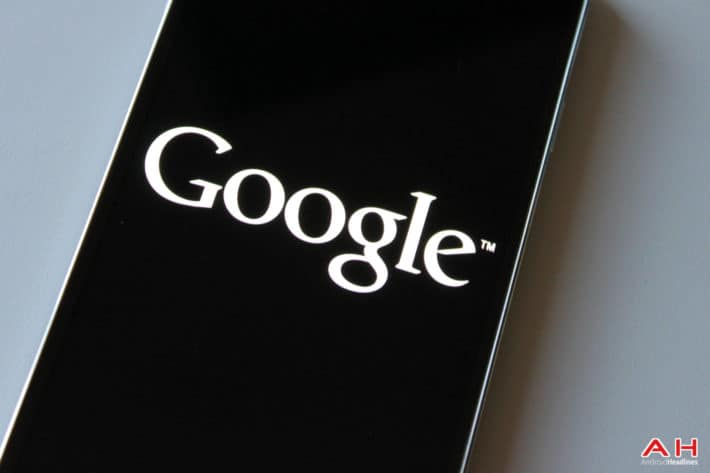 Sometimes, it's difficult to remember that Google is indeed a business and ultimately, it needs to keep shareholders (and ultimately the stock market) happy. As far as businesses go, Google is shall we say one of the more successful but this does not make it immune to disappointing results. When the company announced the Q3 2014 results, back in October 2014, it reported a profit short of analysts' expectations at "only" $16.52 despite posting a 20% year on year gain. Expected profits were $16.59 billion. They were $700 million short, which ordinarily would be an enormous amount of cash but in the context of the billions that Google makes, it looks like pennies or perhaps something you might find if you rummaged around under the sofa cushions as you waited for a meeting at Google Headquarters. The stock price of a given business is almost always forward looking, because investors care less about today and far more about the potential tomorrow: in the classic investment sense, it's less about the stock price right now and what it will be next year.

We've news today that Google will be announcing their Q4 2014 results at the end of the month, on Thursday January 29 to be precise. After the report, Google will host a quarterly conference call with investors and analysts at 1630 EST (1330 PST, 2130 GMT) and there'll be a webcast available online at investor.google.com/webcast.html for interested parties. In years past, Google has barely placed a foot wrong with investors despite missing estimates and it'll be interesting to see how the market behaves this year.

What's going to drive earnings in the fourth quarter of 2014? In previous earnings reports, there have been a few themes emerging. One is hardware sales, which typically means Chromebooks and we've seen evidence of ongoing strong growth here despite Microsoft pushing the HP Stream competitor laptop. Another is the Google Play Store, which is being boosted by people investing in more content because they have a Chromecast. And of course we have advertising revenue. It's too soon to see any influence from Android TV. We may see a special mention of North America's most popular movie watched online in 2014, "The Interview," which is sure to have helped Google's earnings in the final days of the year. Whatever the score, we'll be bringing you coverage and a little insight at the time.