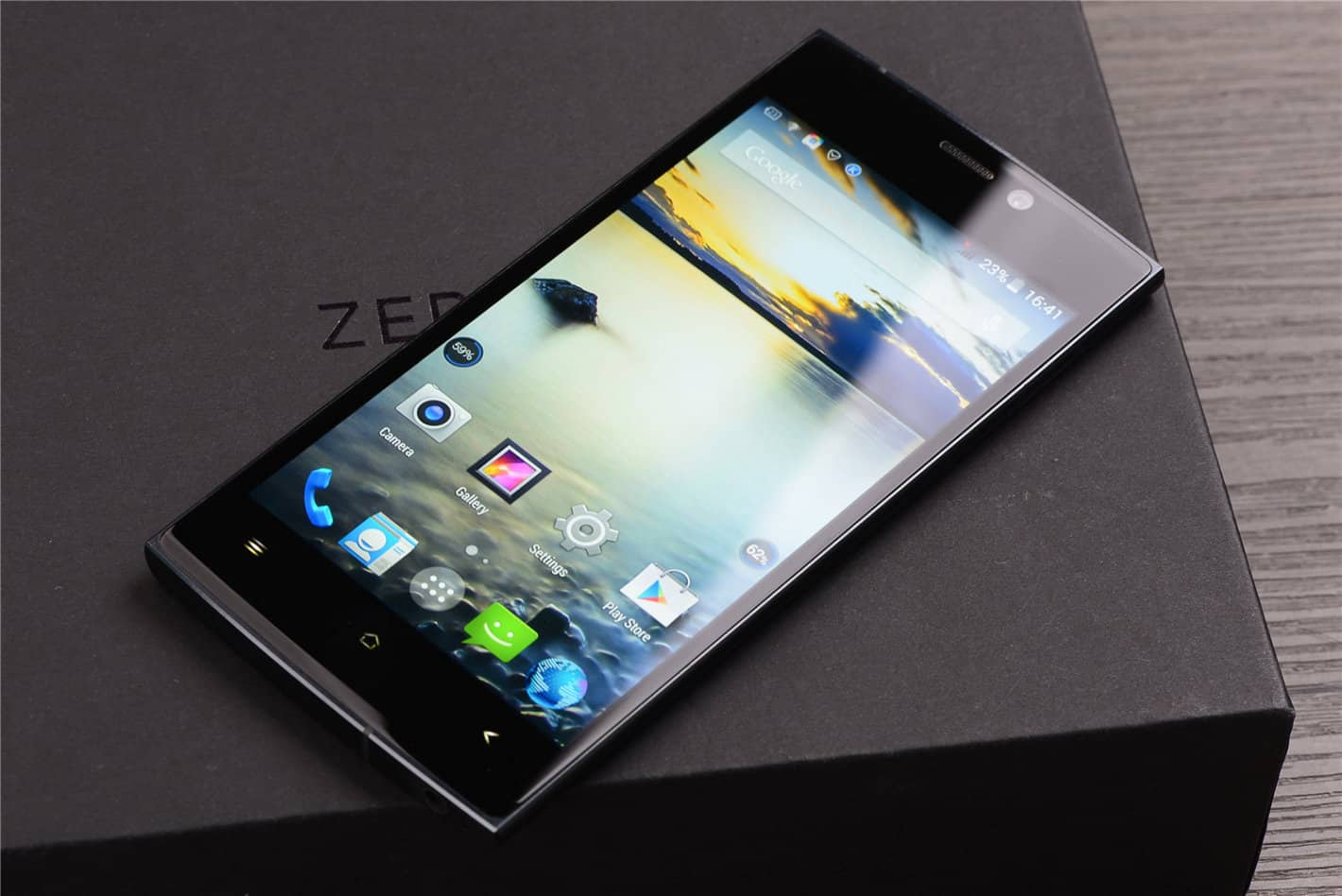 Flipkart has steadily become the go-to online retailer for smartphones and electronics in India, forming deals with the likes of Motorola and co to provide devices at a decent price and to do so quickly up and down the country. Now, it looks like they're in talks with another Chinese name to bring yet another device to India. This time around, the UMi Zero could be the new device that makes its way across the border, as GizChina is reporting that the two are in talks to send the 6.4mm thin device outside of China.

If you're not familiar with the UMi Zero, it was a surprise launch out of China that launched at the beginning of last Fall and was yet another device to show that Chinese manufacturers can indeed deliver on quality and specs in abundance. As a quick refresher, the device features a 5-inch 1080p Super AMOLED display and a MediaTek MT6592T octa-core CPU with 2GB of RAM to back it up. There's also different storage sizes available, starting at 16GB heading up to 64GB. As for a camera, we're looking at a 13-megapixel rear-facing shooter here. There's more info to be found here.

The reason the UMi Zero was so popular was no doubt down to its looks and its low price tag that starts at just $299.99 internationally. Now, there's talk that UMi and Flipkart are planning to bring the Zero into India. This certainly wouldn't be the first Chinese company to make it across the border, and we doubt they'll be the last. Stiff competition awaits with the likes of Xiaomi and OnePlus having taken up shop last year, but with a device as good-looking as this, they could have a winner on their hands. It all depends on how Flipkart and UMi agree to price the new device, as we all know that pricing is key in emerging markets like India.