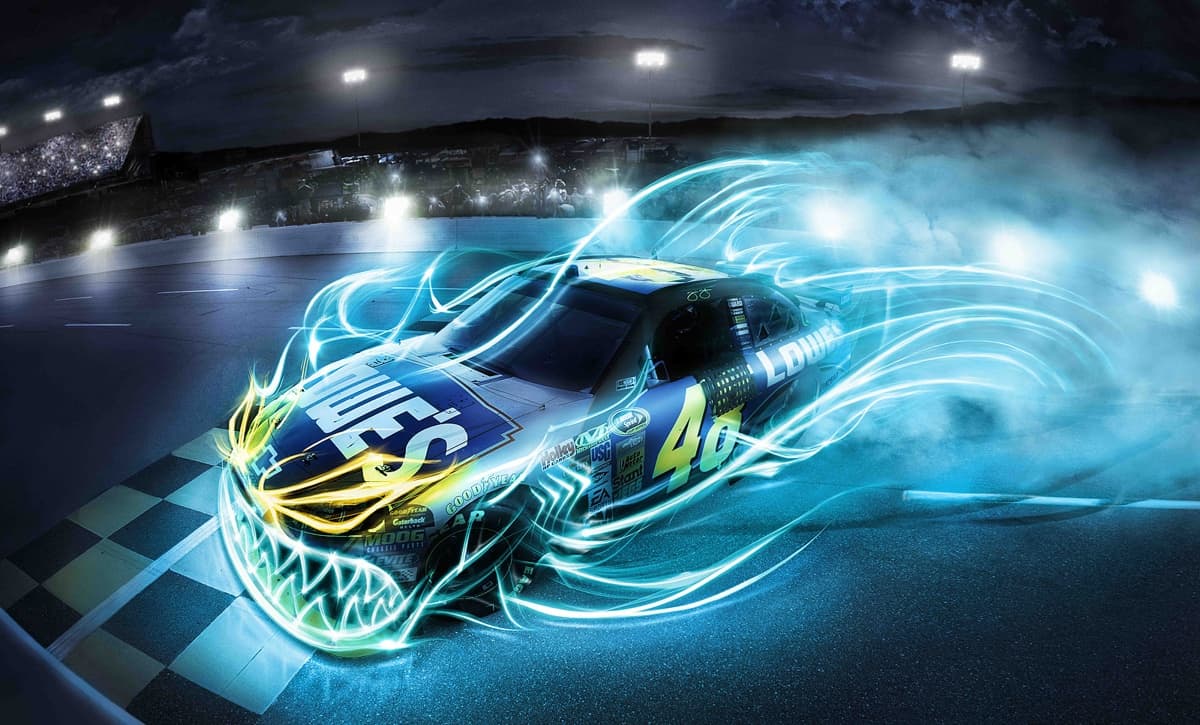 Perhaps you're a diehard NASCAR fan that likes to make it to as many races as you can, perhaps your a big fan that loves sitting in front of the TV with a few cold ones enjoying the race at the weekend. No matter what sort of NASCAR fan you are, our selection of the Top 10 NASCAR Apps for Android should have something for you. 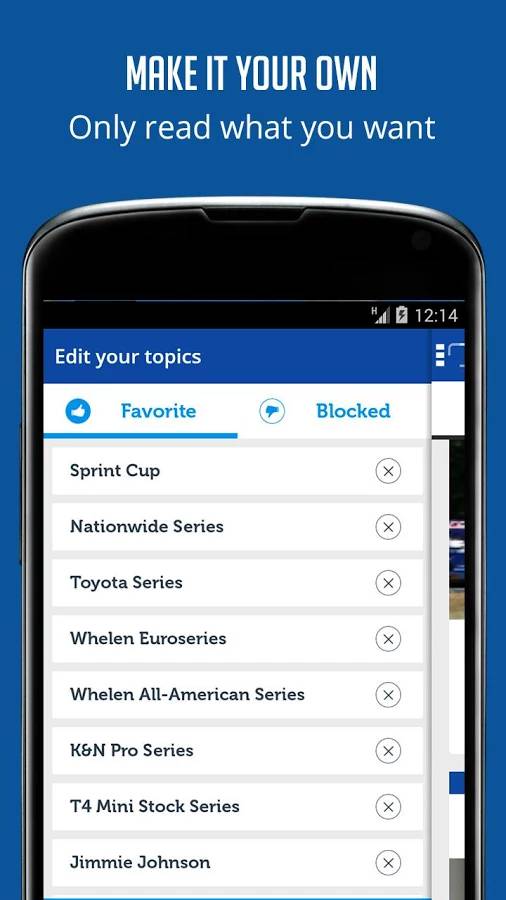 SF-NASCAR is a part of the Sports Fusion group and it's one of the more professional NASCAR apps on the Play Store, and believe it or not, that's saying quite a bit. You can choose to follow certain race series as well and the app has all the latest news and updates. A breath of fresh air from the unpolished, poor apps that often float around the Play Store, this is well worth looking into. 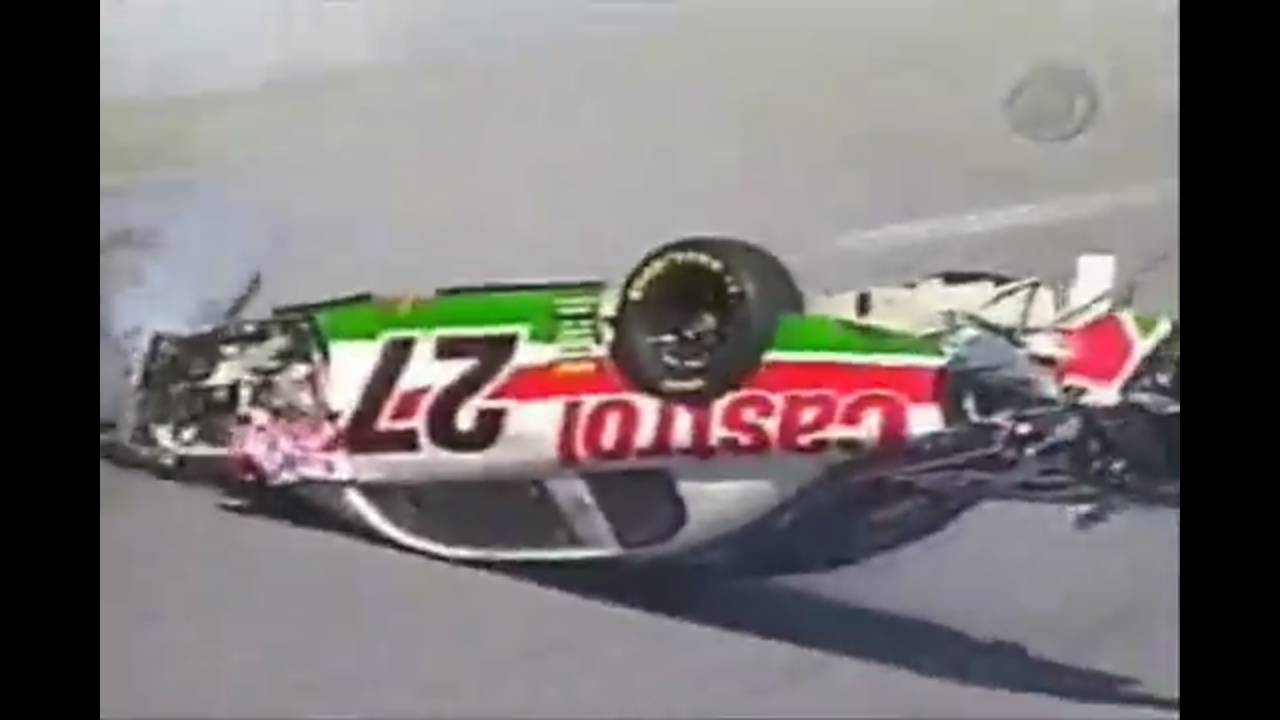 Let's get this out of the way; crashes aren't cool. However, there are some people out there that really enjoy watching crash after crash, after crash, after crash. I'm not going to judge those people, instead I preset you with Nascar Crazy Crashes, a pretty simple app that just has clips of crashes. Enjoy. 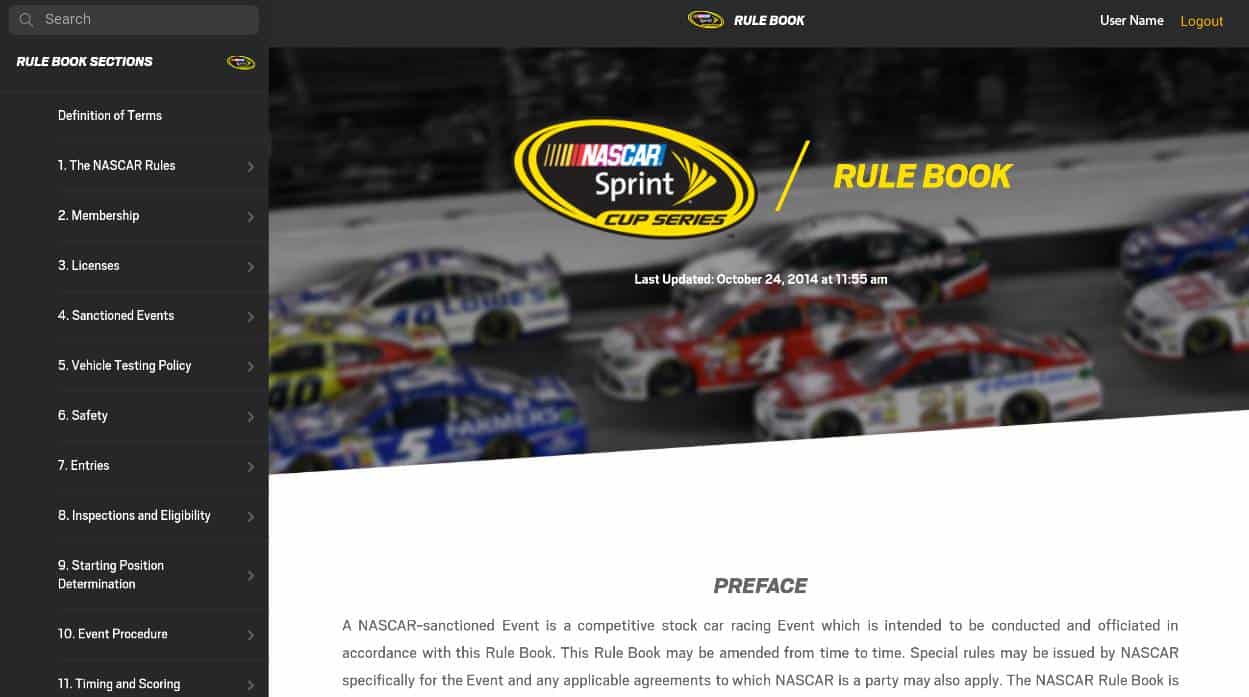 No matter what sport you're into, rules are important, and NASCAR rules are often quite complicated and you can end up getting into arguments with friends. Maybe you just want to educate your kids in the sport, maybe you need to settle an argument. This little app will help you do just that and it has all major tournaments in here as well. A nice way of proving your point, helping out the little ones or just getting into the sport while knowing what you're talking about. 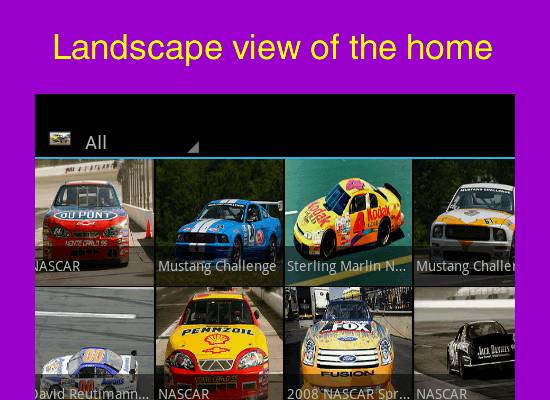 For hardcore fans on the sport, and those interested in the cars and their liveries, Nascar Wallpapers is a nice app to help you bring some of that racing fun to your homescreen. It's pretty simple, but these are honest photographs of cars, so there should be something to please fans here. 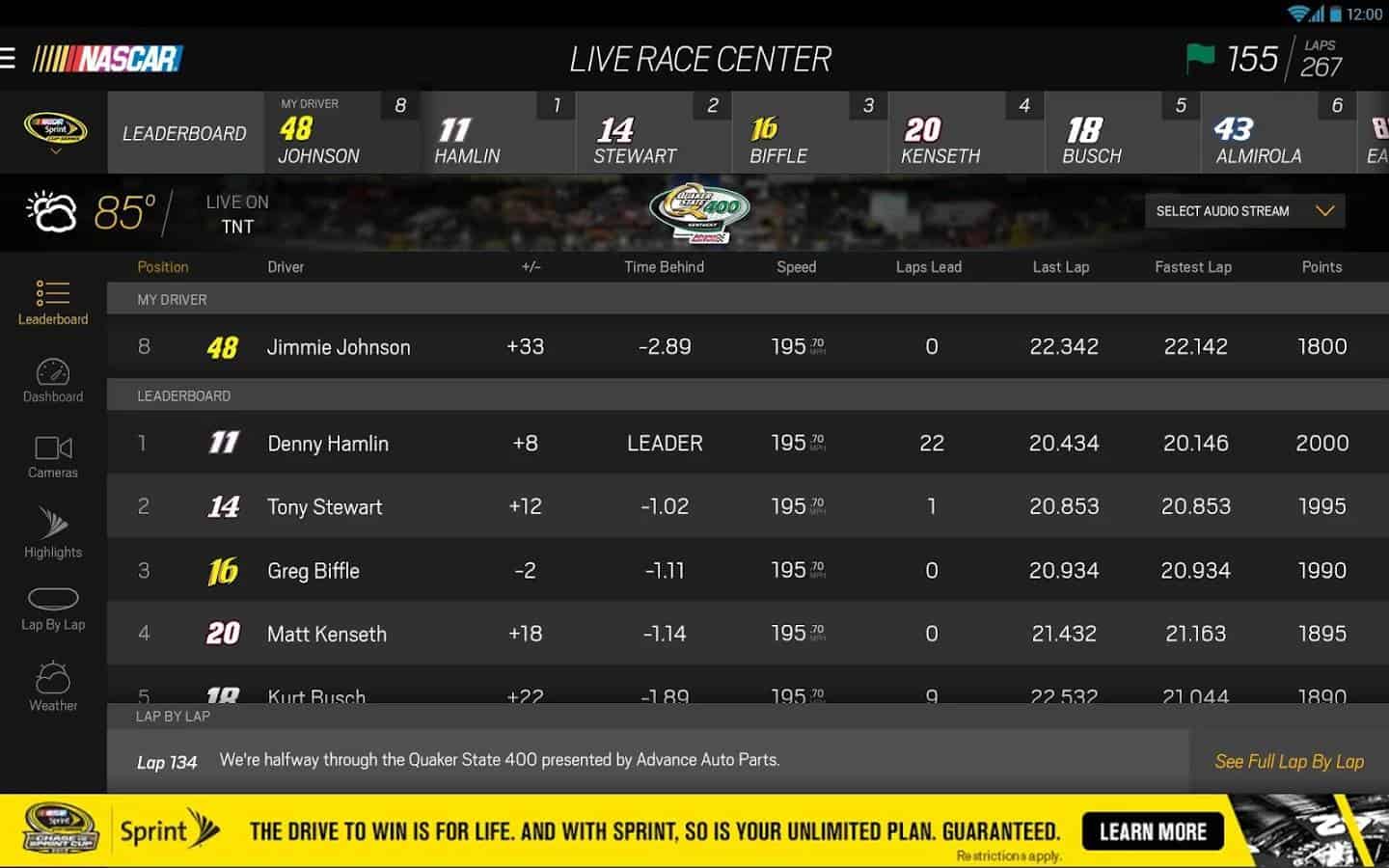 The first of two official apps offering by NASCAR themselves, this is a great way of checking up on stats, the leaderboards and more. It's actually a very well put together Android app and looks good on either smartphones or tablets. It's strange to see an official offering like this be so good, but NASCAR have a great offering here. 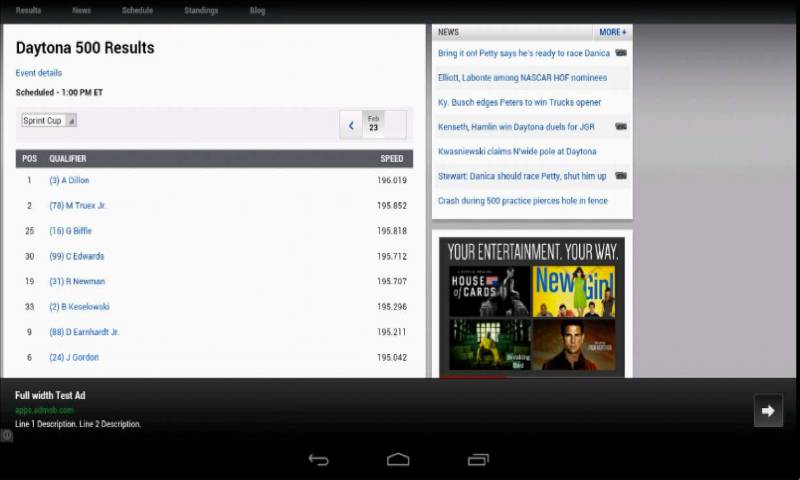 This unofficial option for NASCAR fans isn't quite as good as the official one, but it is a nice choice to have. After all, the more the merrier, right? With leaderboards and the latest news, this app gets the job done, but it doesn't exactly do so in style. A simple, basic offering that could be a lot worse, Nascar Update is an okay app. 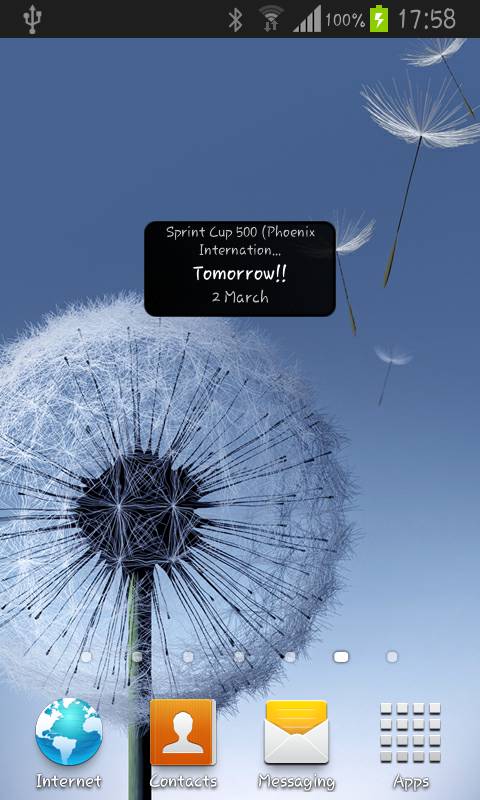 This is another refreshingly simple application, it doesn't look much, but it does exactly what it says it does; it lists dates for the 2015 NASCAR season. Apart from the widget used to pin reminders to your homescreen, there's little else to the app, but for a lot of users that might be all they've been looking for. 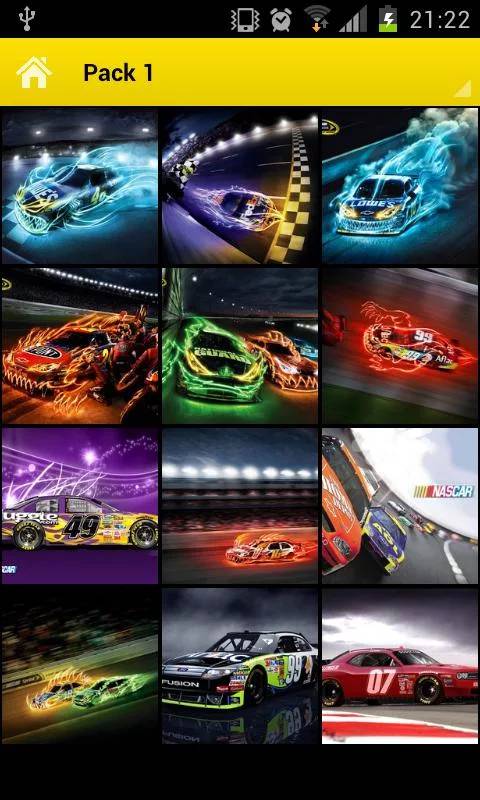 More wallpapers, the NASCAR Wallpapers app here is more stylized and perhaps for younger fans that want something with a little more flare on their homescreens. A simple, fun and free app this gets the job done. 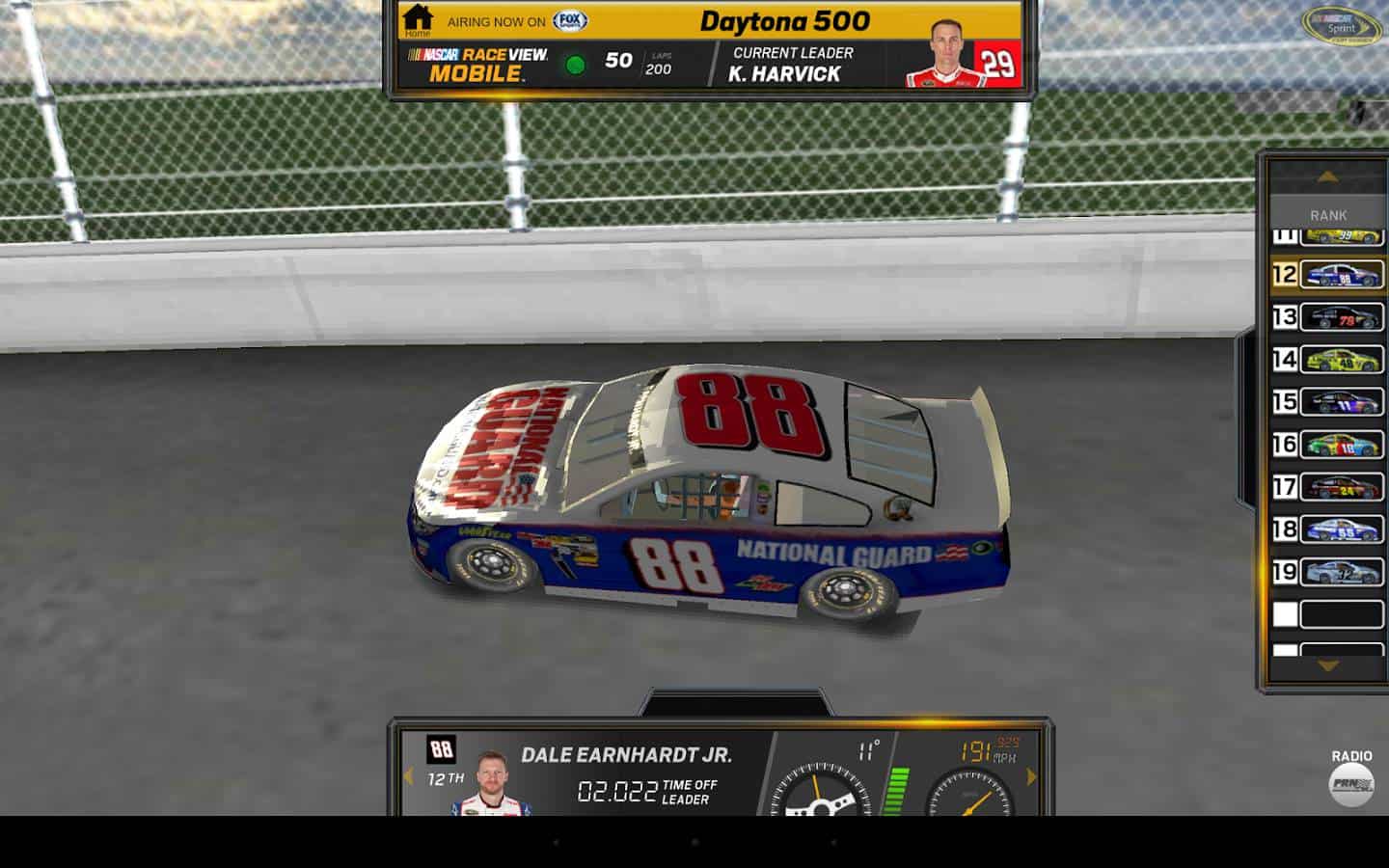 One of the most exciting NASCAR apps, RACEVIEW lets you track a race in real time and basically stalk your favorite driver as they steam round the track. It's a 3D rendering of what's going on and it works really quite well. It might look like a game, but it's not and it's one for the diehard fans that's for sure. 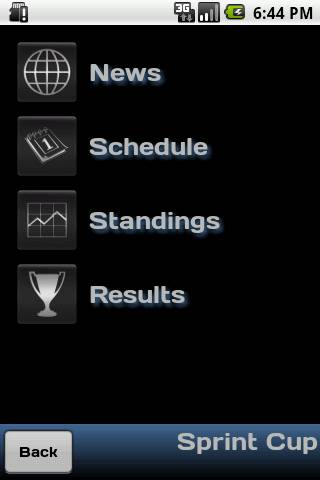 Another simple application that's been put together by fans Nascar Info is an app that's recently been updated and is a nice way of keeping up with the news without getting too bogged down in all the details. A simple app that gets the job done, this is another decent offering.