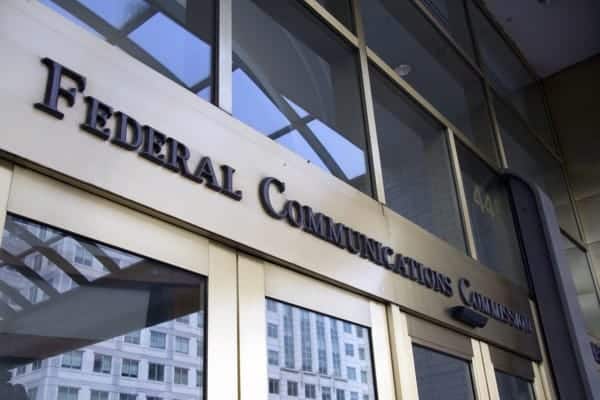 It's now over. The AWS-3 Spectrum auction is now complete. However, we don't know who won just yet. The bidding totalled $44.9 billion, which is the most any spectrum auction has made. So it's obvious this spectrum is definitely in high-demand. This auction is more than doubled the amount that was bid in the 2008 auction for the 700MHz spectrum. That's the auction that Google was a part of, to keep the 700MHz spectrum open.

For those unaware, the AWS-3 airwaves range from 1700MHz to 2100MHz, so it's not the 600MHz spectrum we've been waiting on. But it's still valuable. As the winners will likely use it to increase capacity on their existing networks. It's also important to note that this does not overlap with the spectrum from the AWS-1 spectrum that both T-Mobile and Verizon use.

This auction turned out to be much higher than industry analysts had expected. But we still have the incentive auction for the 600MHz spectrum that TV signals used to run on. Seeing as it's low-band spectrum, I expect the carriers to be all over that and mortgaging their own houses to get in that auction. Currently, only Verizon and AT&T have a good amount of low-band spectrum, or sub-1GHz spectrum. Sprint has some 800MHz from the Nextel purchase and T-Mobile has some 700MHz they bought from Verizon and some other regional carriers. But if the two of them could get their hands on the 600MHz spectrum, it'd mean much better signal for their networks.

If you don't know why low-band spectrum is great, it's because it can cover more area than say the 1700MHz spectrum. Which is why Verizon and AT&T's signals are much better than T-Mobile and Sprint. So it's important that the two smaller carriers do well in this auction. T-Mobile's CEO has already been working with the FCC to make it easier for them and Sprint to win that auction, as AT&T and Verizon do have more money to throw around in this auction than T-Mobile and Sprint, which isn't really fair.