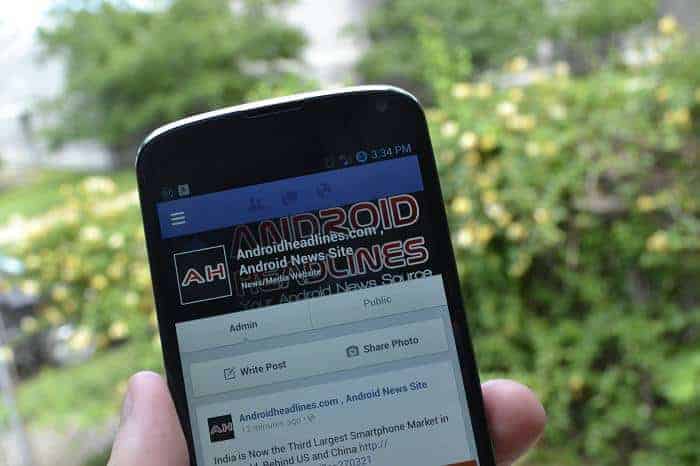 As much as we all love to hate Facebook, this is actually a really great idea. Facebook has partnered up with the National Center for Missing and Exploited Children. And what they are doing is bringing targeted AMBER Alerts to your news feed on Facebook. So if there's an AMBER alert in your area for a kid that's missing, you'll see it in your news feed. It's a really cool feature that I hope will help find missing children that much sooner. It's something I think the National Center for Missing and Exploited Children should work with Twitter, Google+ and other social networks to implement.

"These alerts, which include photographs and other details about the missing child, are shown on mobile and desktop. People can share the alert with friends and link directly to the National Center's missing child poster, which always has the most up-to-date information about the case.

In 2014, an 11-year-old girl was safely recovered after a motel owner recognized her from an AMBER Alert that a friend had shared on Facebook. The woman called the police, and the child was found unharmed. It's amazing word-of-mouth efforts like this that inspired us to develop a more systematic way to help find missing children on Facebook."

As much as we do dislike Facebook and their privacy settings and other aspects of the website. This is a great idea and a great way to implement this. You will see the AMBER alert right at the top of your newsfeed. It'll also be present when making a new status update. Which is just as important. While some of you may not care, I bet that if your kid ever went missing, you'd change your mind real quick.

How many of you like this feature from Facebook? Do you think it's a good idea? Let us know in the comments below.