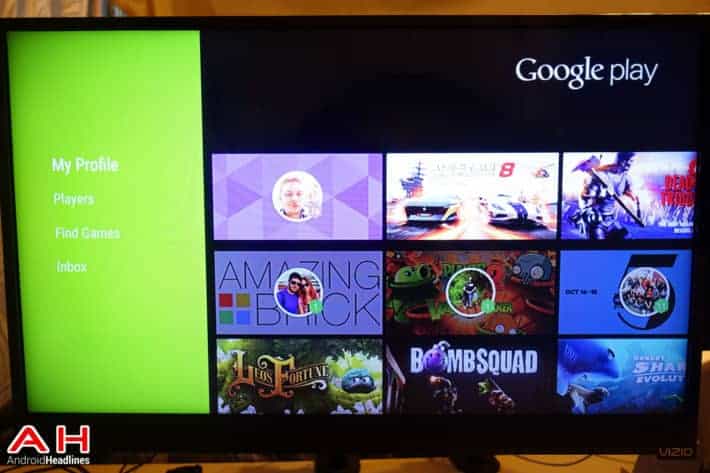 Android TV isn't Google's first attempt at creeping behind our Televisions, but it is arguably the most accomplished attempt at bringing Android into the living room. The platform might be built on the same Android 5.0 Lollipop base used in smartphones and tablets, but it features a different interface for the TV and apps need to be built slightly differently to run properly on Android TV. One of the most popular apps for consuming media on Android is VLC, and it looks like the player that can do it all is coming to Android TV very soon.

A preview build of VLC for Android TV has been shared on Twitter from a member of the VLC team and those with a Nexus Player or something running Android TV can download it here. Sadly, I don't have a Nexus Player on hand to play around with right now, but GigaOm took a quick look at the preview build in one of their First Look episodes. So far, it's pretty clear that the app is a preview, and an early one at that, but it does indeed play videos and the prospect of VLC on Android TV is no doubt an exciting one for many early adopters. For a long time now, VLC has been known as the player that does it all. It'll play pretty much any video format you throw at it, be it on Android or your desktop computer (Linux, Mac and Windows included) and it would make a great inclusion to a growing platform like Android TV.

You can take a look at the app running in the below video, and if you have a Nexus Player let us know in the comments below how it works out for you. While this is still early days for VLC, I'm sure I speak for a lot of VLC users when I say I can't wait for this to hit the Play Store, even in Beta form.