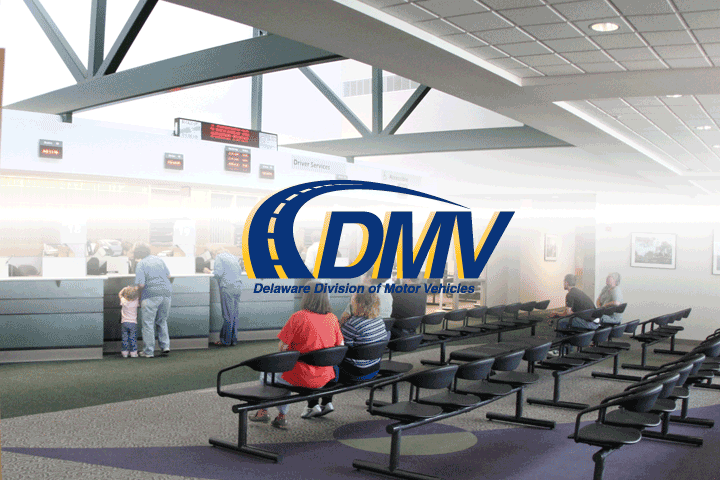 The state of Delaware has recently passed a resolution to request that the Division of Motor Vehicles or DMV to conduct a study and to consider digital drivers licenses. According to the resolution, the digital licenses would be an option for drivers in Delaware. The state would join others such as Iowa in considering the digital option. According to The News Journal, Delaware state DMV director Jennifer Cohan said that the state of Delaware would "like to go first." This move by the states was inevitable. With credit cards, workplace I.D. cards and insurance cards becoming part of our digital wallet, the only thing left in your old school wallet was your driver's license.

In order for this to work, the state would use an app on residents cell phones to store the digital version of their issued driver's license. This app would have some form of two-factor authentication such as a biometric such as facial, fingerprint or voice identification as well as a passcode. You could then use this digital version to show proof of identification to retailers or to the police.

What is unclear is how these digital driver's license would be used. Some serious questions have been raised by not only privacy advocates, but by law enforcement as well. According to an interview with Lewes Police Chief Jeffery Horvath by Delawareonline, he has some serious and valid questions that need to be considered by the DMV and the state. One of his concerns is how a person would produce ID should the phone loose power. Would this digital license be accepted in other states? How would thefts of phones, something that is on the rise in staggering numbers, be handled? He also pointed out that many people, myself included in this, would not feel comfortable handing their phone to a police officer to take back to his car during a traffic stop.

The state would still issues persons a standard plastic driver's license, this could be used in the event you loose power to your phone and when dealing with states that do not accept digital driver's licenses. There is also the possibility that police would have an app or device that would read your digital license and send the information to the officers in car computer system. This would allow you to show your ID, without having to give the officer your phone.

But in the end, do you really want an app that is controlled by the government on your phone? Would a police officer want to slow his reaction time to a threat because he has to hold an ID reading device in his hand? What about the threat of criminals gaining unauthorized access to your device by means of an exploit? These are all serious questions that states will be forced to answer should they move forward with the idea of digital identification. Technology will keep moving, and soon plastic and even digital drivers licenses will be a thing of the past. With biometrics and other means of identification becoming more and more pervasive and accurate, it is only a matter of time before we ditch the ID cards, credit cards, insurance cards and everything else in our wallets for good. How do you feel about digital drivers licenses and ID cards? Is it a potential invasion of privacy or simply another evolution into the digital age? Let us know your thoughts in the comment section below.