Xiaomi rumors and leaks are off the hook recently. Ever since Xiaomi’s CEO announced that the company will hold an event on January 15 and release their newest flagship we’ve seen a ton of Xiaomi-related rumors. Xiaomi Mi5 has been leaking like crazy, but we’ve also seen some Redmi Note 2 leaks, while the device also got listed on Oppomart and Xiaomi indirectly confirmed that handset will be launched in a couple of days. We’re still not sure if the company plans to launch the Mi5 though, we’ll find out soon.

This Chinese OEM might have some additional plans for that event, the Mi TV, Mi Pad and a Bluetooth speaker have all been mentioned in various leaks, and now we actually have some sort of confirmation that the new Mi Box will launch in a couple of days. The image, that is posted below this article, shows you the certification for a couple of different version of the Mi Box. The listing is in Chinese though, of course, but the source claims that this listing points towards a Chromecast-like device which would connect directly to your TV via the HDMI port, which would allow you to stream all sorts of content to your TV of course. This actually puts a big question mark on the regular Mi Box, does Xiaomi plans to release a regular Mi Box, or will this Chromecast-like device replace it? We’ll find out soon.

All things considered, this could be a huge event for Xiaomi. The Redmi Note 2 launch has been confirmed basically, and it seems like this Chinese smartphone vendor intends to launch all sorts of additional hardware in a couple of days. Xiaomi Mi5 has been leaking like crazy lately, but as I said, we still don’t know if Xiaomi will launch it or not. The company has referred to the Redmi Note 2 as the “flagship” device, so the launch of the Mi5 is still only a “maybe”. I believe that many people will be disappointed if Xiaomi doesn’t release the Mi5 though, including myself, because the word “flagship” represents the crown jewel of your lineup, and the Mi4’s successor would definitely represent that, not the Redmi Note 2. This handset is a great, affordable mid-range device, but I really don’t think it can be referred to as the “flagship”, your opinions might differ, of course. 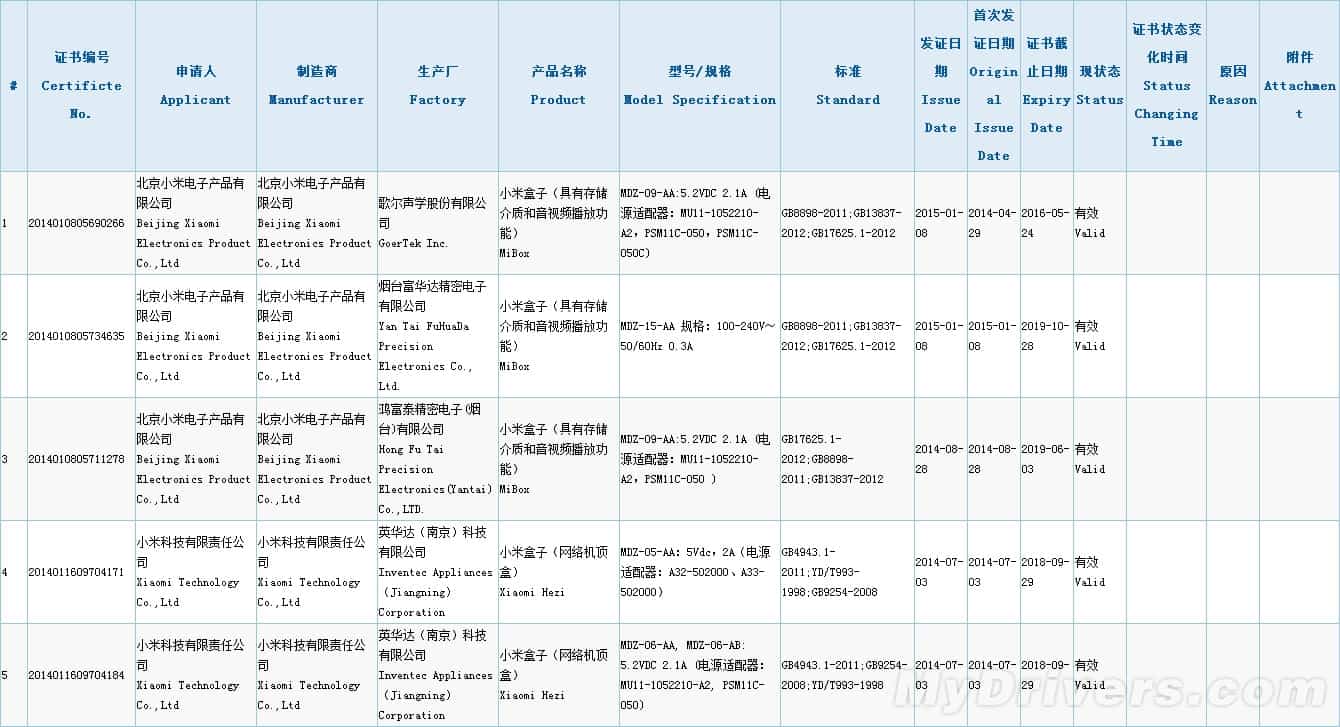