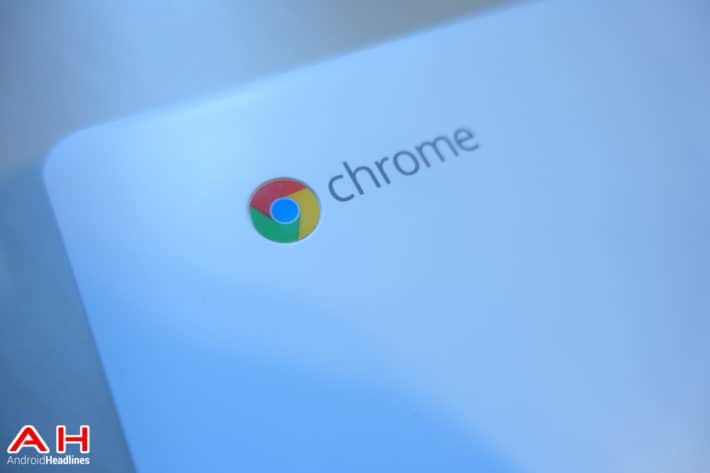 Chromebooks offer users an interesting option. Due to their lightweight and portable nature, coupled with their (increasing) ability to process and use a variety of programs, they are nicely bridging the gap between laptops and tablets. They have always had one integral problem though. A lack of internal storage (relatively speaking). This is where Chrome apps like the Chrome Remote Desktop App have come into play. With apps like this, users can connect their Chromebook to their laptop and effectively browse the files and folders and retrieve data from the source. As a result, the Remote desktop app is consistently considered one of the Chromebook 'must have' apps by many people.

That said, the relationship has always been rather one way. You can connect your Chromebook to your desktop and access all the features and files, but that is it. What about those that want to connect the other way i.e. access their Chromebook from their desktop. You may be thinking why would anyone want to go that way, but many would disagree with you. Although Chromebooks are limited in their capacity and function, they still do house a lot of your data, your settings and so on. Not to mention, you might want to help someone else by accessing their Chromebook from your desktop. Schools, the office, the list goes on.

Well, it seems Google might disagree with you too, as the feature has now gone live and usable. According to Francois Beaufort's Google+ post, the feature is live and you do not even have to do anything to get it working. That is, as long as you are on a developer channel. As per most of these features, if you are not running the experimental (dev) channel then you won't be able to access the feature. That said, if you are, then you can, with nothing else to be activated. Just launch the Chrome Remote Desktop App and click the green (Share) button. Once it connects, you can then access your Chromebook from a PC. So what do you think? Will you be using this feature? Let us know.