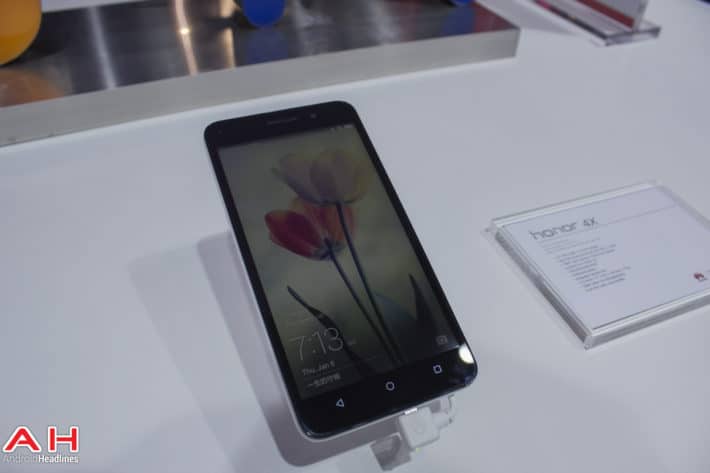 Huawei has really changed the game in 2014 and it seems it was a move that has worked out well for them as they have risen to become the third world’s largest smartphone manufacturer. With that kind of staple in mind you can be sure they have released a ton of devices. We were able to get to see a number of them this year at CES. Up now is the Huawei Honor 4X which is a device which was recently released in China and even more recently in India.

The Huawei 4X offers a 5.5″ 720p display. Inside the 4X comes with 1 or 2GB RAM (depending on version) and powered by Huawei’s own Kirin 620 64-bit Octa-core processor. In terms of cameras, The 4X offers a 13MP shoter on the rear of the device and a 5MP front facing option. Additional features worth noting include a big 3,000mAh battery and running on Android 4.4 (KitKat) albeit with Huawei’s Emotion UI on top. The 4X also comes available in Gold, Black and white colored options. Take a quick look at the images below to see what the device looks like. 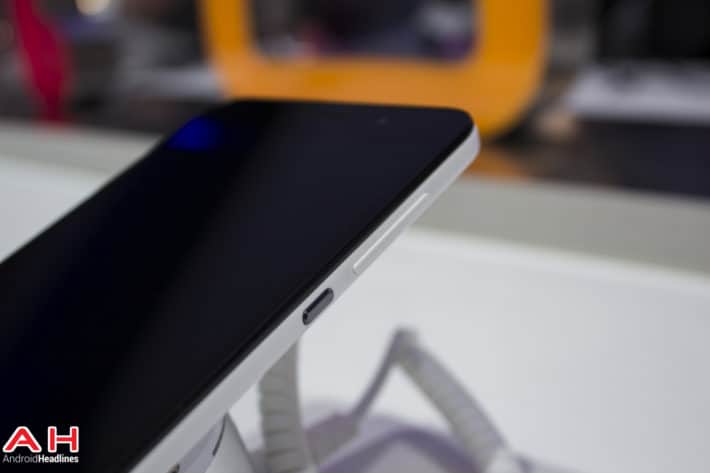 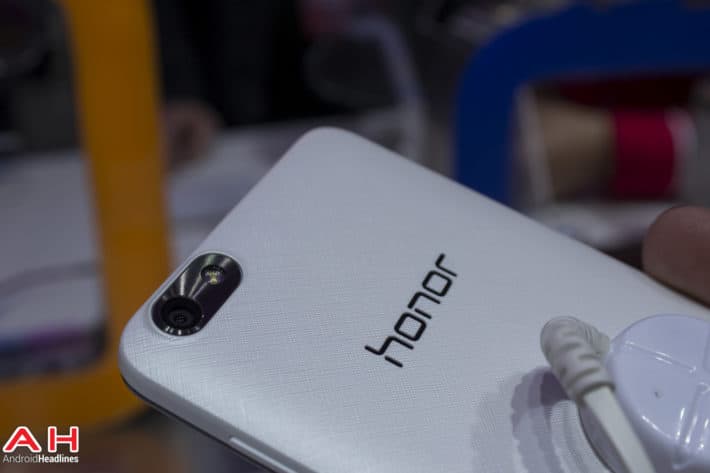 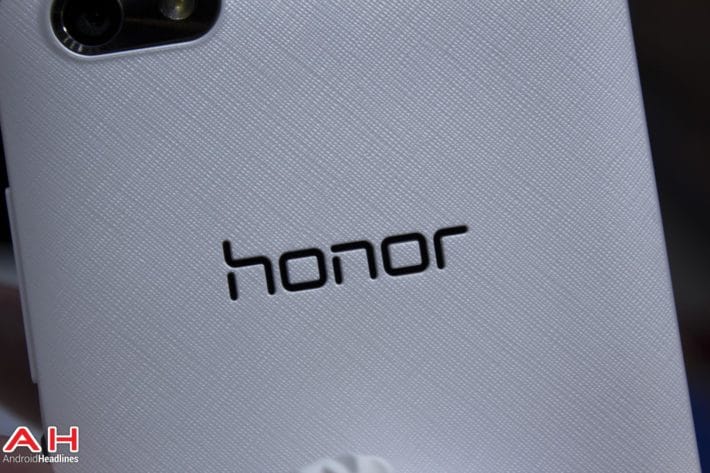 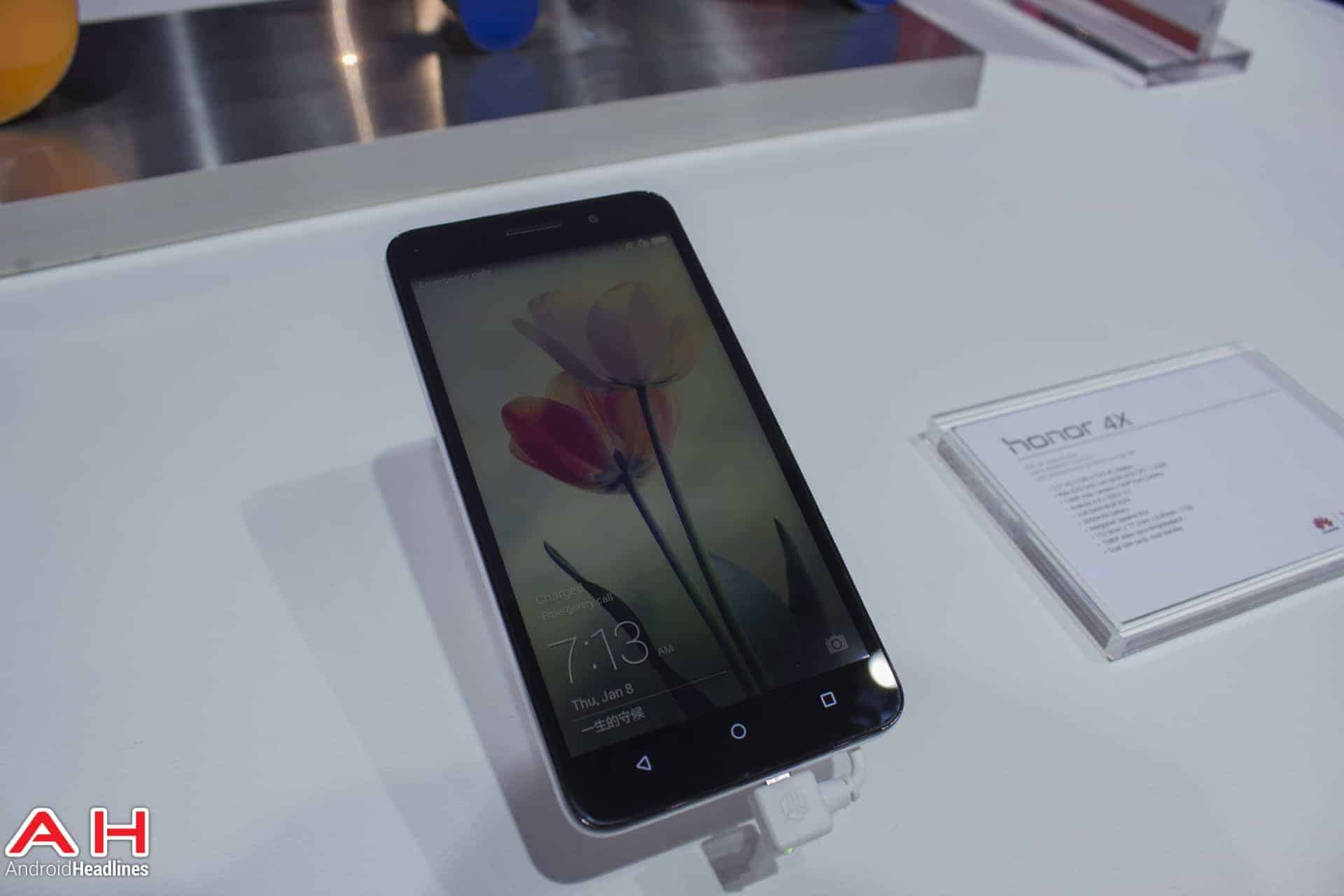 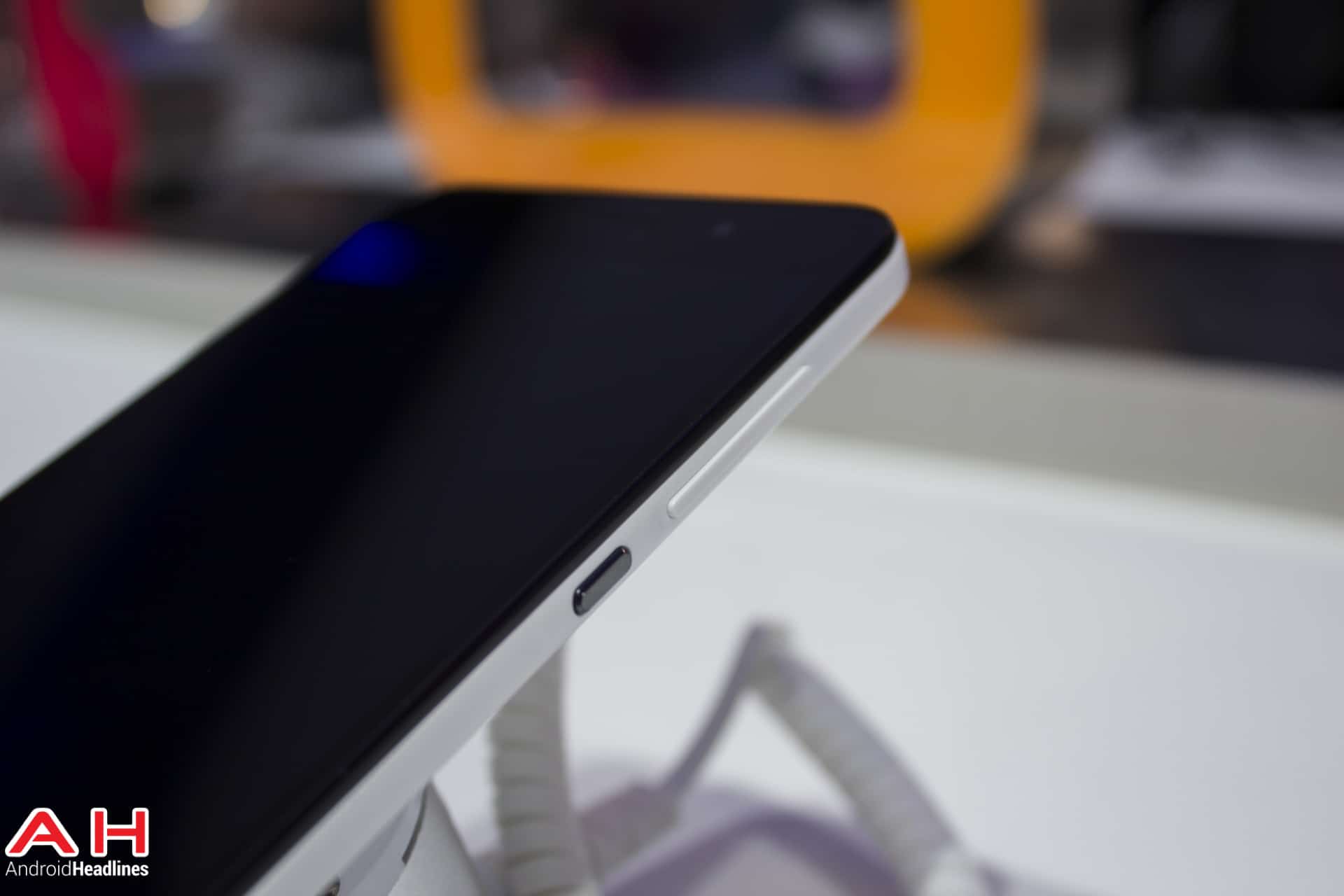 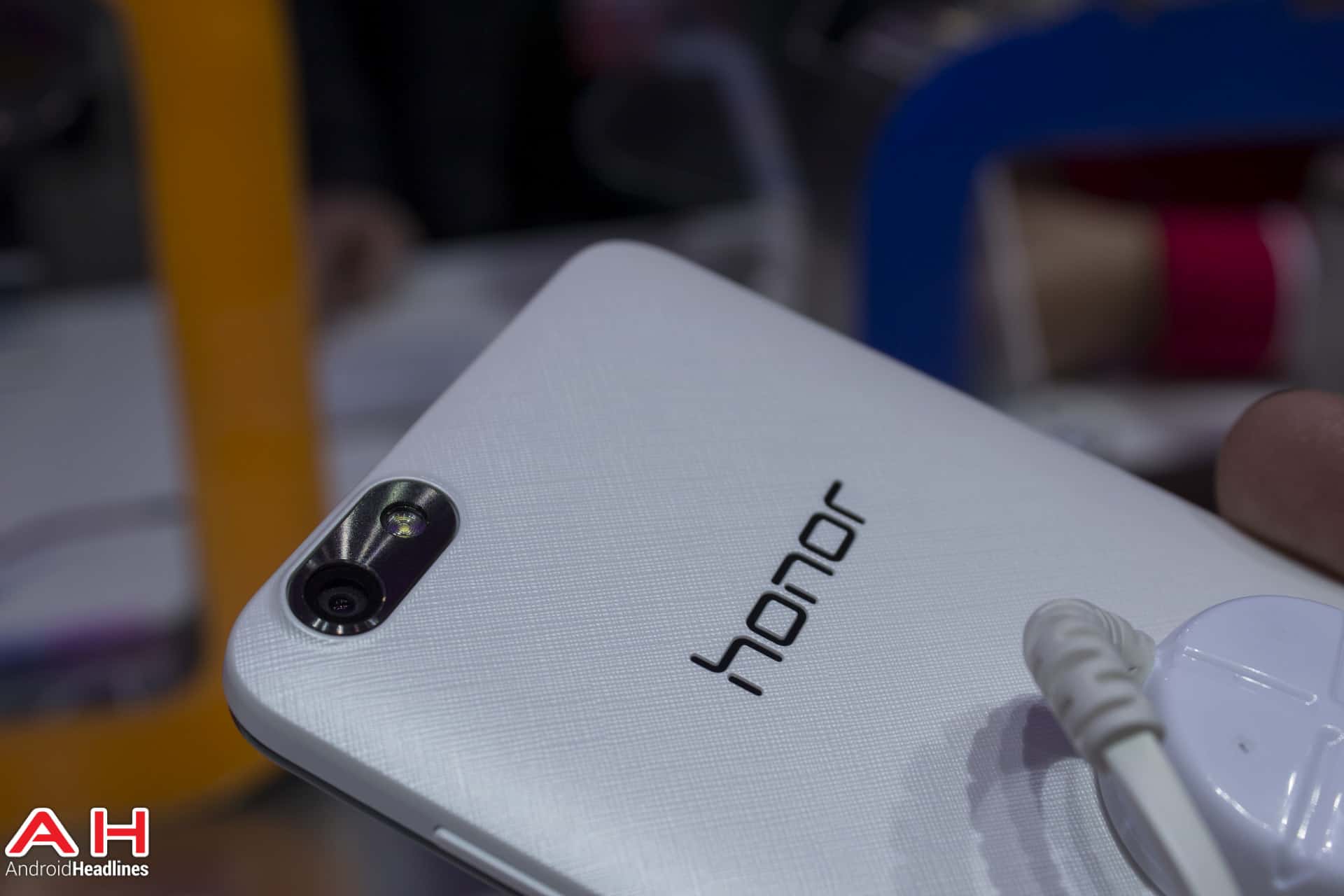 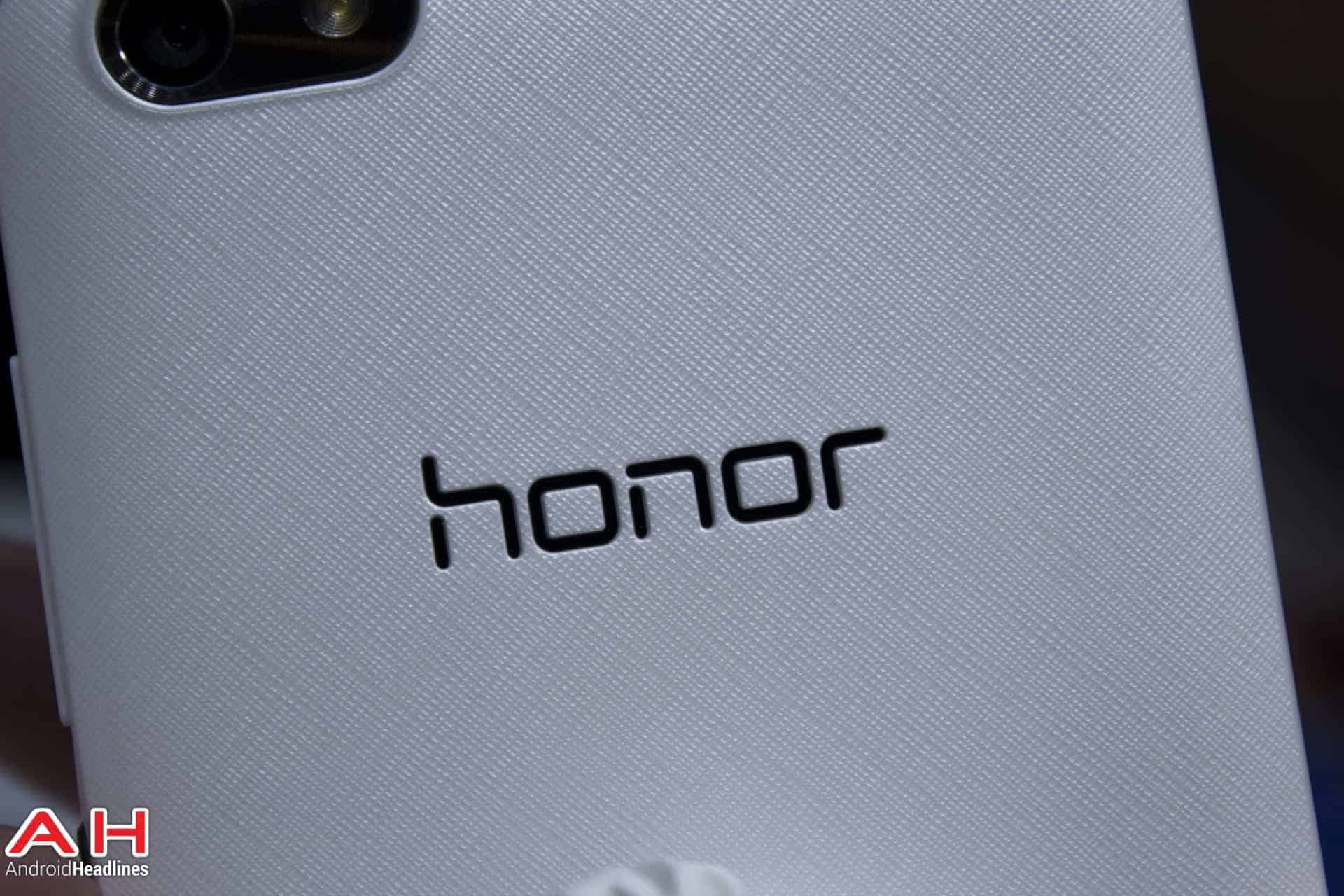