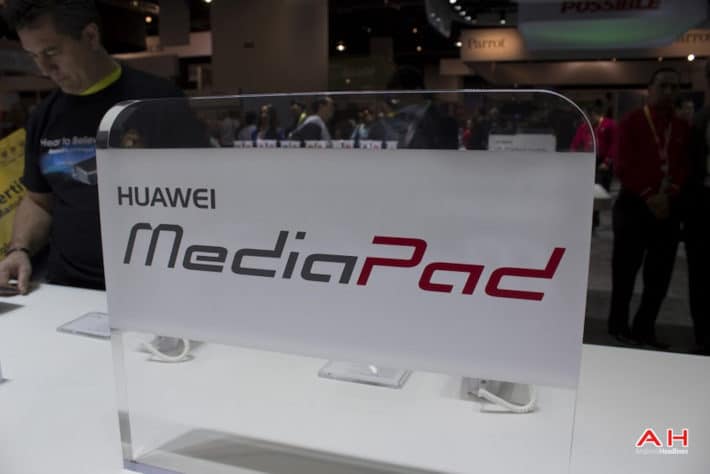 We got the chance to check out Huawei’s Media Pad T1 8.0 this week at CES 2015, the 8-inch tablet from one of China’s most popular mobile device brands. The Media Pad T1 8.0 features an 8-inch IPS capacitive touch display with a  resolution of 1280 x 800, and it’s running Android 4.3 Jelly Bean with Huawei’s Emotion UI 1.6 on top. The Media Pad’s sleek metal design houses a 4800mAh battery and the tablet is powered by an MSM 8212 integrated chip, with 1GB of RAM, and either 8GB or 16GB of internal storage space. It also carries a 5MP rear facing camera and a 0.3MP front facing camera. It even has support for 2G/3G cellular radios so it can be used as a phone for voice calls, SMS and MMS too. Check out some of the images we got of the Huawei Media Pad T1 8.0 below! 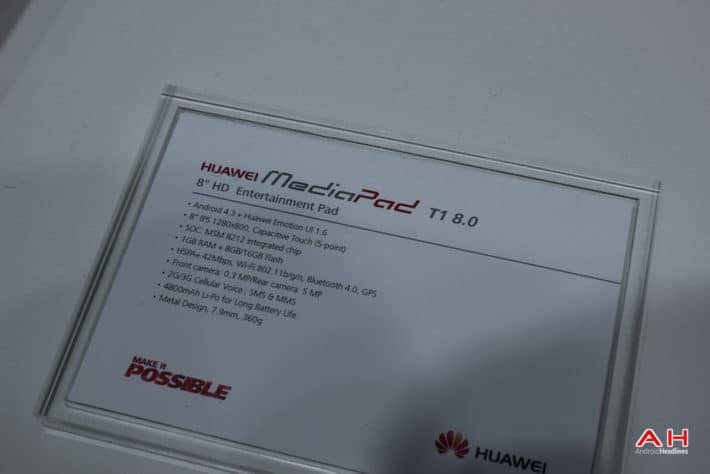 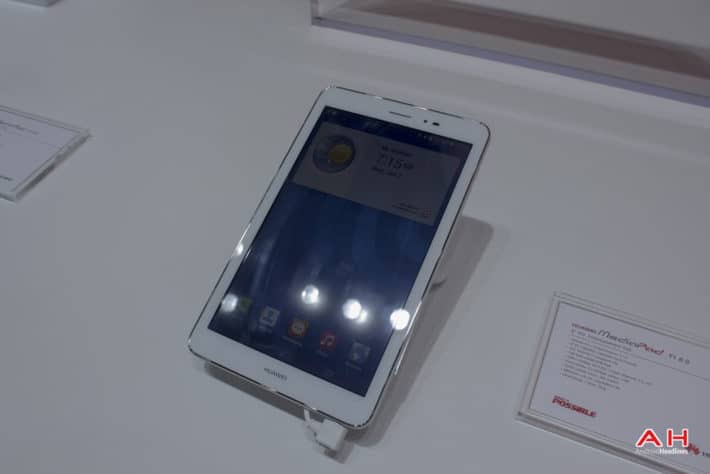 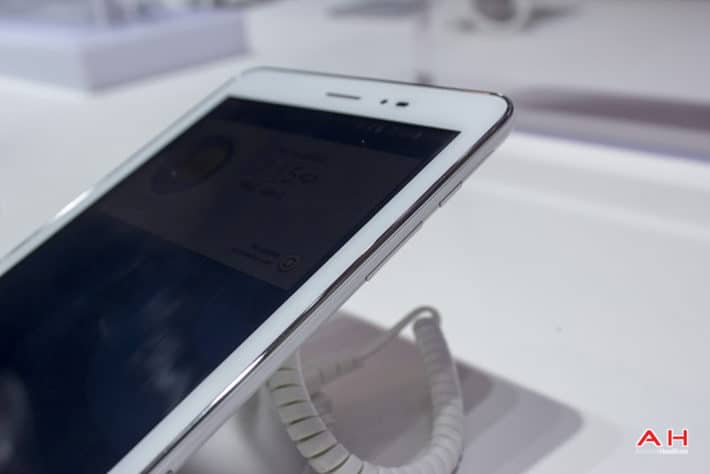 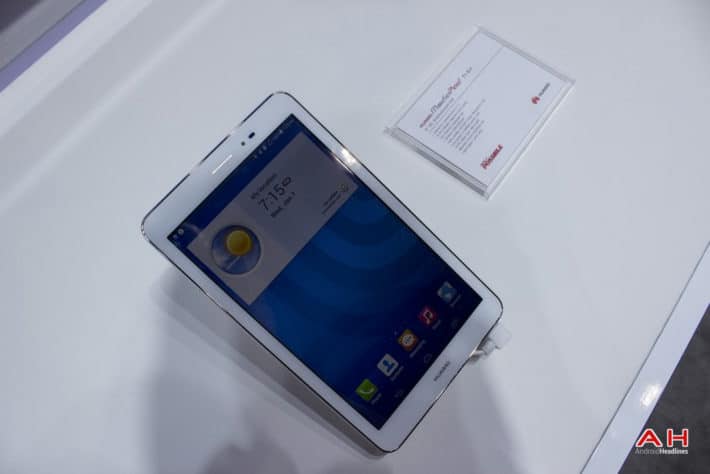 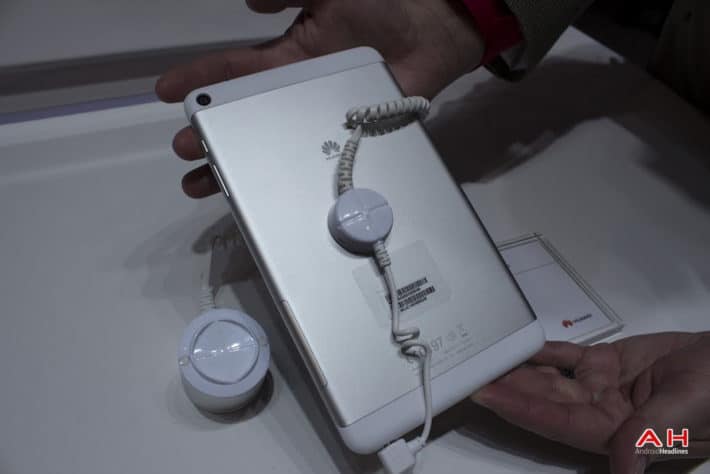 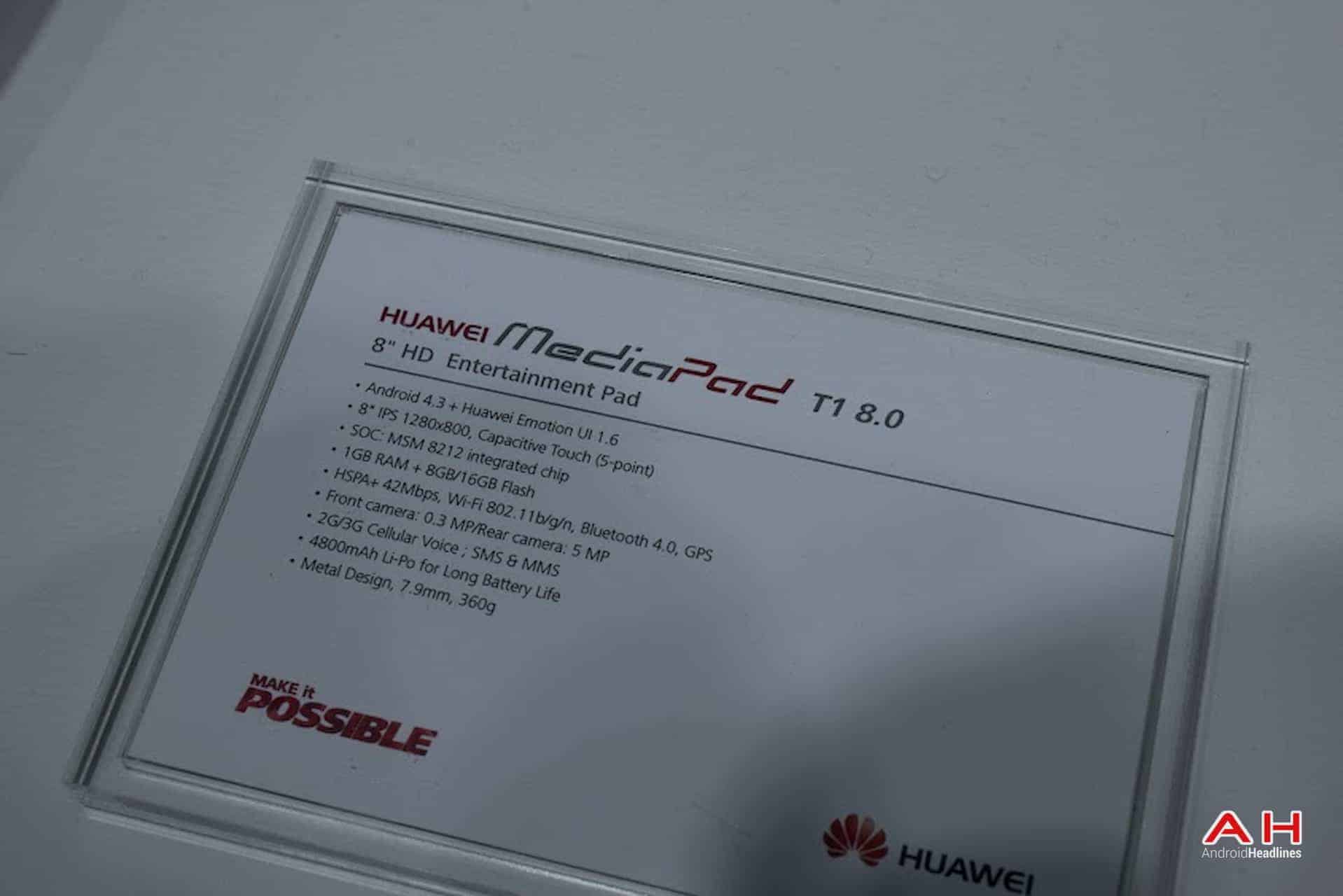 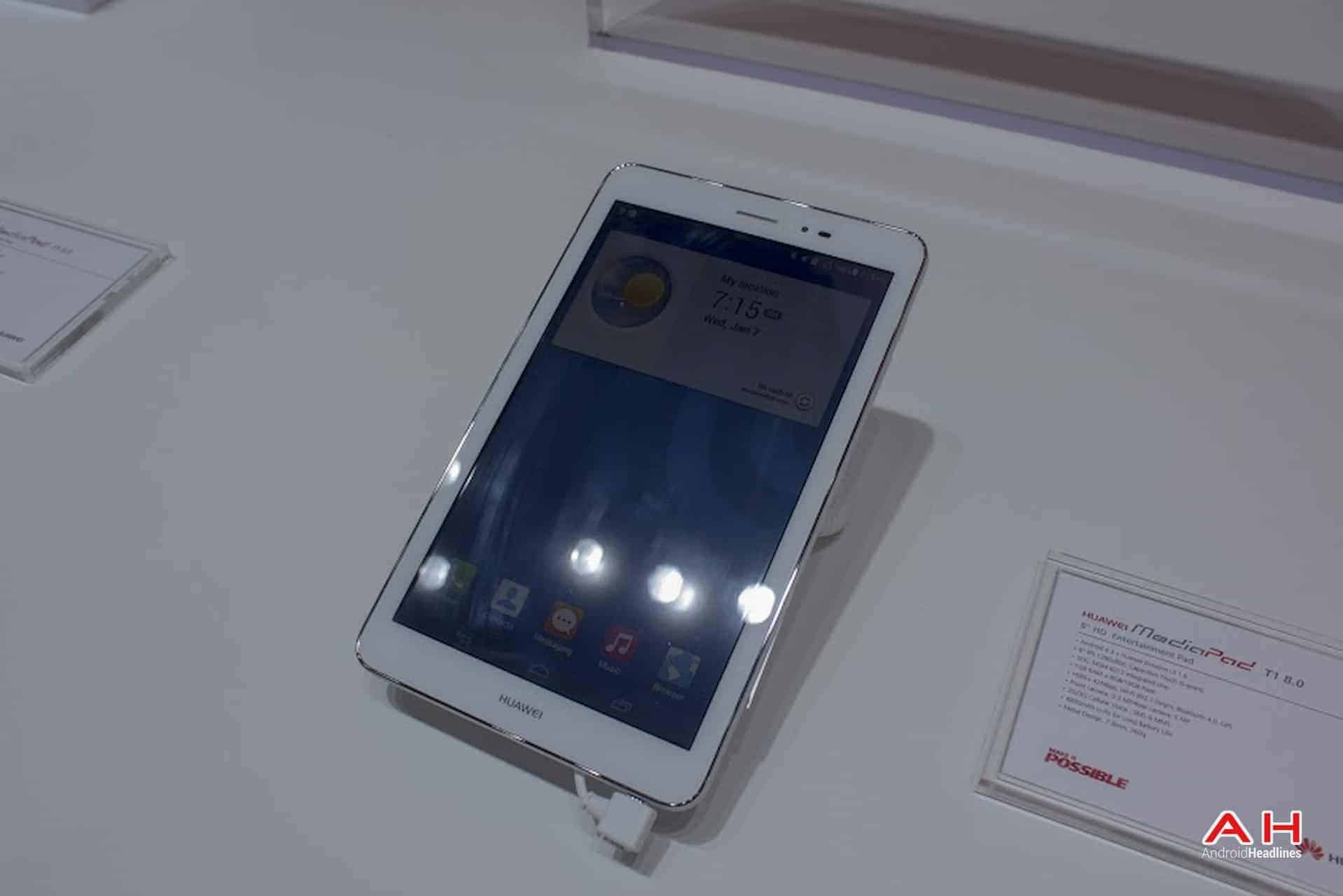 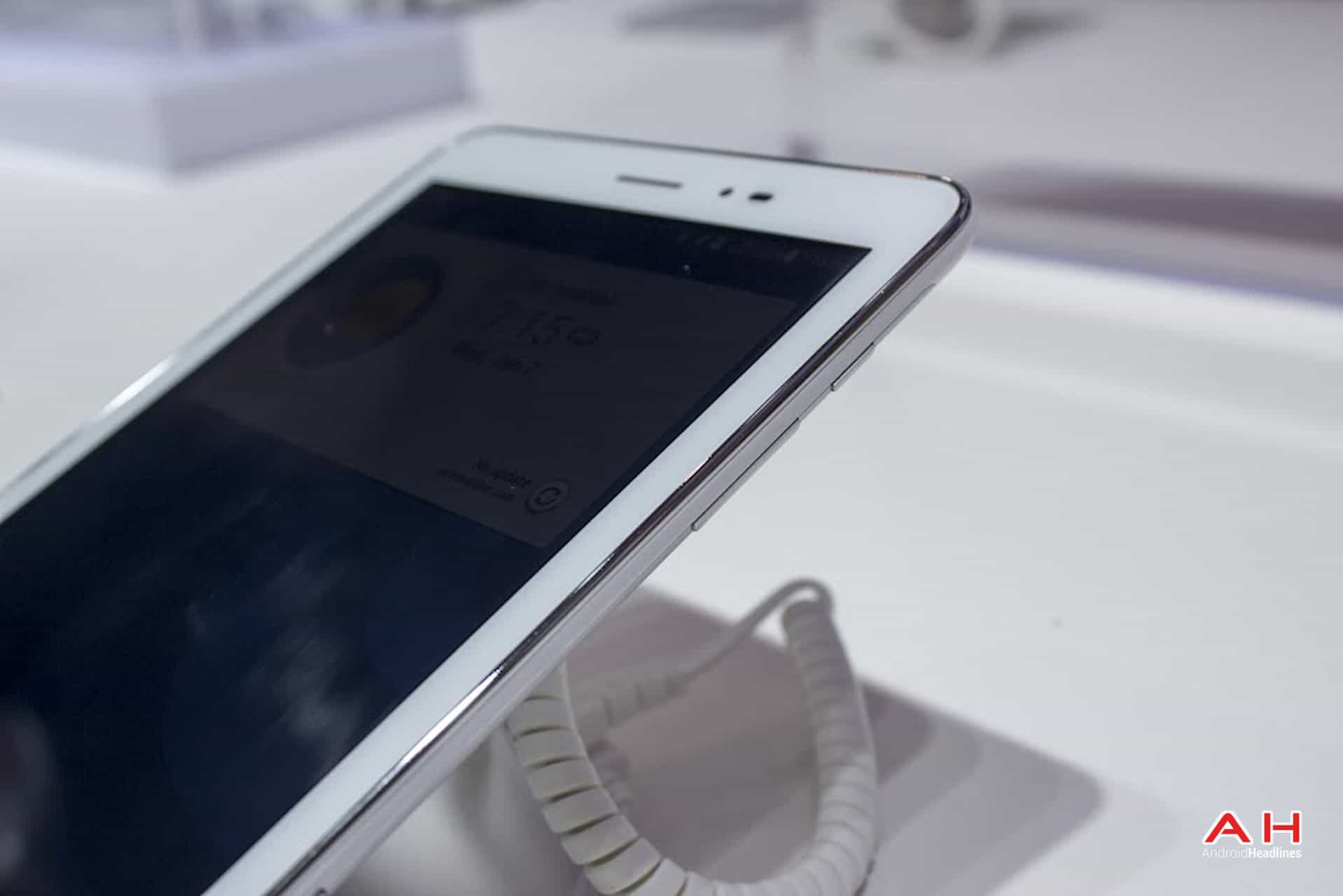 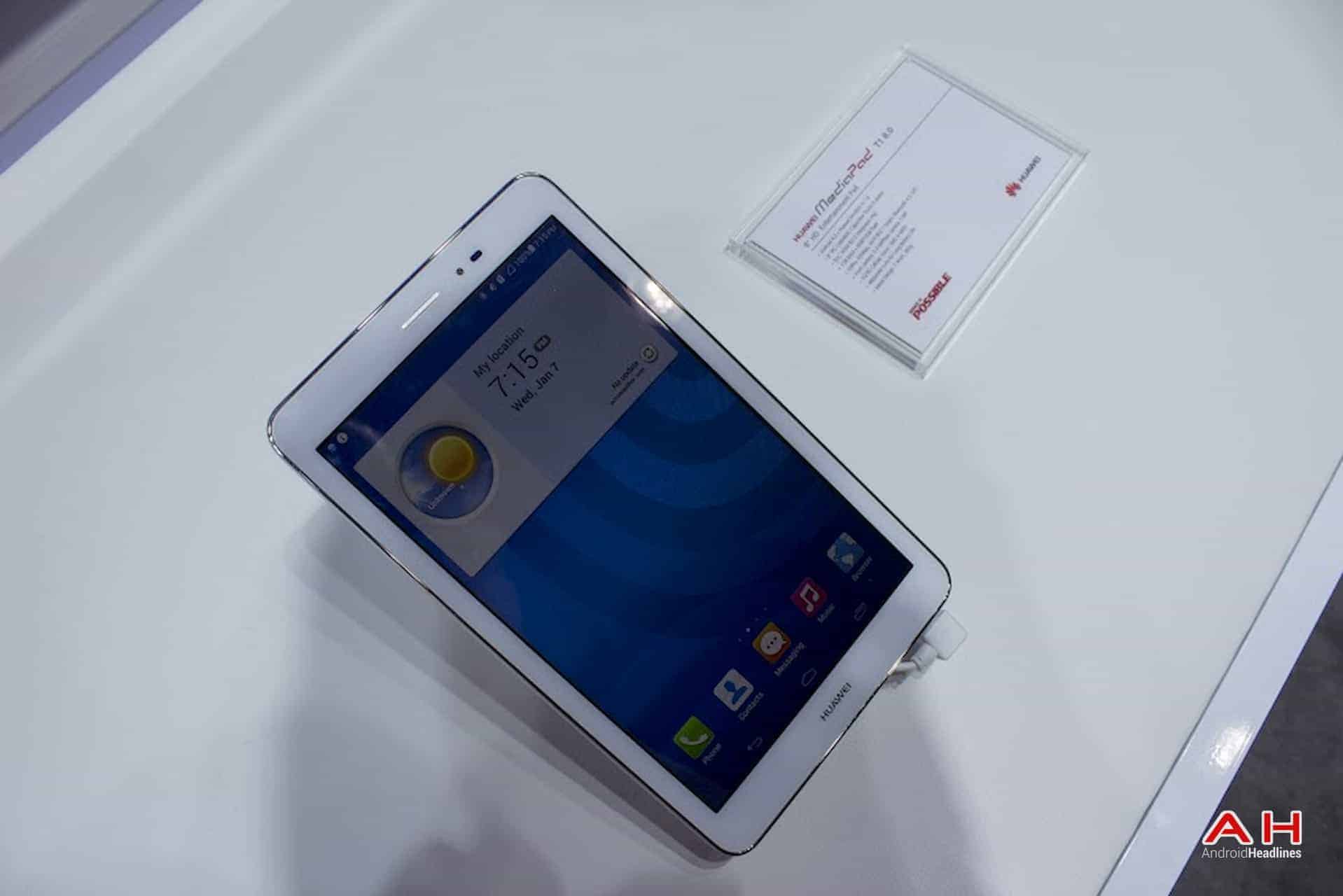 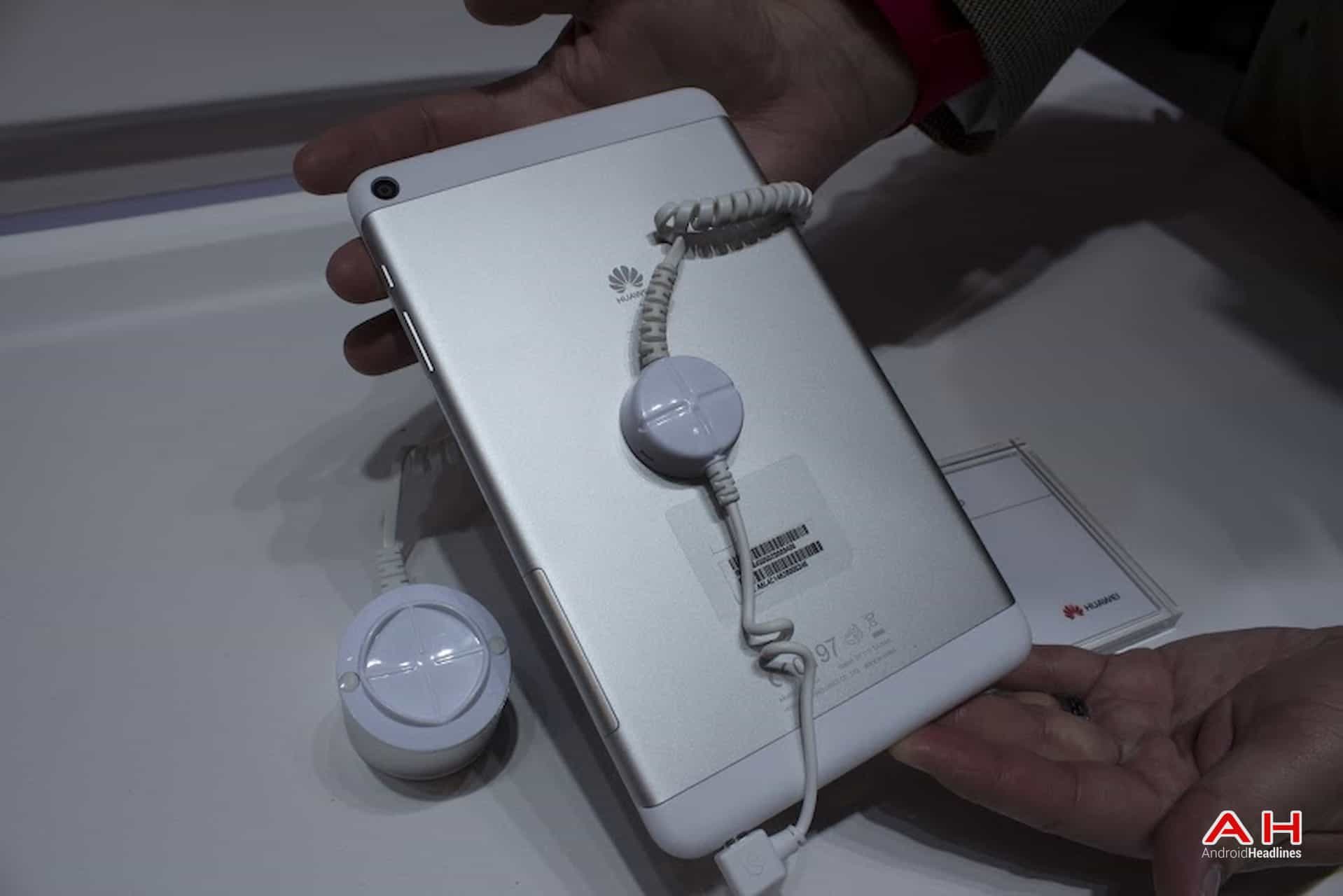