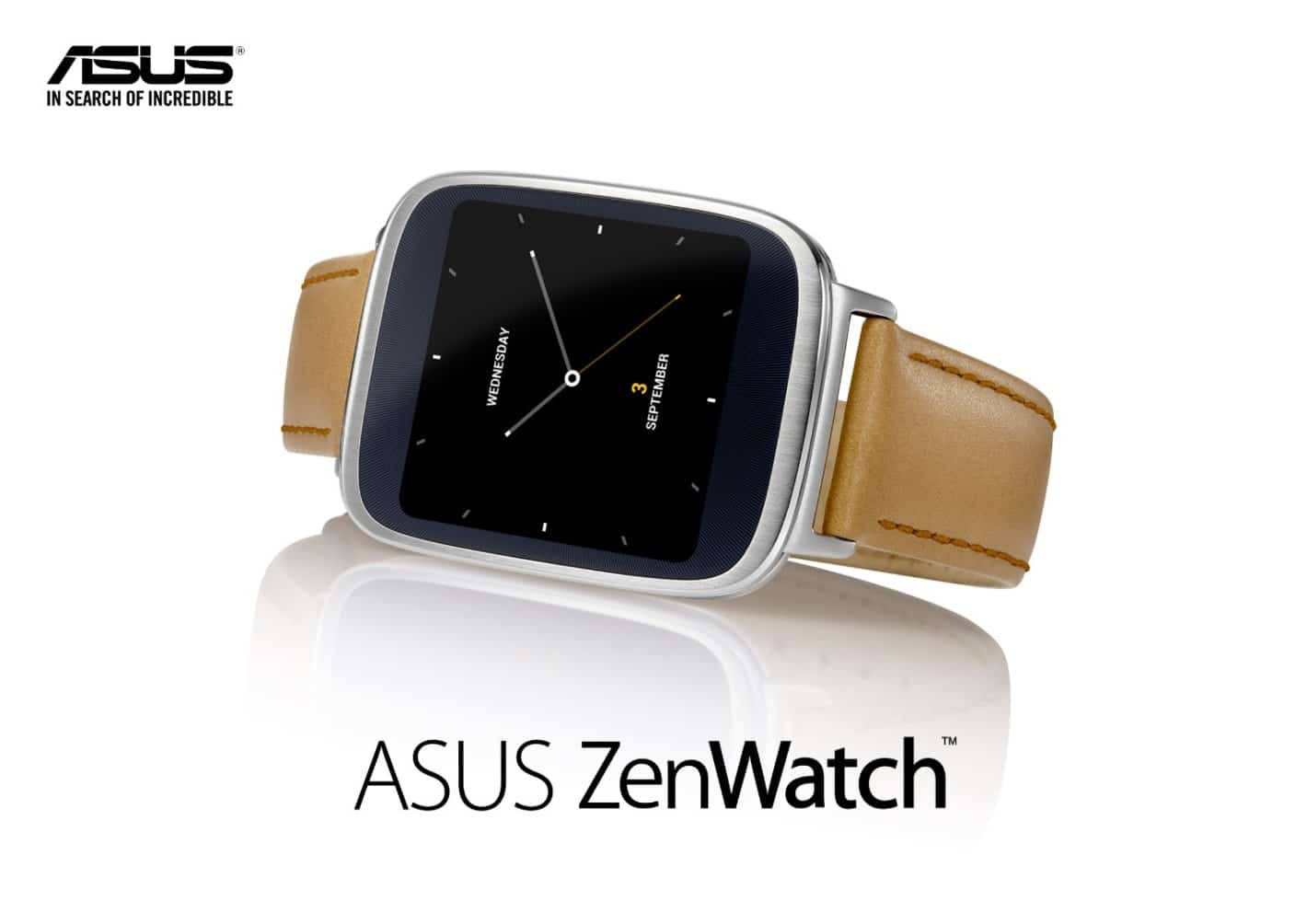 ASUS sees the future, and that future is smart wearables.  ASUSTeK Computer, better known as ASUS, and better known for its desktop PCs, laptops, netbooks, monitors, motherboards, and to a lesser degree smartphones and tablets, moved into the wearables in a big way with its first ASUS ZenWatch.  They jumped on the Android Wear train long after it already left the station, but that extra time allowed them to produce one of the best-looking smartwatches to date.  However, not a traditional round timepiece, it still looks like a fine, traditional watch…much in the Longines Swiss Watch tradition.

Focus Taiwan heard a slip from ASUS CEO Jerry Shen that they were already preparing their second generation ZenWatch for the third quarter of 2015.  This second-generation device will offer a new level of independence…much like the Samsung Gear S…by allowing the new ZenWatch to make and receive phone calls independent of a smartphone.  There was no mention of pricing, but the first generation was released for only US$188 (NT$5,9900) in Taiwan, so we can assume that the second generation Android Wear ZenWatch will also be priced competitively – something that ASUS has always strived to do with all of their products.

The ASUS ZenWatch features a 1.63-inch AMOLED rectangle display with a curved glass cover.  A Qualcomm Snapdragon 400 processor, clocked at 1.2GHz and packing 512MB of RAM and 4GB of internal memory – much like many other top-of-the-line smartwatches, powers it.  The ZenWatch also comes with a 9-axis sensor.  ASUS’ Shen indicated the watch has launched in Taiwan, the U.S. and Japan and it is also expected to hit some carefully planned European markets, as well as Hong Kong and China.  ASUS is definitely looking to spread out with their new wearable products and using Android Wear is a smart move, making it more accepted as Google’s Android Wear is quickly becoming the standard for wearables.  With a capacity of only 50,000 ZenWatches a month, Shen said that they will be in short supply until about around February, due to early demands.

Shen also indicated they will unveil two other “wristband-like” devices in 2015.  From the description of – lower pricing, heath management properties, being able to measure your steps, monitoring you heartbeat, pulse and blood sugar – it sounds more like a band-like device rather than a smartwatch.

Please hit us up on our Google+ Page and let us know what you think of the new ASUS ZenWatch or if you will be waiting for the second-generation device so that you can make and receive phone calls without being tethered to your smartphone…as always, we would love to hear from you.