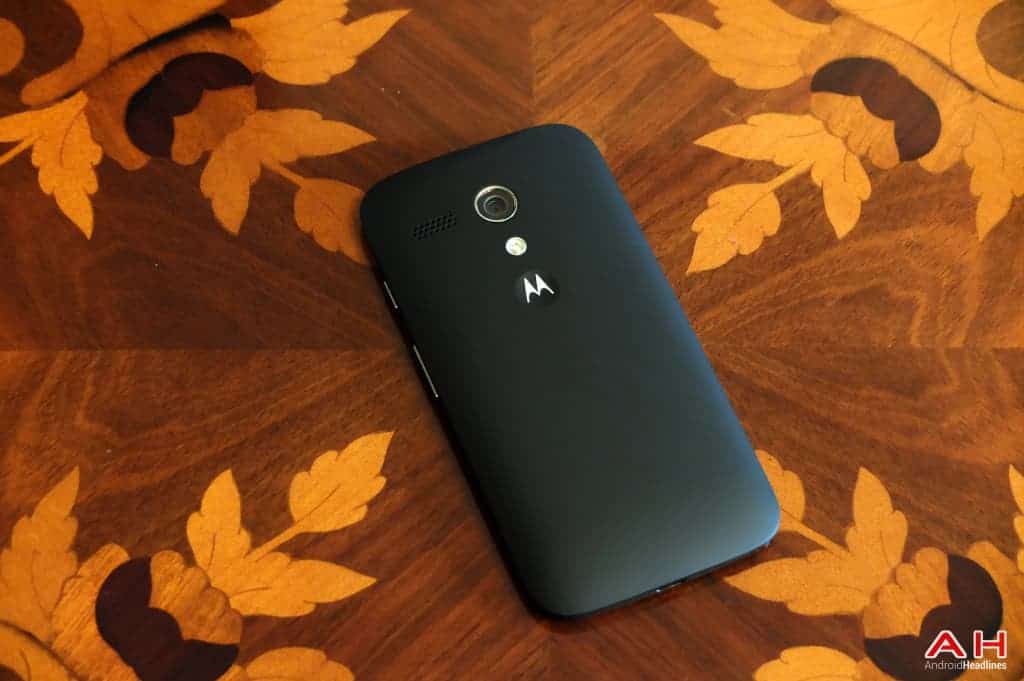 Republic Wireless is an interesting network as their way of doing things is certainly not like everyone else's. Their hybrid WiFi network genuinely requires modifications to the phone's firmware, rather than just more bloat and it's presumably this reason why the Moto E and Moto G are only just getting Android 4.4.4. That's right, that update everyone else got months ago. Still, better late than never. Now for the bad news, the Moto X (2013) has had its update pushed back into next month. For lots more info directly from Republic Wireless, check out this post here.

Certain T-Mobile Phones Will be Updated to Support 700mHz Bands

While not an update that is rolling out right now, this is ore of a "what's to come" update. As TMoNews is reporting, certain Android devices will be updated later this year with support for the new 700mHz spectrum that T-Mobile will be making use of this year. As of right now, that includes the Nexus 6 (said to be first in "early 2015), the Xperia Z3, the Galaxy Avant and ZTE's ZMax. This T-Mobile support page should be helpful as well. 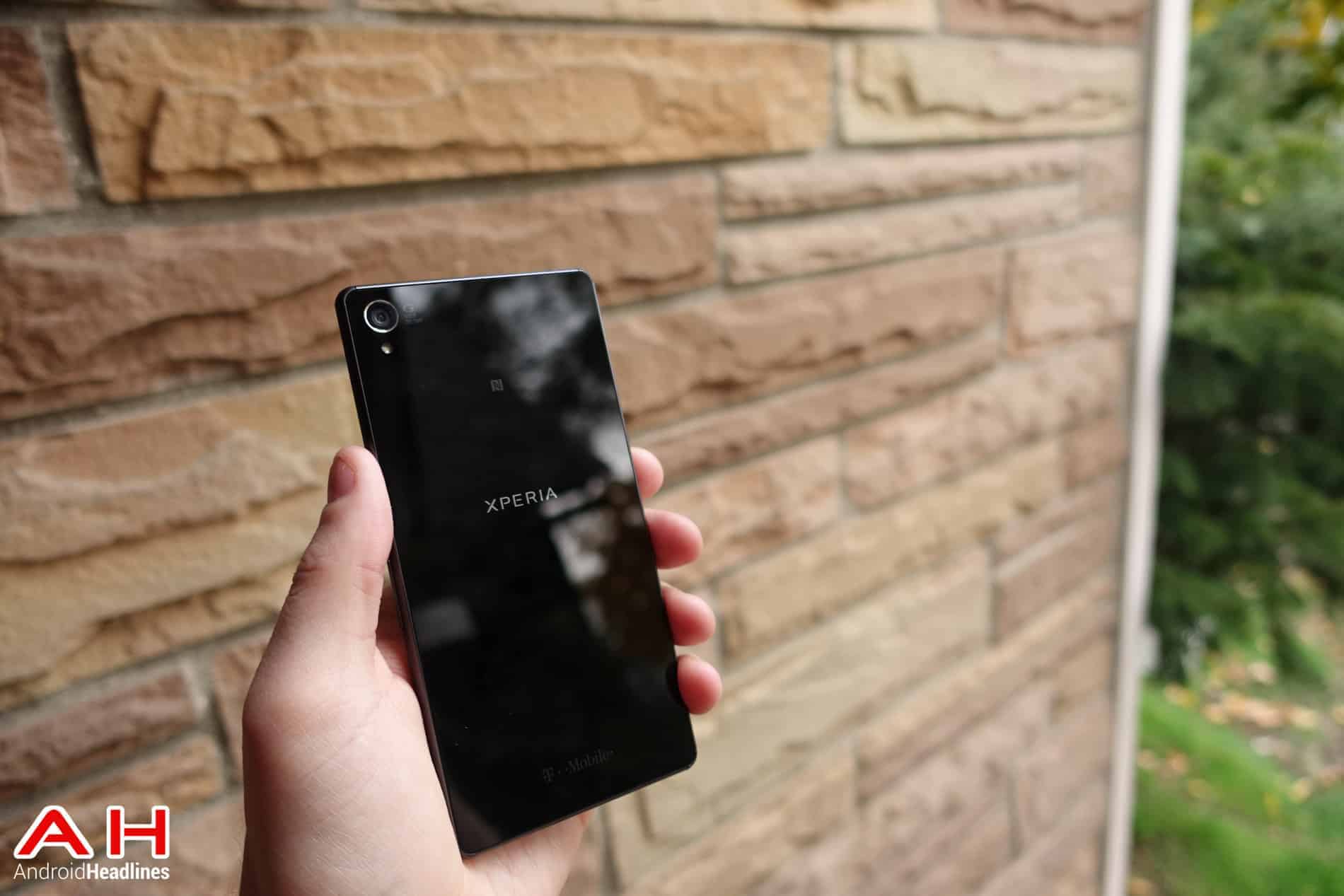 There's a dual-SIM version of the Xperia Z3, if you didn't already know that, and it's this version of the Xperia Z3 that's getting the latest small update from Sony. This time around, the software number gets bumped up to 23.0.1.F.0.96 and this seems to be a pretty small update, so expect nothing more than bug fixes. The update has been spotted in Russia, Ukraine, the US and parts of the Middle East so far. 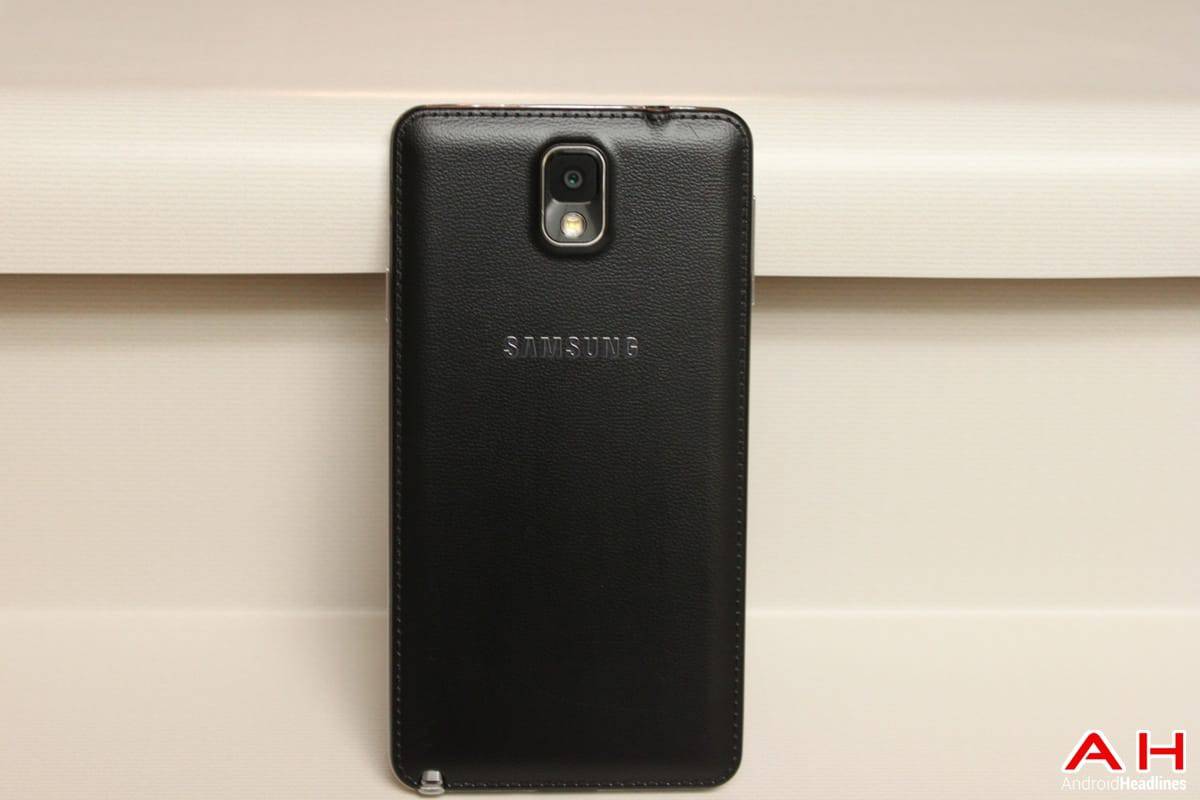 Samsung's update to Lollipop on their devices has been somewhat muddled as of late, what with all of the leaks and such swirling around on the web. It looks like parts of Europe however can download the Android 5.0 Lollipop update, provided you're using a Galaxy note 3 SM-900 model. This is probably not the main rollout from Samsung, but right now it's headed out in Russia and other regions and the software version you're looking for is N900XXUEBOA6.

HTC One (M8) Gets Lollipop Update in Europe 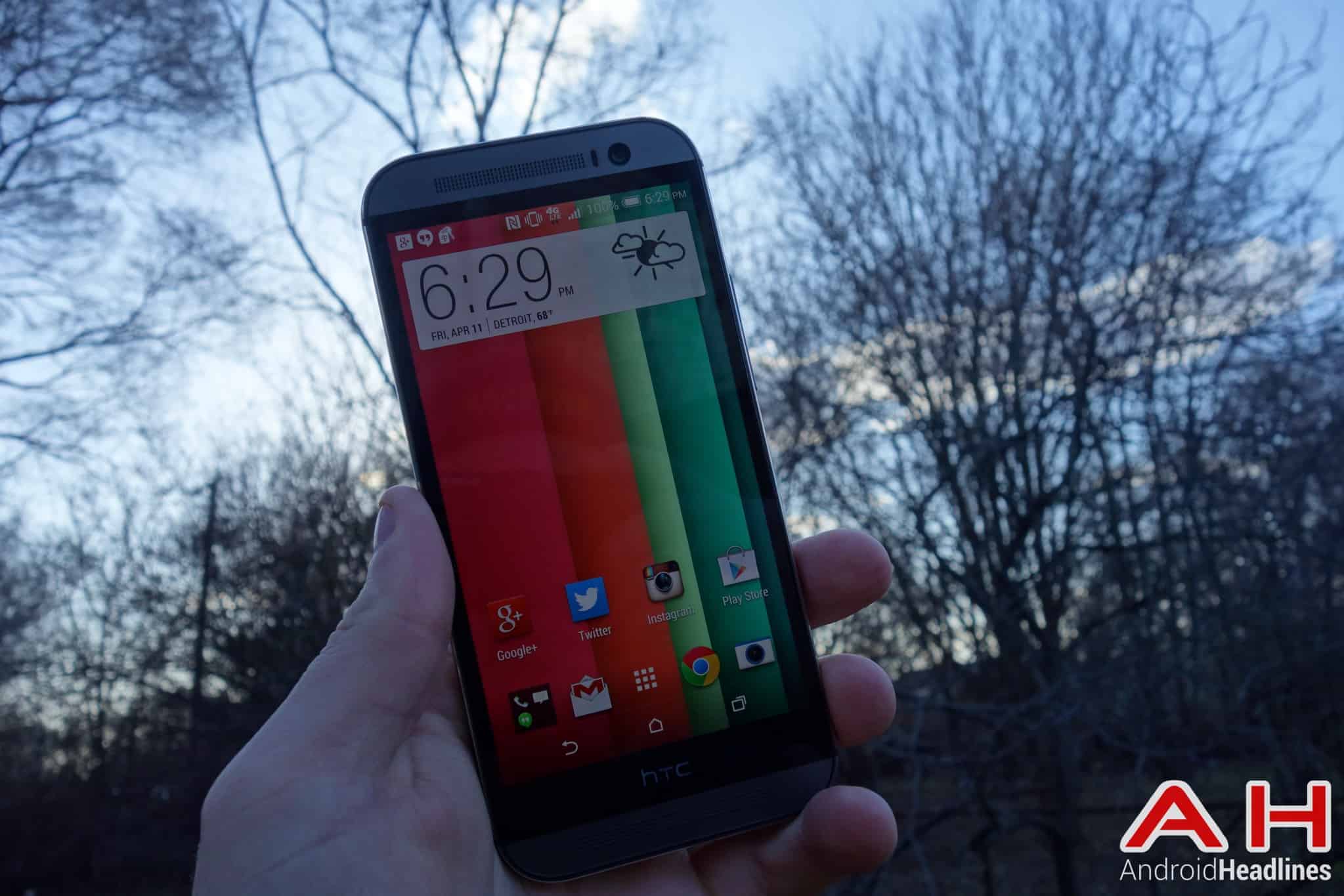 Earlier this week, HTC started rolling out a sweet treat to users in the UK and the rest of Europe in the form of the Lollipop update for the HTC One (M8). The update hit one of our UK writers' M8 pretty sharpish with a version of 4.20.206.1 but we've been hearing the general software version is 4.16.401.10. Either way, we've seen the same changelog and the update comes in at 780MB or so, so this is a WiFi download for sure. You can read more here.

AT&T HTC One (M8) gets Android 4.4.4 Update with VoLTE and EYE Experience 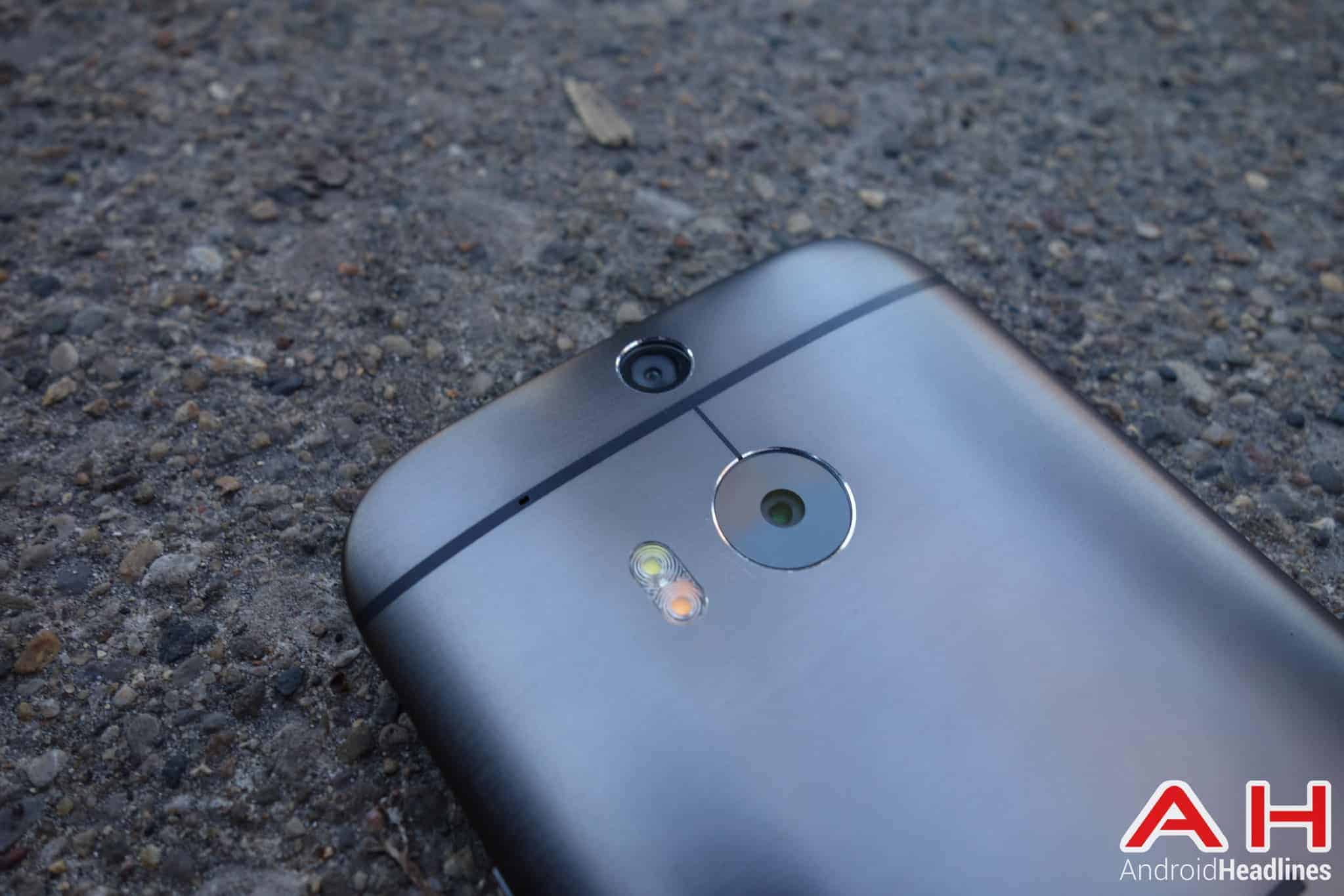 So, while our friends across the Atlantic are getting Lollipop on their M8's, it looks like AT&T users will be stuck in the past for quite a bit longer. The update to Android 4.4.4 with VoLTE and the EYE Experience is finally rolling out after a little hiccup the first time and the software version you're looking for is 3.42.502.1 and users interested can find out more here.