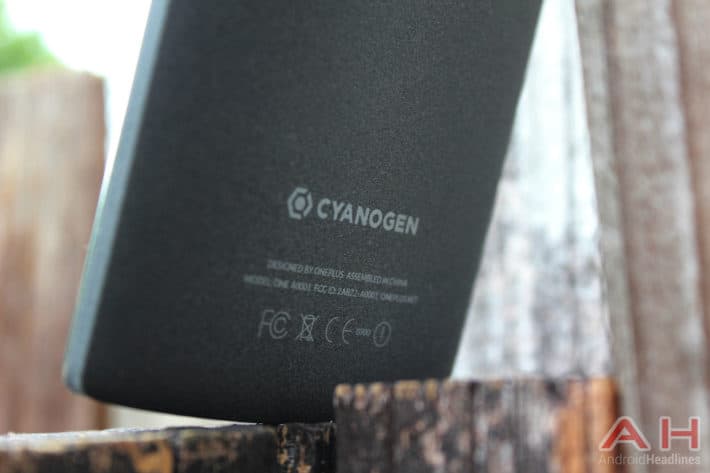 Thursday was an interesting day. If you missed the news which landed Thursday afternoon (PST), it was surprising news. Before we get started though, it is important to remember that the news is still only at the rumor stage with nothing being officially confirmed. Although, the rumor did come from quite a reliable source and as such is probably much closer to the truth than to a rumor. Either way, the latest is that Microsoft are going to financially back Cyanogen. OK, to get one thing straight, the headline sounds much more dramatic than it actually is. For instance, Microsoft is only going to be one (of many) backer, as Cyanogen is currently doing their latest round of fundraising. As such there are other backers other than Microsoft, that said, according to the rumor, Microsoft is going to be investing. What’s more, they are not going to invest that much financially (in comparison to other investors) and as such are only a ‘minor investor’. So why the big headlines?

That’s simple. The money and how much is all inconsequential. This is not a backing of one company from another. These are two particularly well-known tech companies and who both seem to have a common foe, Google. So a backing of this sort is not necessarily ‘all about the money’. From Cyanogen’s point-of-view, they probably do not care that much whether Microsoft invest or not. Unless Cyanogen and Microsoft are about to announce some kind of partnership, then from Cyanogen’s perspective, as long as the money comes in, it does not matter from where or from whom. Therefore, in this particular instance, it is Microsoft’s reasoning and logic behind investing, which is of most interest.

There are a number of reasons as to why Microsoft could be looking to invest in Cyanogen. It does have to be said that it might just be simply ‘good business’. Microsoft eyes an investable product, which could offer a decent return and therefore, invests. That said, Microsoft have their own operating system that they have been desperately trying hard with to break through the android circle. Ergo, investing in Cyanogen is basically investing in a competitor. So the first reasoning of ‘good business’ makes less sense. The second reason could be far more strategic. What Microsoft could be trying to do, is effectively weaken Google’s hold on Android. It was (coincidentally) only this week that we heard from Cyanogen CEO, Kirt McMaster on Google, and how he wants Cyanogen to effectively step away from a Google domination of android. In short, a ‘Google-free’ android. This would be a very interesting proposition for Microsoft. If they can (in any way) help (anyone) fragment Google’s hold on the market, then they could maybe open a few doors for their own products. Cyanogen want to create an operating system which is completely free of Google (so, no Gmail, Play Store, Maps and so on) and this sort of thing could open doors for Microsoft to maybe get their (by the way, newly released ‘apps for android’) Outlook, Word and so on into an ‘open’ operating system.

Of course, there is a third and more simplistic reason as to why Microsoft could be investing (or at least thinking of investing) in Cyanogen. It could be that they could not care less about Cyanogen, don’t necessarily see an investment in their product, have no intention of fragmenting Google’s hold but instead just want to stick the boot into Google, a company they have battled against for some time. After all, regardless of what the other headlines say, the investment amount is minor compared to what Cyanogen are seeking. As such, any investment will not be one that is meant to be a show of force. Instead, maybe just a statement of siding. What do you think? Why do you think Microsoft are willing to back Cyanogen? Let us know.