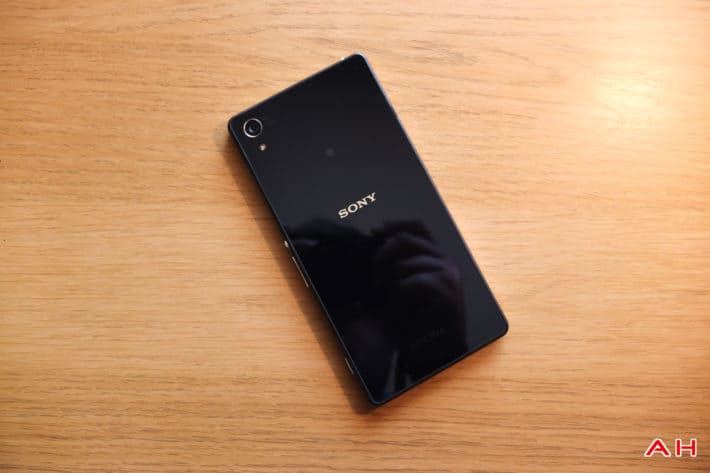 Pictured above is the Xperia Z2 from Sony, a device that launched last year during the Spring, and I think it was one of the best Android devices to launch during 2014. In fact, I liked it so much that I bought one for myself after seeing how slight an update the Xperia Z3 was and I have never been happier with an Android smartphone. I'm not blinded by my love for the Z2 though, there are a few things wrong with it and the Z3 that keep Sony's devices back a bit, but the idea that Sony should sell their mobile division is one that upsets me, and something I feel would deal a great blow to Android.

As I see it there are two manufacturers that bring 'class' to Android, and I know I'm going to get heat for this, but hear me out. The Galaxy S5 is a great device, but it's also fairly generic, it's yet another smartphone from the same mold Samsung has been using the Galaxy S II, and the HTC One (M8) is another equally great smartphone, but it's pretty tall and its camera is lacking in performance, despite bold claims. Motorola and Sony are, in my opinion, two companies that understand users want to live with a device that delivers a great experience above great hardware and great features. The Galaxy S5 is packed full of features, but I'd use say half of those, while the other half would just be in my face. Meanwhile, Motorola and Sony don't mess around too much with Android too much, instead they add features they feel are missing and create a different, yet familiar experience for users. I went from a Nexus 5 to an Xperia Z2 for daily use, and the only thing I had to get used to was the way quick toggles work, other than that it was like using a device with a different skin.

Sony make excellent smartphones, but recently they've tried to do too much, and come up short. Releasing two "flagships" a year just doesn't make sense to me. I'm not sure how Sony expects customers to react when you release two top-dollar smartphones in a single year that share the same feature-set (more or less) and internal specifications. I wouldn't be surprised if the Xperia Z3 didn't sell as much as Sony wanted, and if that is the case, it's probably down to the Xperia Z2 being so good. This problem must occur a lot for Sony. Every six months there's a "flagship" introduced that's marginally superior to its predecessor. I don't think this fosters great brand confidence at all, sure, Samsung release a stupid amount of phones each year, but everyone knows the Galaxy S5 and Galaxy Note 4 were the Android smartphones from Samsung in 2014. Meanwhile, Sony produced the Xperia Z2 and Xperia Z3, devices dangerously similar to one another. Elsewhere, Sony is struggling with their mid-range offerings. It's hard to come close to what Motorola offers with the Moto G line and Sony doesn't have the same brand power as Samsung's lower-end offerings. Yet the company released a good helping of mid-range and budget devices in 2014 that all shared extremely similar DNA. To cut a long story short, Sony's smartphones are beginning to look boring.

However, that needn't be the case. Sony devices have excellent features like a stunning camera which is arguably the best available on an Android device, and if you want a smaller smartphone the Xperia Z3 Compact is the only choice as far I'm concerned. Losing such a solid, well-built option would be a big blow to Android and while Sony's mobile brand is definitely struggling right now, the 'Sony' name in general is still a brand many on the planet know well. With excellent sound quality, a unique look and feel and thoughtful software features, the Xperia line of smartphones offers a great choice to Android customers, and I'd hate to see them disappear from shelves. The success of Motorola and LG this past year cannot be underestimated, but choice is the one thing that makes Android stronger than any other platform out there, and what a choice Sony would be to lose.