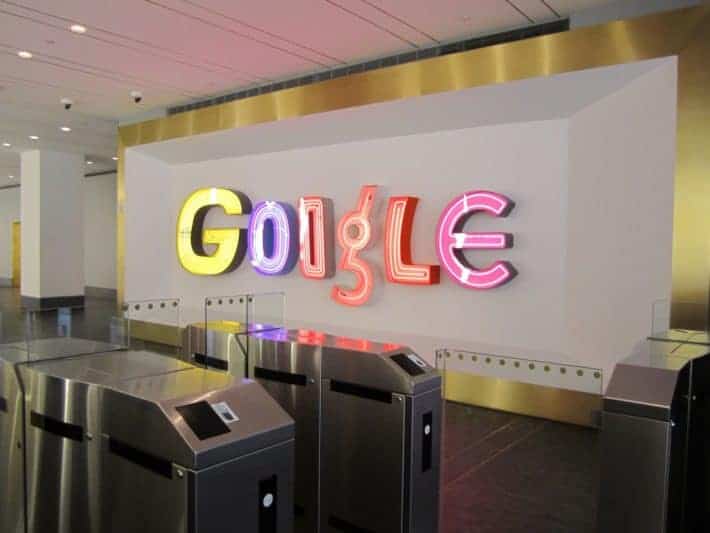 This week, a report came out from The Information. Telling us that the dream of Google Wireless was real. Basically the report said that Google was working with T-Mobile and Sprint to sell their wireless services. Basically Google is looking to be an MVNO. A report came out on Thursday that Google has reached an agreement with Sprint to sell wireless services on their network. But we also heard that Google is looking to merge both networks together. Essentially doing what the FCC wouldn't let Softbank do. For years we've been wanting a "Google Wireless", as Google is already in with doing Google Fiber and bringing 1Gbps internet to everyone, why not a wireless network? I have a feeling, though, that Google Wireless is going to be all about data, and use WiFi Calling as well as VoLTE for everything. Seeing as that is the future.

So far we don't have a whole lot of details on Google's wireless network. Other than the fact they want to use T-Mobile and Sprint's network. And they want to make it affordable for all. My first thought was that they can keep carriers from interfering with updates, which has been a big problem with Nexus devices, especially on Verizon and Sprint. But it could just be that Google wants to bring affordable wireless to all. And I think for this to really take off, Google needs to include AT&T and Verizon. For all we know, they could be in talks with those two carriers as well. We can only go by what we've been told by The Information.

Would Google Wireless be good for industry? I'm leaning neutral right now. There's all kinds of pro's and con's with this. If it means we get unlimited data for around $20-30/month, then I'm all for it. But knowing Google, we'll likely be seeing some extra ads somehow. Seeing as they are an Ad company. I think it'd be good for the customers, maybe not so much the carriers, although that would put more people on two of the smaller carriers here in the US. But the other thing is the FCC. Softbank had tried to combine Sprint and T-Mobile and the FCC basically said "hells nah". And the fact that Google would control every bit of your mobile experience throws up some red flags as well. They'd control your network, your phone, and even a number of your apps like Gmail, Google+, Google Play Music, Google Search and a ton of others.

I'd definitely love to see Google Wireless available using all four carriers, and at a decent price. Seeing as the US has some of the highest priced mobile plans in the world. But it likely won't launch for quite a while due to all of the hurdles that Google will need to jump through. How many of you would be interested in Google Wireless? Let us know in the comments below.