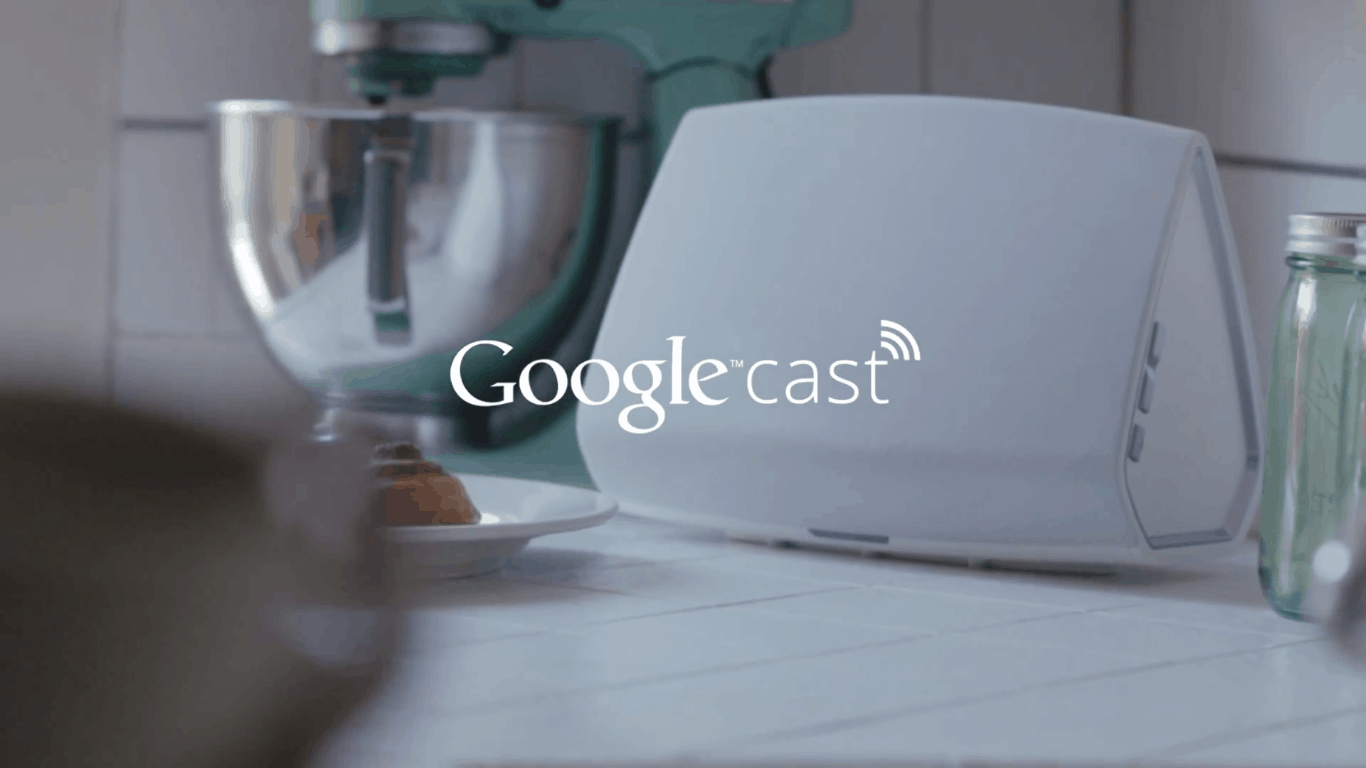 Google wasn't at CES this year, in fact they rarely ever make an appearance at the Consumer Electronics Show, but this year they sure made their presence felt. Even if it was in the shadows, Google made sure people were thinking of them during CES 2015, with the announcement of Google Cast. What is essentially Google's answer to Apple's Airplay, Google Cast for Audio completes the Cast ecosystem and gives Apple Airplay something to worry about. You might be thinking that "Oh, it's just like Bluetooth streaming, what's the big deal?" and I'm not surprised you're thinking that, but it is a big deal. Right now it might not seem that way, but Google Cast is going to become very important for Google.

First of all, it's a big deal due to the success of the Chromecast. It's now available in 27 countries across the globe, it's still cheap and it's gotten a lot better since it first launched. The Chromecast gives people without Smart TVs a way to enjoy broadcasting from the Internet without spending too much money and it's so easy everyone can use it. It's been adopted by big names, and it's as easy as changing the channel on your set and tapping a button on your phone. It's pretty great and I'm sure many of you use yours to catch up on missed TV, binge on TV series and watch movies. Google Cast for Audio builds on that success and will push the 'cast' name towards the average consumer more than ever before.

I'm a bit of an audio nerd, and I love all sorts of gear. I don't spend a huge money on it because a) I genuinely can't afford to and b) when streaming music over the internet and listening to CDs you reach a ceiling pretty quickly (in my opinion) however, I spend more than most people on audio tech. I have headphones and amps strewn across my office desk, a HiFi that's arguably overkill elsewhere and a third under the TV in the living room. I'm not like most people, clearly. Most people these days want – and expect – a single speaker, or a pair of wireless speakers to sound great and deliver content with little hassle. Up until now there were really two choices; Apple Airplay or Bluetooth. Bluetooth is great and all, but even apt-X capable speakers lack a certain level of quality. Google Cast for Audio plugs the gap by connecting to the internet to pull down the data in full, rather than beaming compressed data like Bluetooth does.

Chromecast is available on both iOS and Android, and that's probably been a bigger reason for its success. Not limiting itself to one platform instantly makes it less niche and Google is doing the same with Google Cast for Audio. A number of speakers were shown off on the show floor at CES with support for Google Cast, including speakers from the likes of HiFi royalty Denon and Sony. Google is partnering with everyone they can to make sure Cast for Audio is to become mainstream, and I'm sure we're only going to see more of this throughout 2015.

There's no denying Airplay is great, but unless I want to use some third-party method that might stop working tomorrow, it's useless to an Android user like me. As such, I couldn't care less about Airplay speakers. Now, a speaker with Google Cast support is obviously going to be great for me, but it'll more than likely be great for my iPhone-using friends and family. That's the key with Cast for Audio, it'll be able to offer simple, yet good-sounding setups for the everyday user regardless of which of the top two platforms they're using. With lots of different partners on board as well, users won't be short of music to listen (sadly, Spotify hasn't signed up yet) Google Cast for Audio could be the last piece of the puzzle Google needs to offer a complete package to users. There's a big reason Bluetooth speakers of all sizes and price have caught on in the last few years; they work for everyone. While Cast does leave Windows Phone users out in the cold, it offers both iOS and Android users good quality audio with very little hassle at all, and I think it's going to take off throughout 2015.