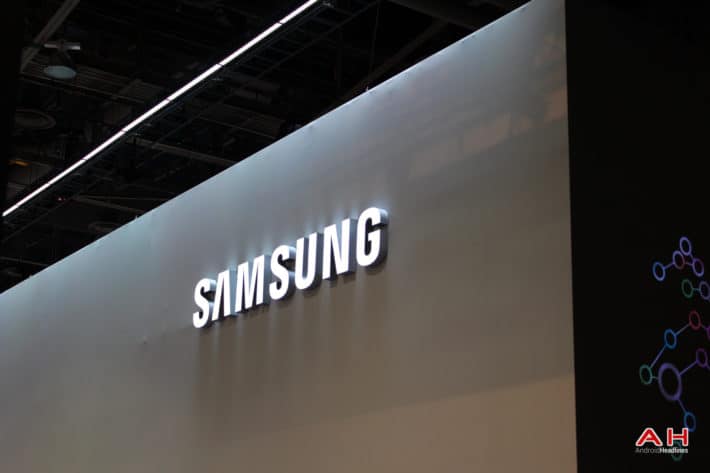 If you've been around the tech scene for any length of time you've likely heard about Tizen one time or another.  Throughout the years Samsung has tried to come out with its smartphone OS but every time they have failed.  Google's Android is the undisputed king of smartphone operating systems, and while Apple leads behind by a significant amount there are essentially no other players on the market.  Samsung has been attempting to change this for a while now with its development of Tizen, its very own Linux-based OS made in partnership with companies like Intel, ZTE and Softbank among dozens of others.  Tizen certainly has the highest hopes for getting traction in a crowded market that's flooded with Android-powered devices, and Samsung finally launched the very first Tizen phone to the world last week, the Samsung Z1.

While the promise was high for the first Tizen-powered phone, launching at a rather impressive RS 5,700 (about $92), it looks as though this might not be the device that everyone was hoping for.  India is a market ripe for the picking for smartphone vendors, especially those than specialize in making high-quality handsets at sub-$100 prices.  Google announced its very own Android One program, aimed specifically at this segment of the market, and we've been able to review both the Karbonn Sparkle V and the Micromax Canvas A1.  Both of these devices are terrific answers to the needs of the market, and while they've been having a bit of trouble selling it seems to be more down to marketing than anything. 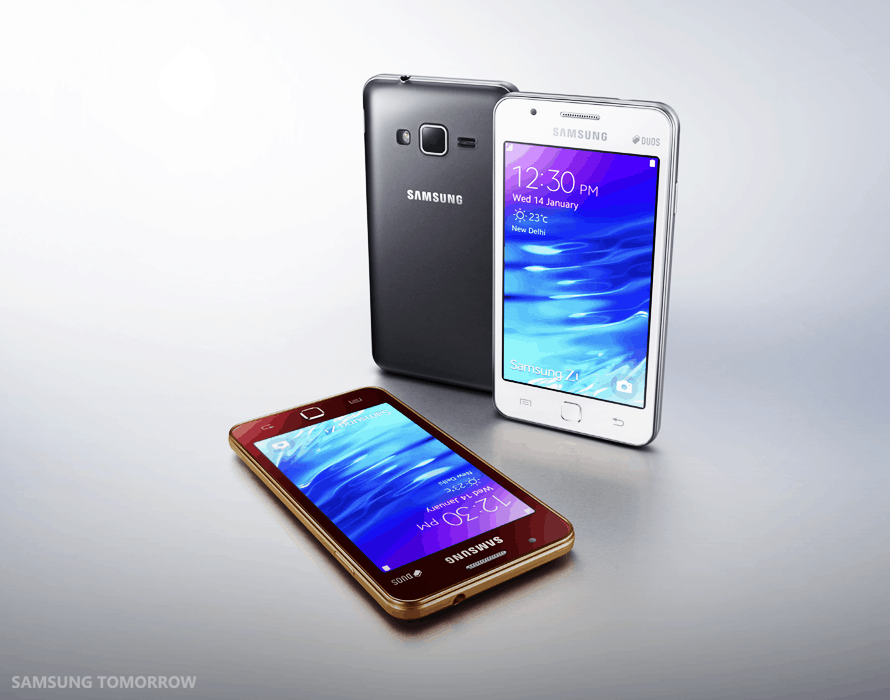 Besides trying to nail the price point Samsung has partnered with ACL to make Android apps run on Tizen, a feat that's currently only happening on Blackberry's OS but hasn't done a whole lot for them either.  While this is a cool selling point it seems that many people just don't seem to care, or at least not enough to choose the phone over other sub-$100 offerings on the market.  To make matters worse the Z1 is woefully under powered compared to the same priced Android-powered competition including the Android One phones we mentioned.  For instance the cameras on the Z1 are only 3 megapixel, something that was common on budget phones a few years ago and thankfully not any longer today.  Samsung's Tizen app store may feature apps like Facebook, but the overall number of apps only totals around 1,000 at this time, a massive difference when you look at the 1.4 million apps available on the Google Play Store.

At this time there are over 280 different manufacturers designing their phones specifically for the Indian market, and Samsung is going to have to do better than the Z1 if it wants to make any kind of dent.  Samsung doesn't have the lowest price around and it doesn't have the best specs for the money either, and without a mature platform with plenty of apps to choose from they're already fighting a losing battle.  Samsung is only touting longer battery life, faster page loading and a "simple interface," regardless of the fact that Tizen looks almost identical to Samsung's Touchwiz Android skin in many areas.  Still with plenty of Tizen-powered devices launching this year and carrying on from Samsung's first Tizen devices, the Gear 2 line of smartwatches, Tizen has already proven to be a platform with plenty of growth opportunities.

With Samsung and the rest of the Tizen consortium pushing the platform it's possible that it could end up becoming much bigger than Windows Phone ever did.  This would create a viable third tier to choose from rather than the current duality in the market, and while we obviously prefer Android here at Android Headlines we always welcome good competition.  After all the best growth we've seen in the maturity of Android has come with increased competition from Apple, and that's what it's all about in the end.  For the time being the Samsung Z1 looks like it's more or less dead in the water in India, and while it's a little to early to call it game over for Tizen the launch of its first official phone isn't looking too great.