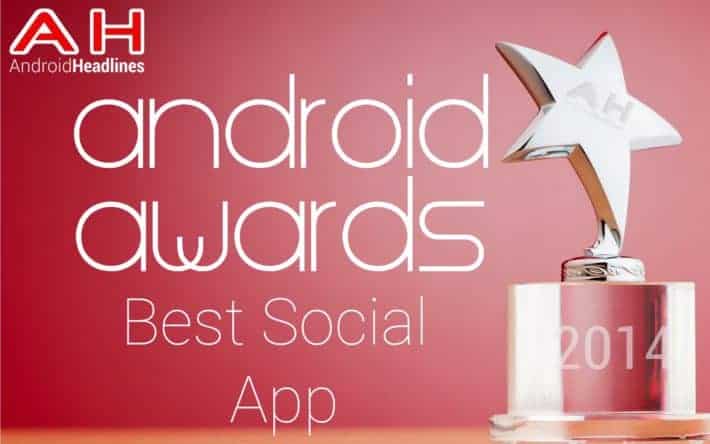 Social Media has become a huge part of our lives over the past decade or so. For most of us, it probably started with MySpace or Facebook. Then went to Twitter, LinkedIn, Google+ and many others. There are all kinds of social media apps on the Play Store. But nothing really big came out in 2014. So these apps in this category are ones that have been around for a little bit. But we only considered those that made big updates this year. One of these might surprise you too. 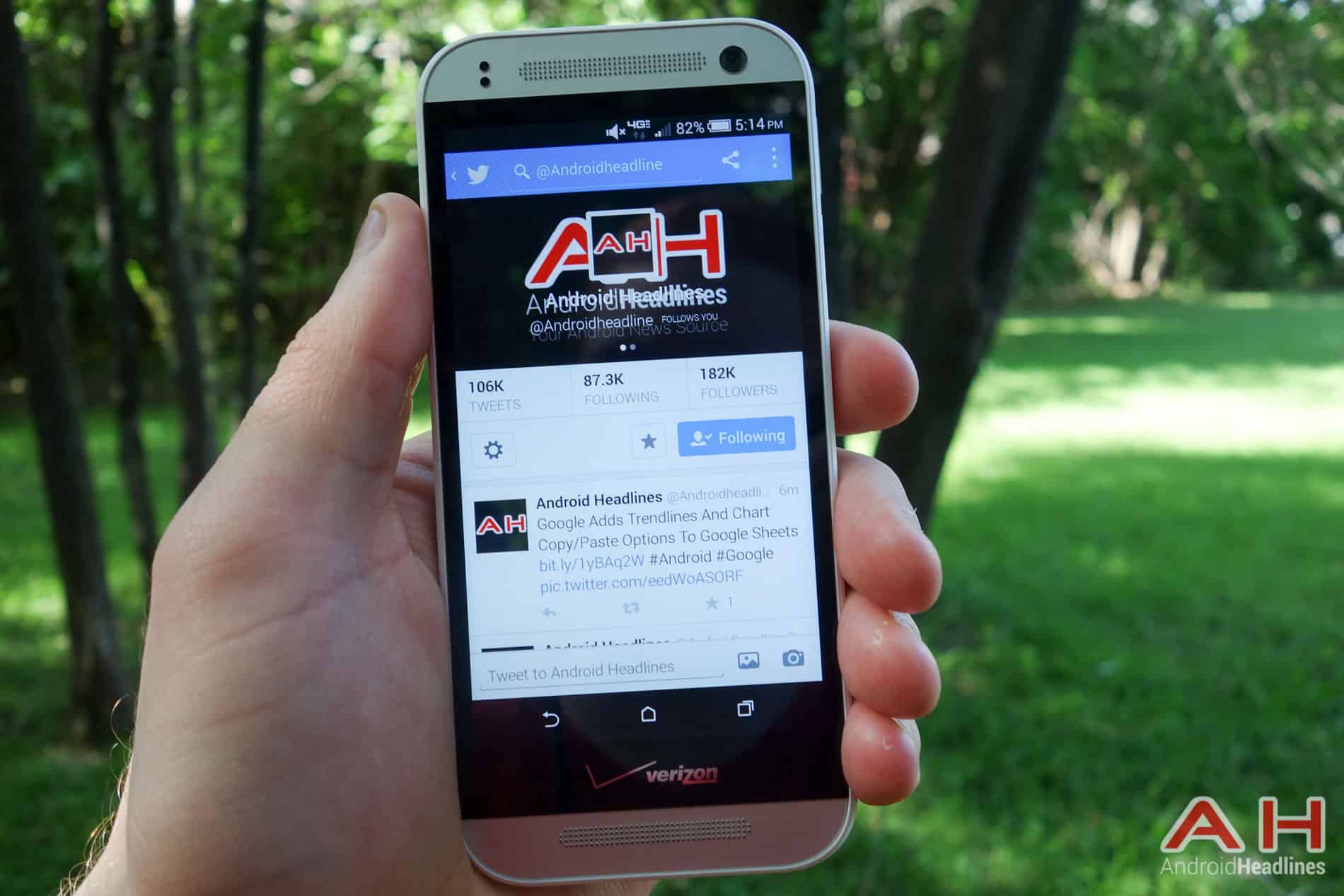 Most of you are probably going to be surprised at this. But we choose Twitter because they’ve made some big strides in their Android app this year. Going with a more holo look earlier in the year, adding some much requested features, and even adding in some material design aspects already. Hopefully we’ll see  a full material design version of Twitter out in the next few months. Twitter has really stepped up their game with their Android app this year, and it hasn’t gone unnoticed. We actually use the official Twitter app around here because of the API limits they have set on third-party apps. Kinda ties our hands and forces us to use their own app.

Tinder is a newish dating app. Basically it finds people in your area and you can “like” or “dislike” them. If there’s a match, you’ll be able to contact them and get a conversation going. It’s pretty cool actually, and has a nice interface as well. However you do need a Facebook account to login to Tinder, which is a bit of a disappointment, as I know a lot of our readers don’t necessarily like Facebook, but that’s how it is right now.