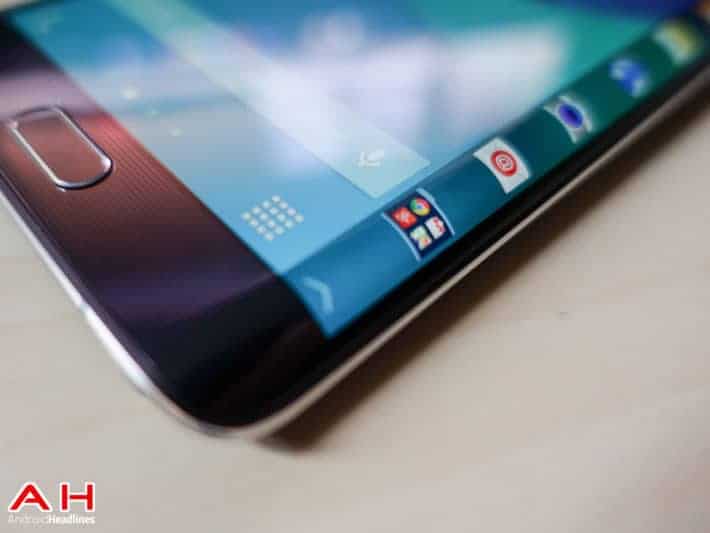 Samsung Mobile have endured a well publicized and difficult year and to my mind, I don't believe the worst is past them. What's worse is that I don't believe they quite understand the predicament that they're in or how to extract themselves. But first, let's take a look at where Samsung have been and why they find themselves struggling at the moment.

I'll write a little about Samsung's high end flagship Galaxy smartphones; each in turn has been there or thereabouts comparable with the class when launched, from the Galaxy S to the Galaxy S5, although a little on the expensive side. Another trait that has persisted has been the so-so design and the materials used to build the device. One of the changes within the industry, along with higher prices, is that consumers want something that feels expensive for their second or subsequent device. Samsung have yet to appreciate and apply this as each Galaxy S model, to date, has been finished in cheap feeling plastic. In 2014 Samsung released the Galaxy Alpha, which is a beautifully designed handset constructed of metal but has a couple of compromises. One is that Samsung made the Alpha very thin by giving it a small battery, it sits between the 2011 and 2012 flagship models, and two, the price, which is not so far off the high end flagship model but for decidedly mid-range internals. Their next device, presumably the Samsung Galaxy S6, really should be "something special" in order to recapture the sales magic of yesteryear. And I remember saying this about the unannounced S5 this time last year.

However, Samsung's other issue is related with the emerging markets. Traditionally, Samsung have sold their older models in the emerging markets and had been doing reasonably well, until local upstarts such as Xiaomi and Micromax started selling higher specification devices at cheaper prices to Samsung. Consumers don't want a two year old Samsung device compared with a current Xiaomi device. Samsung's smartphone business has suffered in the emerging markets and the developed markets; some manufacturers such as OnePlus are tackling Samsung on both counts, offering a flagship-breaking high end device for emerging market money. Samsung do have a few weapons to help, such as their internal operating system, Tizen, but in order to compete against Google's Android One, Samsung are going to have to pull a pricing rabbit out of the bag. Xiaomi manage it, but do so on wafer thin margins. This may be where Samsung is going to have to take their emerging market business.

Samsung's plans for their smartphone range include reducing the number of devices that they design and sell by around a quarter for 2015. They are also planning to improve their mid range – the one area of the smartphone business that's under the least threat – and share components across as many of their devices as possible so as to reduce costs. Having fewer, smaller teams working closer together should help with this.

During 2014, Samsung have also had to deal with other issues. Their entanglement with Microsoft seems more to assure Microsoft of another manufacturer selling Windows Phone, but means that Samsung's engineers have another line of devices to design and evolve as well as Android. Samsung's continued push with Tizen gives them a third operating system, although Tizen is also going to be the foundation of their next big push, which is into the Internet of Things. Samsung sold something like 665 million consumer white products in 2014 and wants the majority to be connected to the Internet by the end of this decade, running Tizen. They are also planning on releasing smartphones and wearables running Tizen. By splitting their efforts over three platforms, they are diluting their efforts and increasing their costs. Samsung do not want to be reliant on Google's Android, but instead working with Windows Phone and Tizen is akin to pushing a dead elephant up a hill as Android (and then iOS) have a considerable market share advantage.

2015 will be a proving ground for Samsung. They've already had their nose bloodied in the sales figures. Apple are encroaching into their "big 'phone" territory. The S5 was a disappointment and I do not expect the S6 to immediately turn things around. Instead, treading water would be a good thing, paving the way for the next device(s). I'd like to see some radical improvements to their mid-range devices, either significant price cuts or reused technologies from the flagship. It'll be a delicate exercise; one slip up and Samsung could cannibalise their flagship sales and flagships tend to provide the most profit. And under the surface, they need to keep the pressure up on getting Tizen introduced into their white goods and enabling them for the Internet of Things going forward.