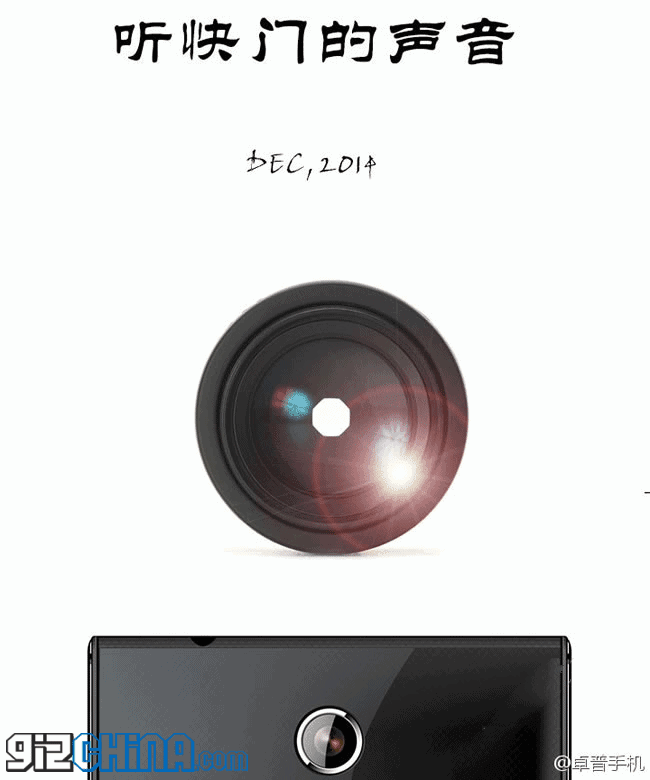 Chinese manufacturers are really stepping up their game lately. Huawei, Lenovo and ZTE are world recognized brands for quite some time now, but companies like Xiaomi and Meizu are getting traction extremely fast. These companies are not the only ones who make really solid but cheap devices in China though, Zopo is yet another China-based OEM which attracted some attention to itself in the last couple of months. Back in October, Zopo released their ZP999 "Lion Heart" handset which was a beast as far as specs go and its international price was only $399. The company has also released a Zopo 3X handset a month later which was a $100 cheaper, while the only difference between this handset and the ZP999 was the internal storage count, 3X comes with 16GB of in-built storage compared to ZP999's 32GB.

Talking about these handsets, let's check out their specs. Both of them feature a 5.5-inch 1080p OGS display along with 3GB of RAM for your multitasking needs and 16GB (Zopo 3X) / 32GB (Zopo ZP999) of internal storage. These devices are powered by MediaTek's MT6595 octa-core processor (supports LTE connectivity) and they come with a 2700mAh battery. On the back of these handsets you'll find a 14-megapixel camera, while there's a 5-megapixel snapper located on their front side. These handsets ship with Android 4.4 KitKat on top of which you'll get Zopo's very own UI.

That being said, Zopo has announced an event for December 25th (image down below). The company didn't exactly share a ton of information with us except the fact that this phone will launch and a hint that it will sport OIS (Optical Image Stabilization). According to their previous teasers (like the one above the article), this handset will sport a rather capable camera. We still don't have any information as far as specifications go though, but hopefully something will pop up soon. I don't believe Zopo will release yet another flagship handset, that would be a serious overkill considering they basically released two of them in the last couple of months. You can, however, expect a great camera phone, with really good specs and an incredibly low price, that's at least my guess as far as this launch goes. 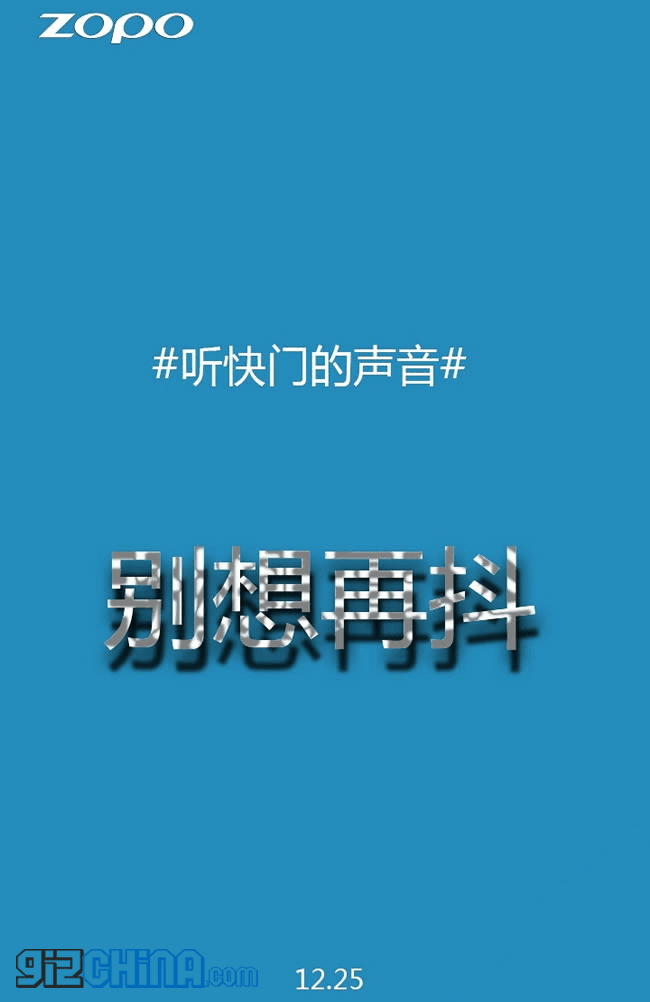