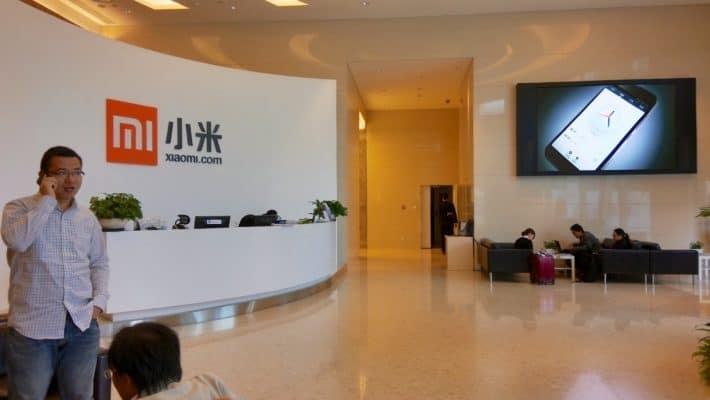 We reported yesterday that the New Delhi High Court ordered Xiaomi to stop importing and selling their products in India after Ericsson filed a complaint stating that Xiaomi infringed on their patents. We didn't have much detail at the time other than Ericsson said that Xiaomi refused to talk to them after the company tried to reach them for a couple of times and that's why they decided to appeal to the court. Xiaomi, on the other hand, said that they'll contact Ericsson and try to work out any problems quickly. Thanks to Indian Economic Times, we have some additional details now.

This ban will stay in place at least until February 5th, which is a long, long time for a company to halt their sales, especially considering the amount of handsets Xiaomi is selling in India through Flipkart, we're talking about a company which sells tens of thousands of handsets in seconds in India during "Flash Sales". Anyhow, we knew that Xiaomi is accused of infringing Ericsson's patents and now we know which patents this Swedish firm complained about. Xiaomi has reportedly infringed on eight Ericsson's patents related to 3G, EDGE and AMR technologies. This is definitely a huge setback for Xiaomi, they sold over 800,000 handsets in India thus far. "It is unfair for Xiaomi to benefit from our substantial R&D investment without paying a reasonable licensee fee for our technology," the company said in a statement," said Ericsson.

It will be interesting to see how will these two companies resolve these issues and will this injunction significant affect Xiaomi's business results and future plans. The company has been planning to expand further into Asia, India and even planned expansions to Latin America and Russia in the future, this might significantly change the plans of this company though. I'm sure that Xiaomi and Ericsson will find a solution to this issue, but considering the ban will stay put until at least February… well, we'll see where will this go. Either way, we'll let you know if there are any updates to this case in the coming weeks, stay tuned.