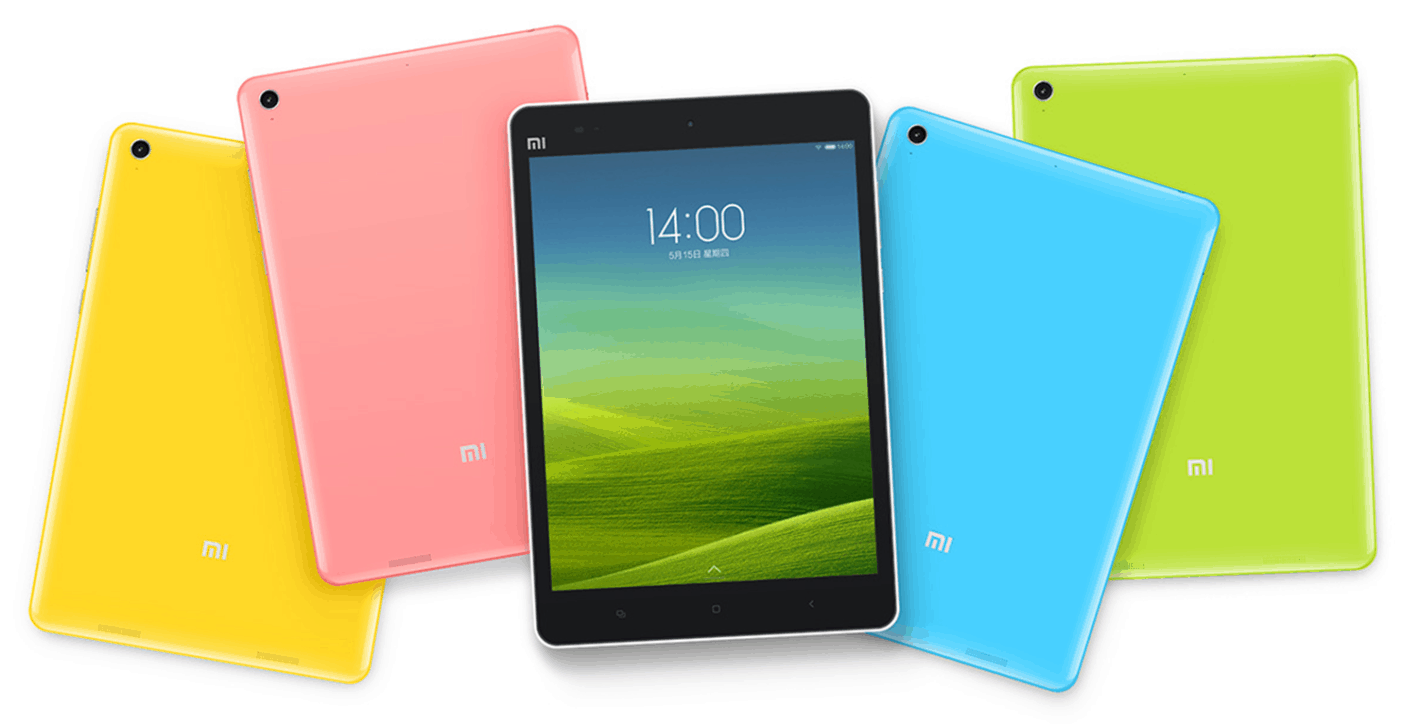 Xiaomi has recently discounted the 16GB version of company's MiPad tablet to 1,299 Yuan ($211). The original price was 1,499 ($244) before the discount took place. The 64GB version of the tablet is still priced at 1,699 ($274) however. That being said, Xiaomi seems to have a ton of these devices in stock considering the company is doing its best to get rid of them. Not only did they lower the price of the tablet but the company has just announced an interesting contest. Starting today (December 8th) and ending in a month (January 8th) the company will hold a contest of sorts. Every MiPad purchase will make you eligible to enter the contest and win a bunch of prizes, I believe the MiPad's are main prizes or something to that effect. The contest runs only in China, though that was to be expected. If you live in China and you'd like to find out more about the contest itself, follow the source link down below which will take you to Xiaomi's official webpage where the rules are explained in detail.

Xiaomi MiPad sports a 7.9-inch 2048 x 1536 IPS LCD display along with 2GB of RAM for all your multitasking needs and 16 and 64GB of internal storage (expandable via MicroSD card up to 128GB), depending on the version you decide to purchase, of course. Nvidia's Tegra K1 quad-core processor clocked at 2.2GHz is powering on this tablet along with ULP GeForce 192-core Kepler GPU for graphics processing and truly insane gaming capabilities. On the back of this tablet, you'll find an 8-megapixel camera while there's a 5-megapixel snapper on the front side of this tablet. The MiPad ships with Android 4.4 KitKat with Xiaomi's MIUI OS on top of it while the 6700mAh Li-Po battery is here to make sure your tablet doesn't run out of juice during the day. This is a Wi-Fi only tablet, no 3G or 4G connectivity is available. MiPad measures 202 x 135.4 x 8.5mm while it weighs 360 grams.

The 1,299 Yuan ($211) price is really low and makes this device extremely affordable piece of technology. You'll hardly find a better-equipped tablet for said price, so if you're interested, go for it. Xiaomi is rumored to announce a new, even more affordable tablet in the near future, it will allegedly cost around $100 (but won't be nowhere near the MiPad as far as specs go), so stay tuned for that as well.

Advertisement
Trusted By Millions
Independent, Expert Android News You Can Trust, Since 2010
Publishing More Android Than Anyone Else
43
Today
43
This Week
298
This Month
5042
This Year
106517
All Time
Advertisement