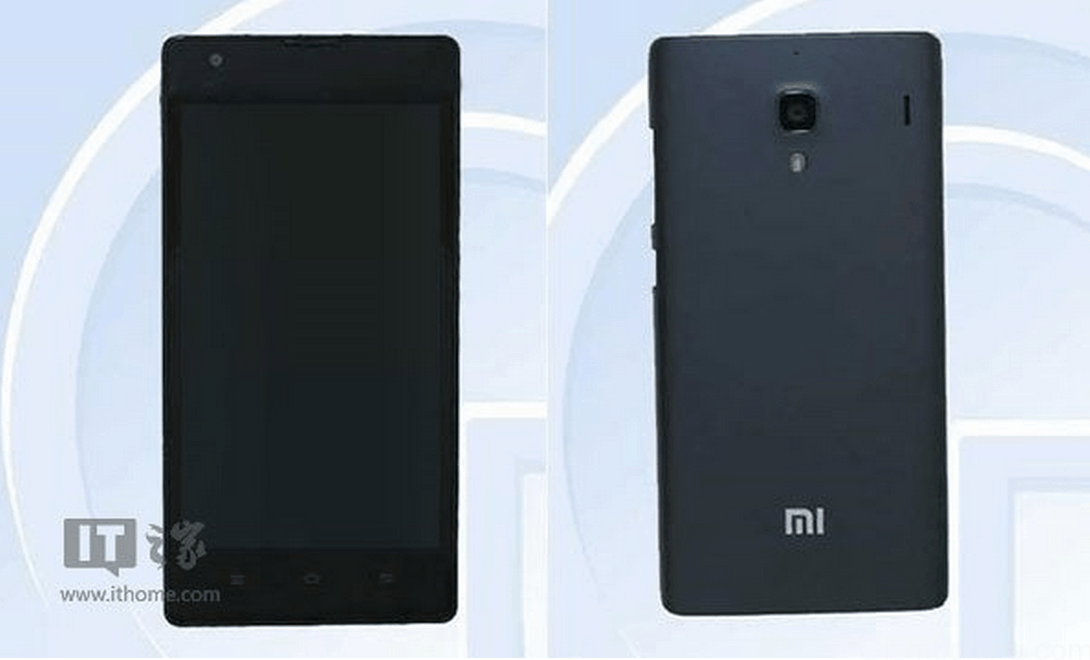 Leadcore is a relatively unknown Chinese mobile processor manufacturer which we don't see that often in the news. Back in November a report surfaced stating that Xiaomi is getting ready to release a Leadcore-powered smartphone which will cost only 399 Yuan ($65). Well, that report was spot on it seems, Xiaomi's mysterious budget device was just certified by TENAA (China's equivalent of the FCC) and showed its face along with partial specifications. Let's see what this handset has to offer.

First and foremost, this handset will offer 4G LTE connectivity, which is just insane considering its price. Keep in mind that every single rumors and report we've received has pointed at the 399 Yuan price, though that doesn't have to pan out in the end, perhaps Xiaomi has something else in mind, but I doubt that. The sole purpose of using the Leadcore processor was to lower the price. The device resembles the Redmi 1S handset from Xiaomi to some extent, you get the capacitive buttons below the display and the design doesn't exactly scream "look at me!", but it does the trick. The device has support for GSM / TD-SCDMA / TD-LTE network bands. The handset uses Leadcore 1860 (LC1860) processor, while it features a 720p display and 1GB of RAM, which is rather staggering if you consider the price point.

The LC1860 chip was built using 28nm Cortex A7 architecture and can be clocked up to 2GHz, while Mali T628 GPU ships with this SoC. LTE connectivity is supported, as I already mentioned and the chip supports displays up to 2560 x 1440 in resolution (QuadHD). This chip also supports 1080p video capture at 60FPS. We still don't know the name of this handset, but considering it was just certified by TENAA, you can expect it to land in China in the coming weeks. It will be interesting to see if Xiaomi will be able to deliver this handset and price it for the rumored 399 Yuan, if they manage to do that I have no doubt whatsoever that this handset will sell like hotcakes in Asia, same goes for other markets, if Xiaomi opts to launch it outside of Asia that is.