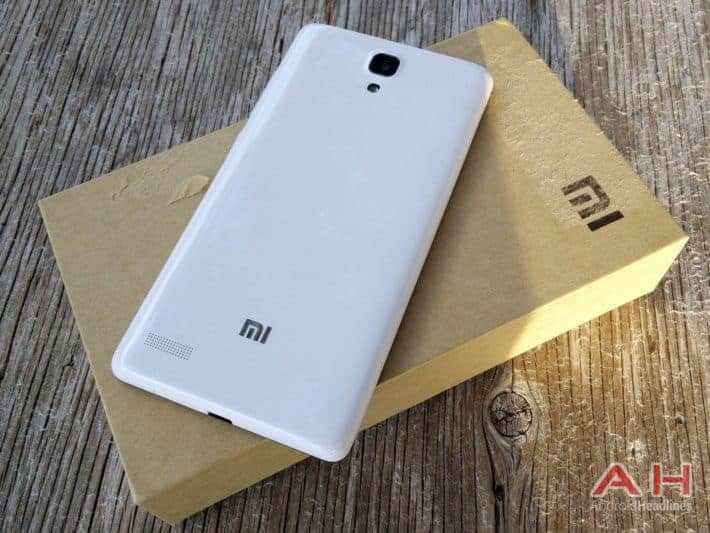 Many of you are familiar with Xiaomi by now, or at least you're aware of the company and their success overseas in China, and more recently India. That couldn't be said about a year ago. Xiaomi was certainly a big deal this time last year, but as 2014 draws to a close, it's clear that Xiaomi's popularity has risen a lot over the last 12 months. With expansion into India, a new VP lifted straight from Google's Android department and new products like tablets, TV boxes and every accessory you could imagine, Xiaomi has had a busy year. It seems to be paying off, as their latest round of funding – which reportedly tops out at around $1 Billion – leaves the China giant with a valuation of $45 Billion.

Comparing this latest figure to the $10 Billion valuation last August, it's safe to say that the company is going places. The Wall Street Journal is reporting that Xiaomi is now valued at $45 Billion thanks to the $1 Billion investment round, but there has been some confusion in the past over the company's financial reports. In November, the WSJ ran a report stating that Xiaomi made $566 Million net profit last year, but then Reuters ran a similar piece stating regulatory filings put the figure at just $56 Million net profit for the company. The confusion comes from a $200 Million investment made by Xiaomi in appliance firm Midea, which was apparently made by Xiaomi Inc., just one of the companies under Xiaomi. The Chinese firm told TechCrunch that "the financial figures reported by Reuters and cited by Apple Insider are for Xiaomi Inc., which is the company that invested in Midea Group. Xiaomi Inc. is one of the companies under Xiaomi. Therefore, the filing only covers Xiaomi Inc. but not the entire Xiaomi."

Xiaomi is no stranger to scrutiny, and the company will no doubt face trouble expanding further outside of China. While big names like Apple and Samsung have amassed a wealth of patents relating to smartphones, Xiaomi has very few. If we take a look at what happened to Samsung when put up against Apple, Xiaomi have a lot to worry about. Still, it would be nice to see another player hit the smartphone market here in the West. When Xiaomi will feel ready to enter the market is anyone's guess, but 2015 should be an interesting 12 months for a company that's just been valued at a sizable $45 Billion.