Motorola to Launch Affordable 4G Smartphones in India Next Year 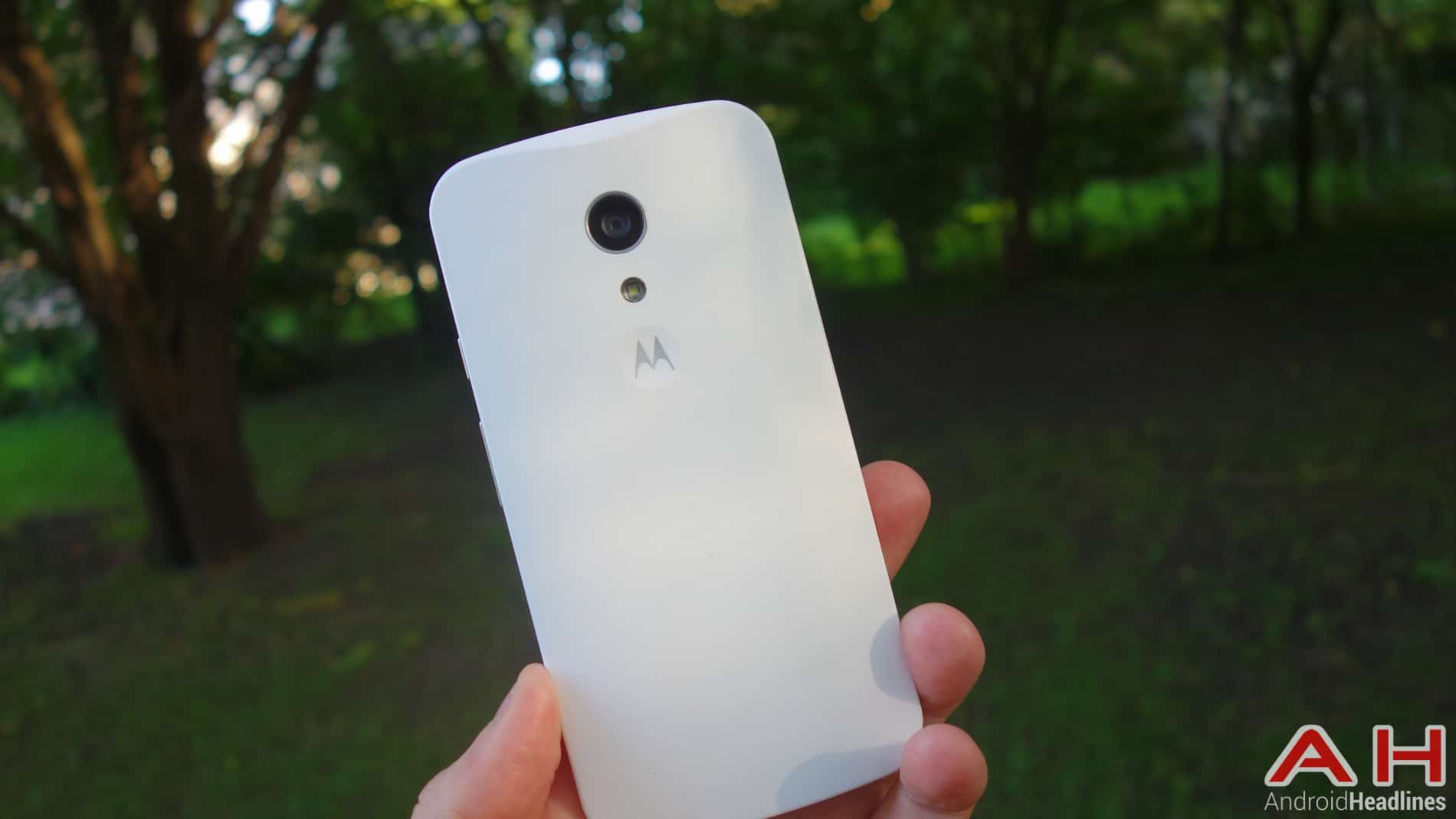 It's easy to say that Motorola has risen to newfound success in India, with the Moto G becoming a very popular handset in the region, thanks to its price tag and decent list of features. While the company did release a 4G version of the original Moto G in Europe and the US, it never launched in India. During 2015 though, the company is to set its sights of 4G in India. Speaking with the Economic Times of India Rick Osterloh, the Chief Operating Operator of Motorola Mobility, said that "Next year, we are going to be very aggressive in the 4G value proposition for end users." There's no denying that Motorola has become successful, and affordable 4G smartphones will further help that. Speaking about emerging markets like India, Osterloh had this to say: "India is absolutely essential (for global turnaround). India and Brazil are countries that we think first when we think about our business because that's the future. The market here is growing incredibly quickly." 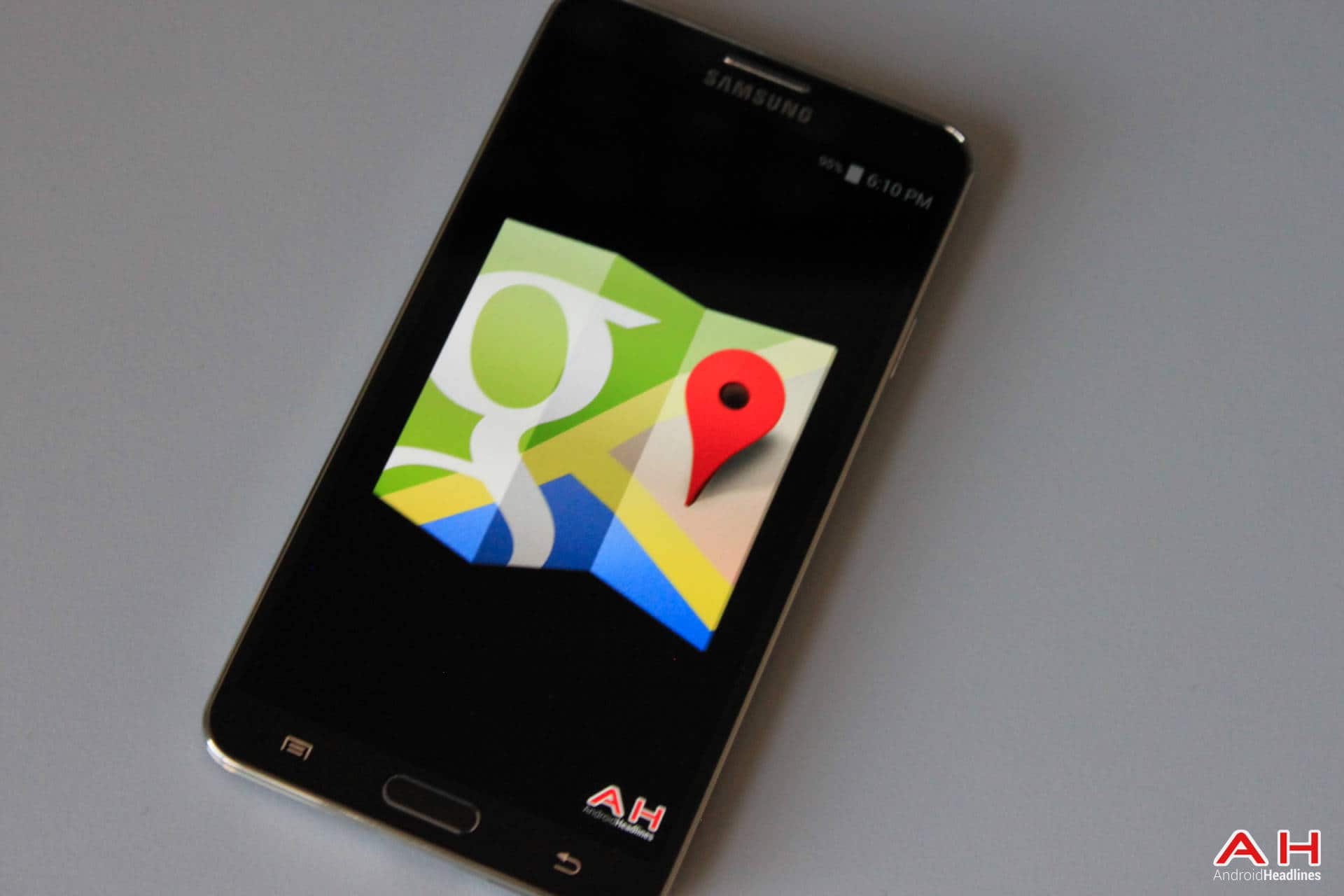 Google Maps has become one of the company's biggest products, and it's one of the few that means something pretty much worldwide. Across the pond in Europe, Navigation is now being blessed with lane guidance, giving drivers the right lane in order to get off at the exit and such. This is going to be perfect for people like myself in the UK, as we have these things called "roundabouts". Sadly, this update doesn't include all of Europe and only the UK, Italy, Spain, Germany, France and Ireland will be available to get access to the new guidance. To read more you can check out the Google Blog.

Google News has Closed its Doors in Spain 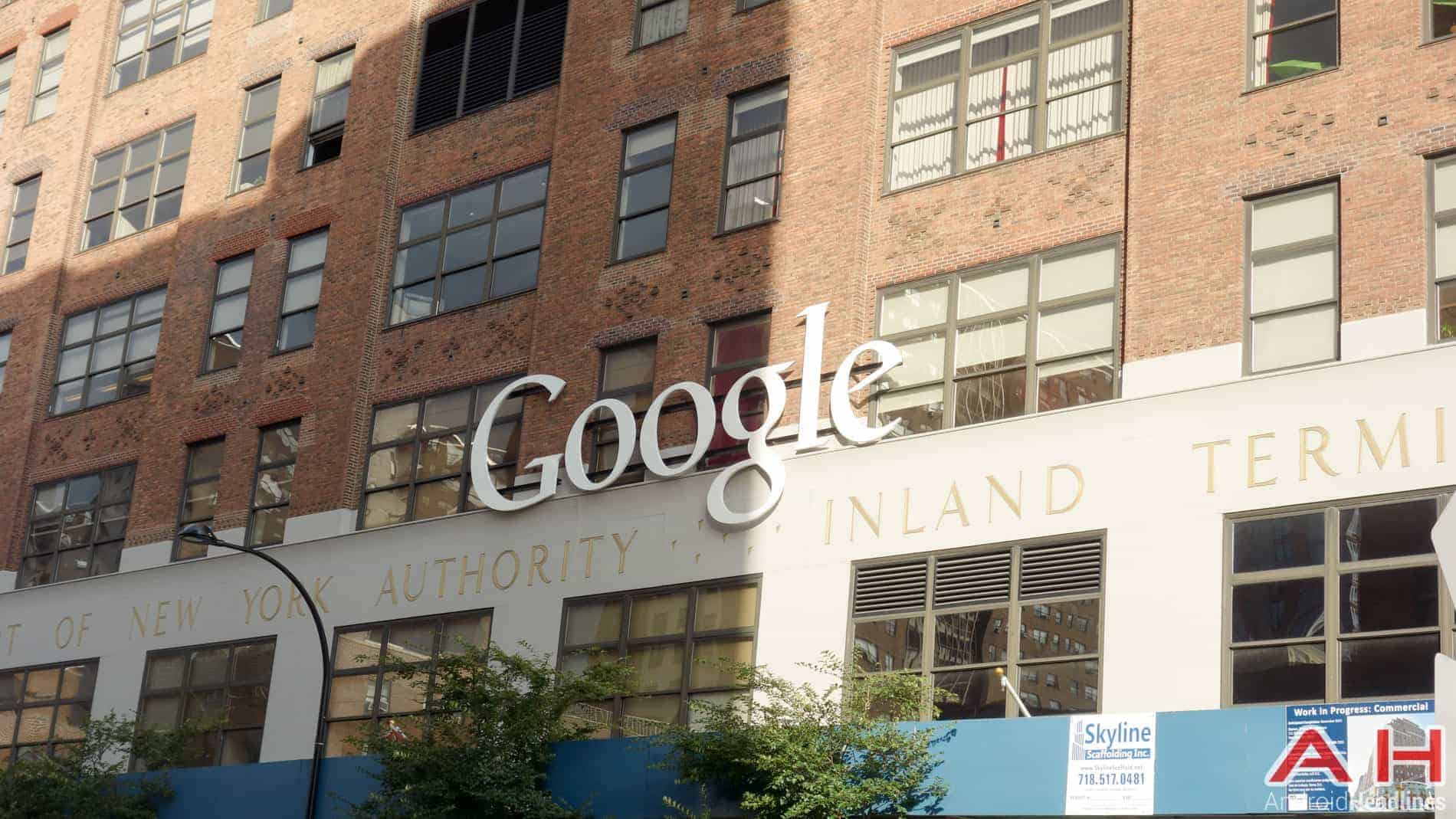 Last week we reported that Google News was to close in Spain, due to new legislation that would force Google to pay publishers royalties for using their work, despite the fact that Google News does not monetize the service in Spain. As such, Google felt that it was no longer feasible to operate in the country and has now closed its doors as it said it would. Ironically, the Association of Editors of Spanish Dailies (AEDE) which is the same group that asked for such legislation to be introduced asked the Government to stop Google from closing down Google News. The AEDE has said the closure will have a "negative impact on citizens and Spanish businesses" which seems fairly obvious to us, but that they were also open to negotiations with Google. The search giant appeared to have had enough and went ahead with the closure.

Many of our Indian readers will know Flipkart well, thanks to the company selling many of the industries big smartphones. The company has received a further $180 Million in funding, the majority from a Hong Kong based investment firm, Steadview Capital. This brings the total amount of funding raised this year to $1.2 Billion, valuing the company at $11 Billion. It seems that the online market in India is growing by the minute, and with Snapdeal acquiring $627 Million from Japan's SoftBank while Amazon invests a whopping $2 Billion in their Indian operation. Economic Times of India has the fully story here. 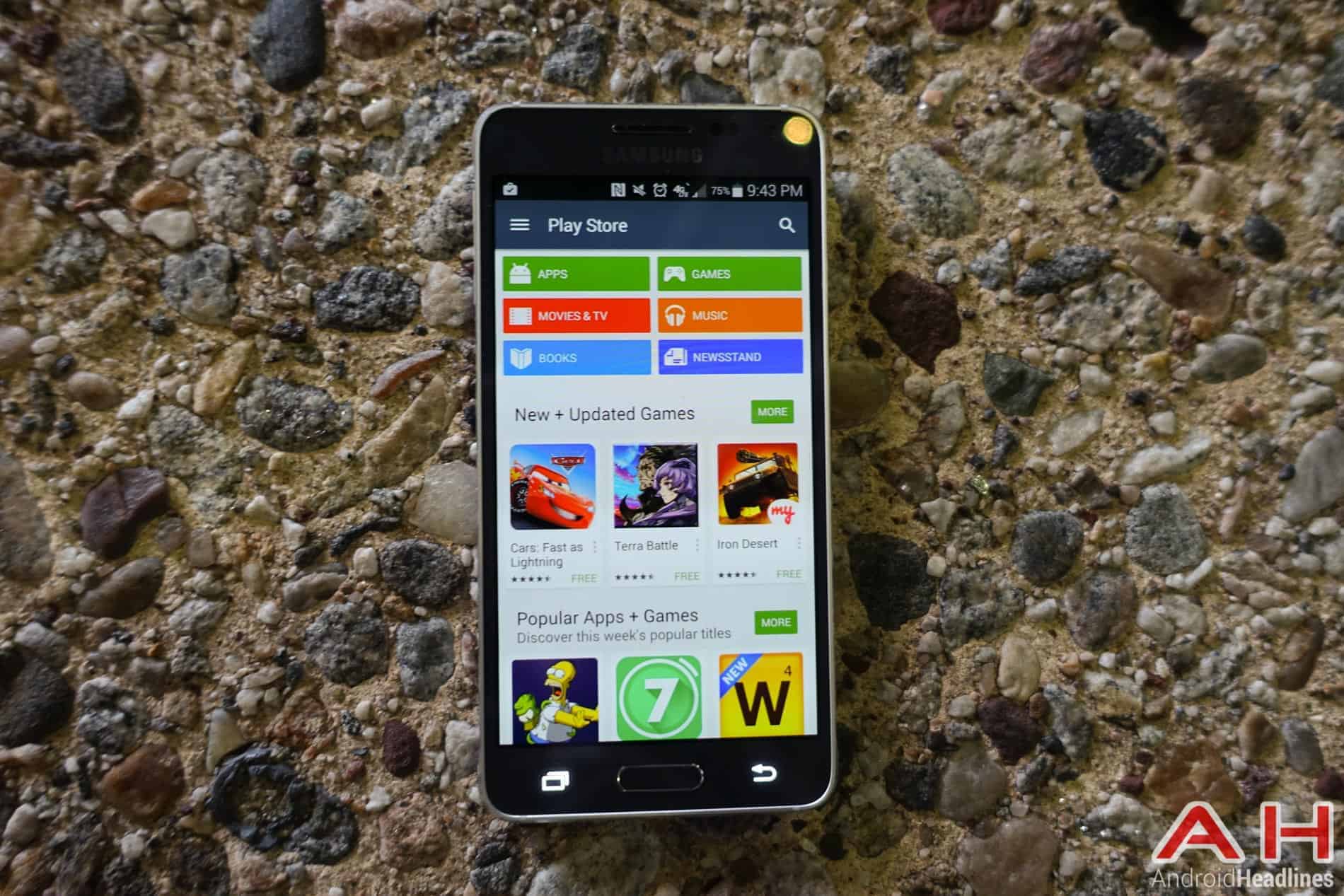 Carrier Billing has been expanding at a decent pace this year, and now Google welcomes three new countries and more networks elsewhere. The new countries are Romania which adds Orange Romania, Hungary brings Telenor onboard and Turkey with Turkcell. Elsewhere in Europe, the UK adds Three UK to the list, O2 in the Czech Republic, TIM in Italy and Orange in Poland. As always, if you want to check if your particular network where you are is supported, check here. 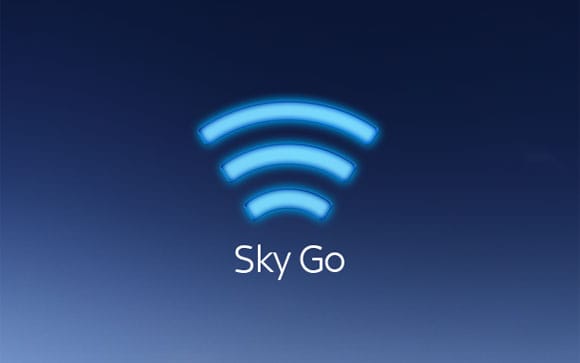 If you're a Sky subscriber in the UK that doesn't own an iPhone or an iPad, then you'll know how poorly Sky treats Android users (Windows Phone users need not apply). The already dismal Sky Go app has now been updated to support Android 5.0 Lollipop, but there are many reports of issues. Unsurprisingly. Sky's NOW TV has also been updated to support Android 5.0, but by now you've probably reached the pathetic 4 device limit. I guess they're trying, at least. 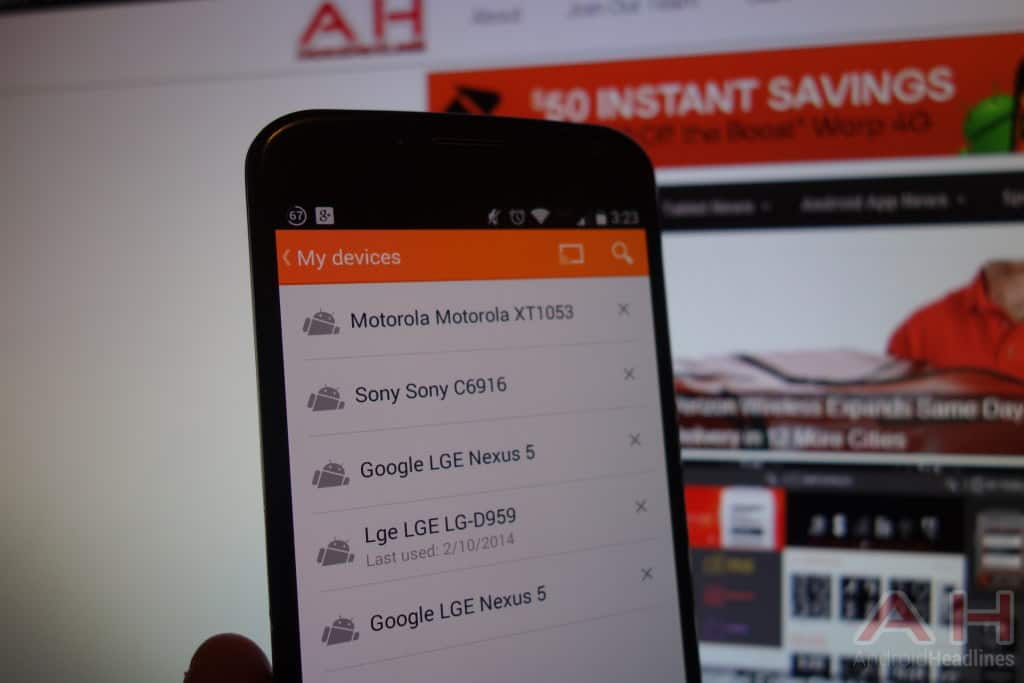 If you're a Google Play Music user in the UK, you might have noticed Google Music offering you music for certain times of day, or for certain types of activities. This is thanks to a recent acquisition of Google's, with the new Songza team bought onboard, curation has gotten a lot better. These new playlists are put together using real-life music critics, musicians, DJs and "ethnomusicologists" whoever they are. As well as machine learning that understands your tastes in general. These new playlists are free to All Access users and you should have already noticed them appearing. 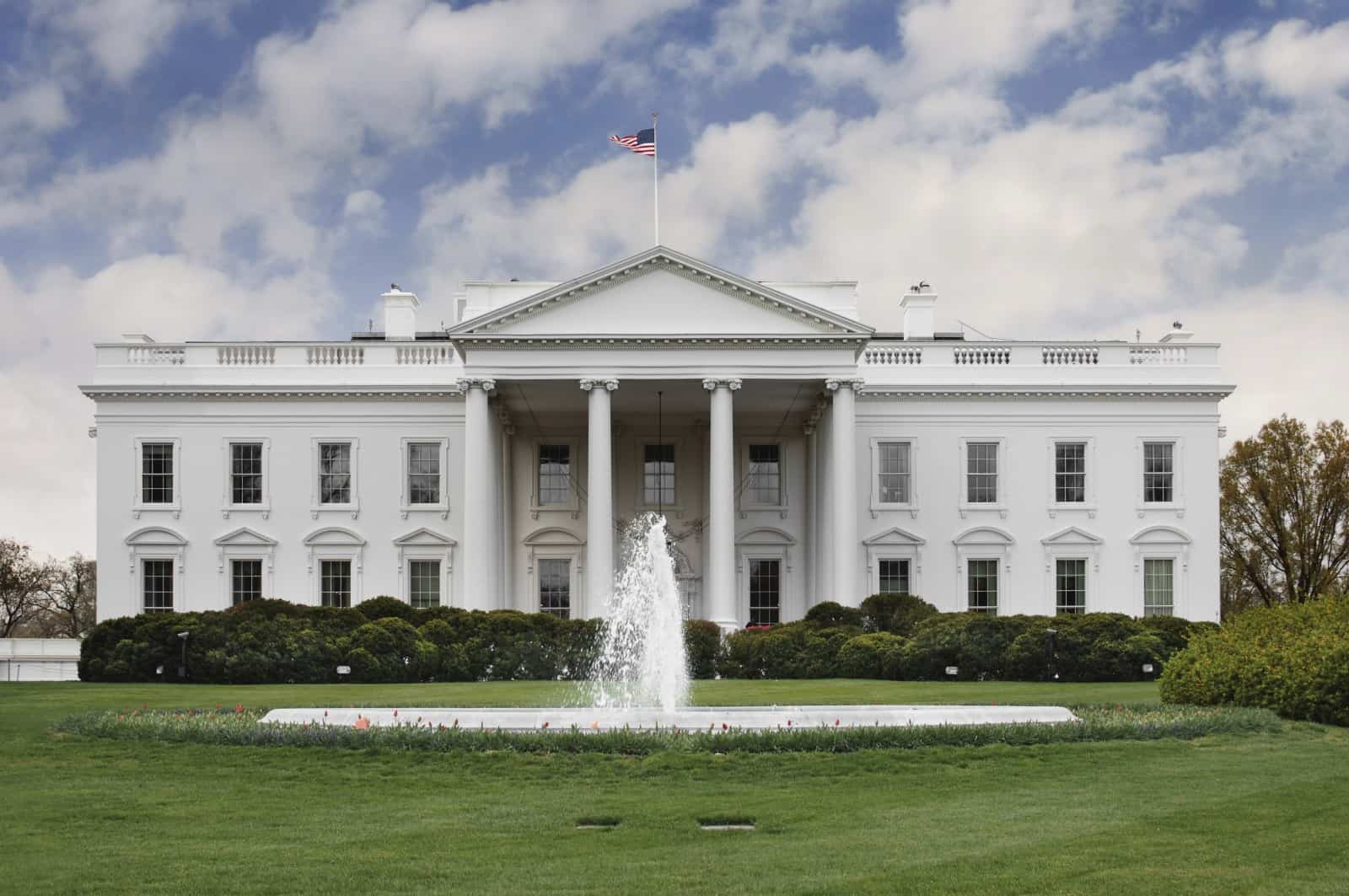 This past week, a historic move between Cuba and the US was announced which marks the reopening of diplomatic relations since they closed in 1961. As part of this first-step, the Obama administration vowed to use executive orders to lessen the trade embargo before it goes up for a vote in Congress. As part of this, US Wireless Networks will soon be able to operate in Cuba. The White House statement reads: 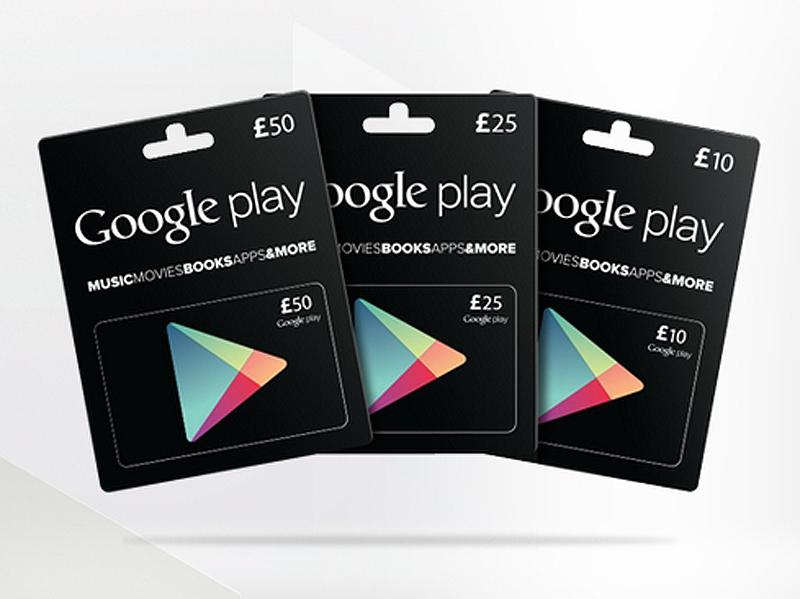 Google Play Gift Cards are becoming much easier to get hold of and now six more European countries are getting them. In Belgium, Ireland and Finland they'll be available in â‚¬15, â‚¬25 and â‚¬50 denominations while Norway, Denmark, and Sweden carry 150, 250, and 500 Krona denominations. 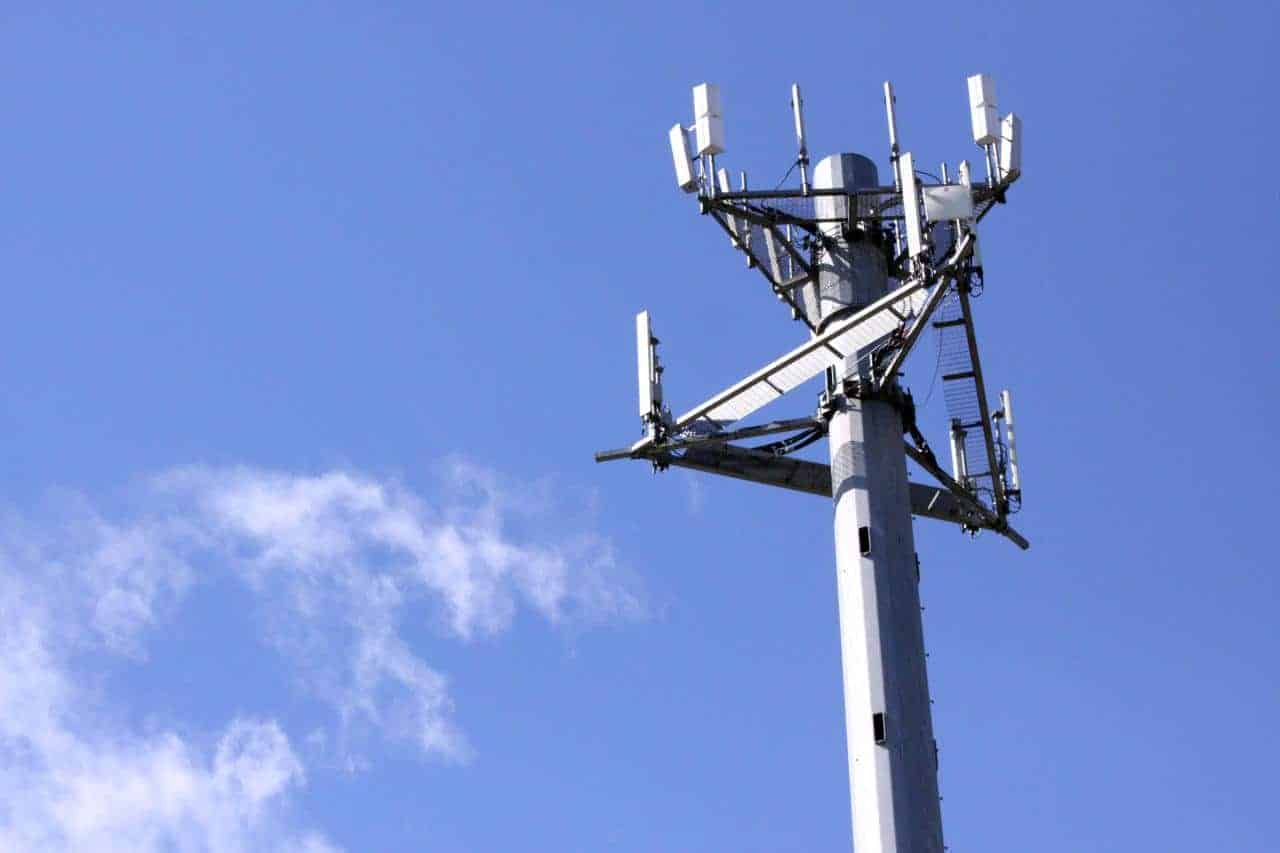 Earlier this year, it was reported that the UK Government was looking to coerce the big networks to allow roaming to fill in the black spots in coverage throughout the UK. Now, they've come to an agreement and the networks have promised to provide basic internet access to 90% of the UK's population, as well as upping full coverage from 69% today to 85% by 2017. There's a £5 Billion investment figure attached to this, but this appears to be combined spending from all the networks, rather than any money from the UK Government. The Culture Secretary, Sajid David had this to say:

"I am pleased to have secured a legally binding deal with the four mobile networks. Too many parts of the UK regularly suffer from poor mobile coverage leaving them unable to make calls or send texts. Government and businesses have been clear about the importance of mobile connectivity, and improved coverage, so this legally binding agreement will give the UK the world-class mobile phone coverage it needs and deserves. The £5bn investment from the mobile networks in the UK's infrastructure will help drive this Government's long-term economic plan"