In what seems like a fairly routine move for Amazon, their Instant Video service now works with Chromebooks in the UK. Yes, we're surprised it's taken this long as well. If you're an Amazon Prime member, there's a good chance that their video offerings is what drew you in. At least it was for me. Anyway, Amazon's selection of streaming video now works on Chromebooks in the UK, you know, like magic. No more silly Silverlight getting in our way folks! OMGChrome has the full story. 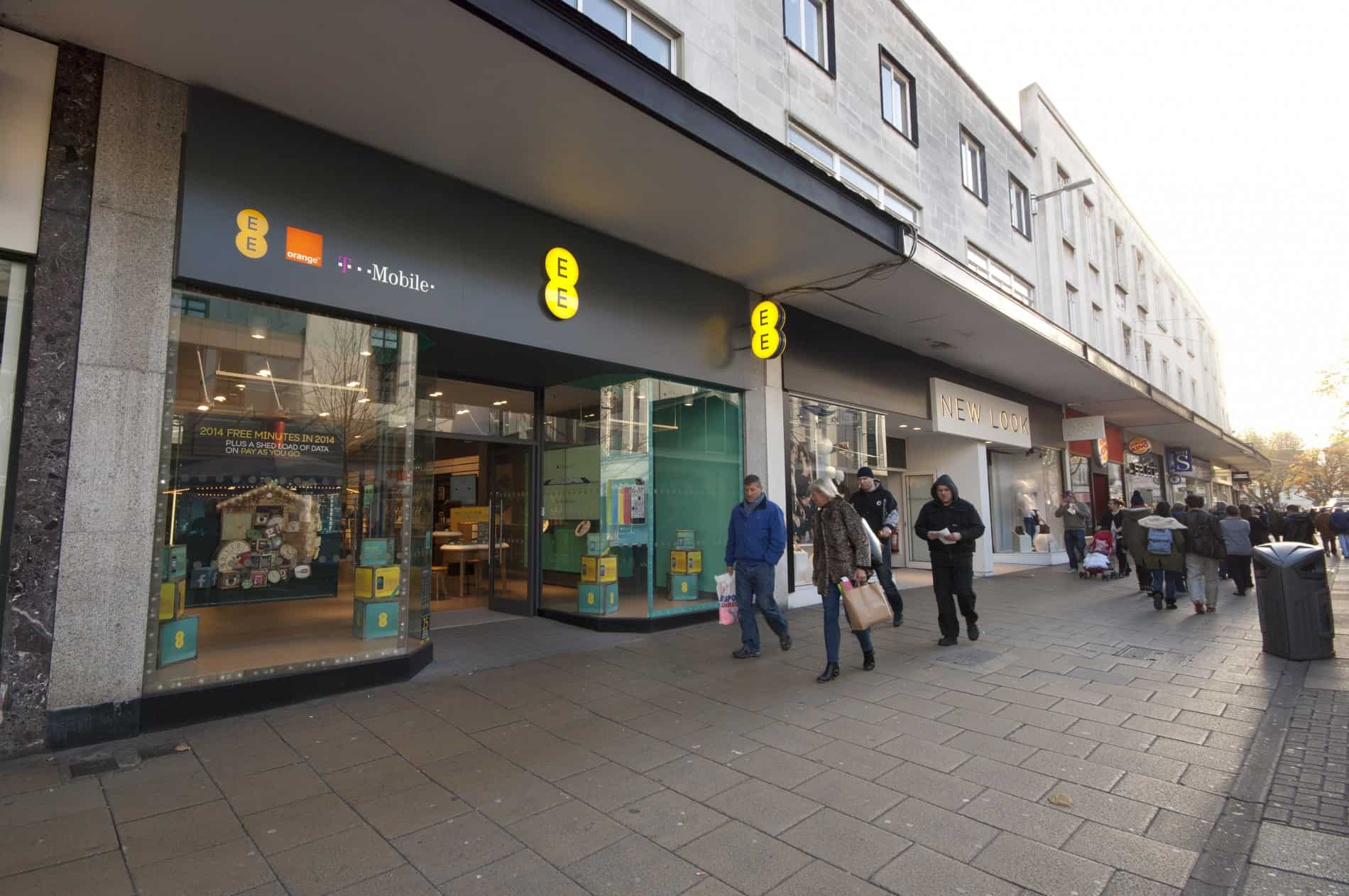 EE has a plan to fix its black spots far away from the hustle and bustle of the towns and cities, and that plan is to rely on micro-networks. As you might imagine, creating a micro-network is relatively simple in a small rural town, and it's like putting up a spider web of antennas all over a small area. EE first trialed this approach in Sebergham, Cumbria which now provides voice and data to 129 homes and businesses. The antennas and hardware for these micro-networks are already in place and everything should be finished by 2017 at the latest. CEO for EE, Olaf Swantee, had this to say: "With this innovative new technology, we have the capability to connect every community in the UK, and we estimate that we'll be able to bring reliable voice coverage and high speed mobile broadband to more than 1,500 places for the first time by 2017." 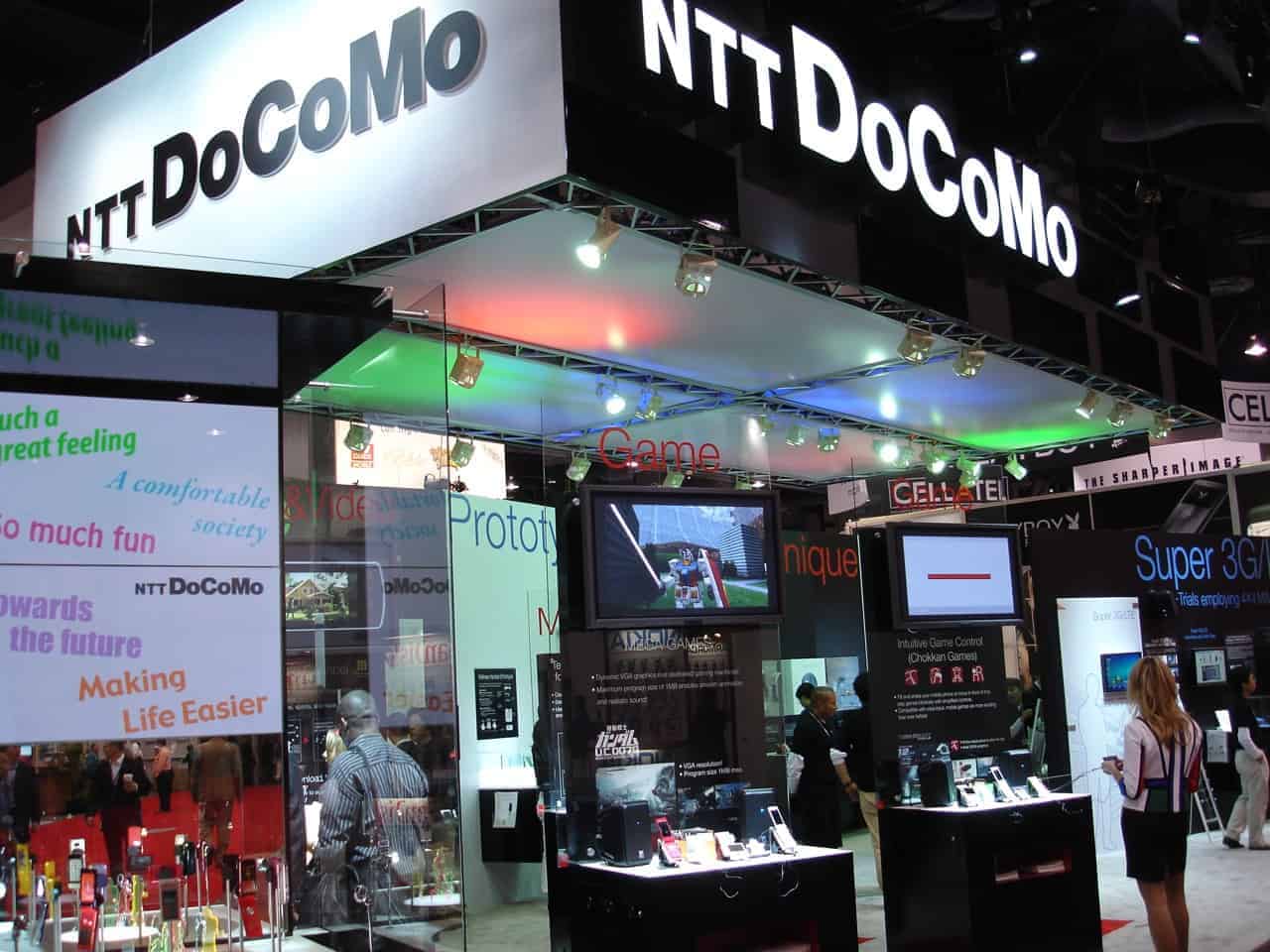 One of Japan's premium networks has expanded its roaming capability to 37 more countries. Travelers from all over the world can now enjoy NTT DoCoMo's Xi LTE service, which offers speeds up to 150mbps. Among the new countries added to the list are the Azores, Australia, Christmas Island, Greece, Madeira, New Zealand and Portugal. As for outbound roaming, NTT DoCoMo users will now be able to enjoy LTE in Australia, New Zealand, Romania, Singapore and Slovenia. That's some decent roaming options from NTT DoCoMo. 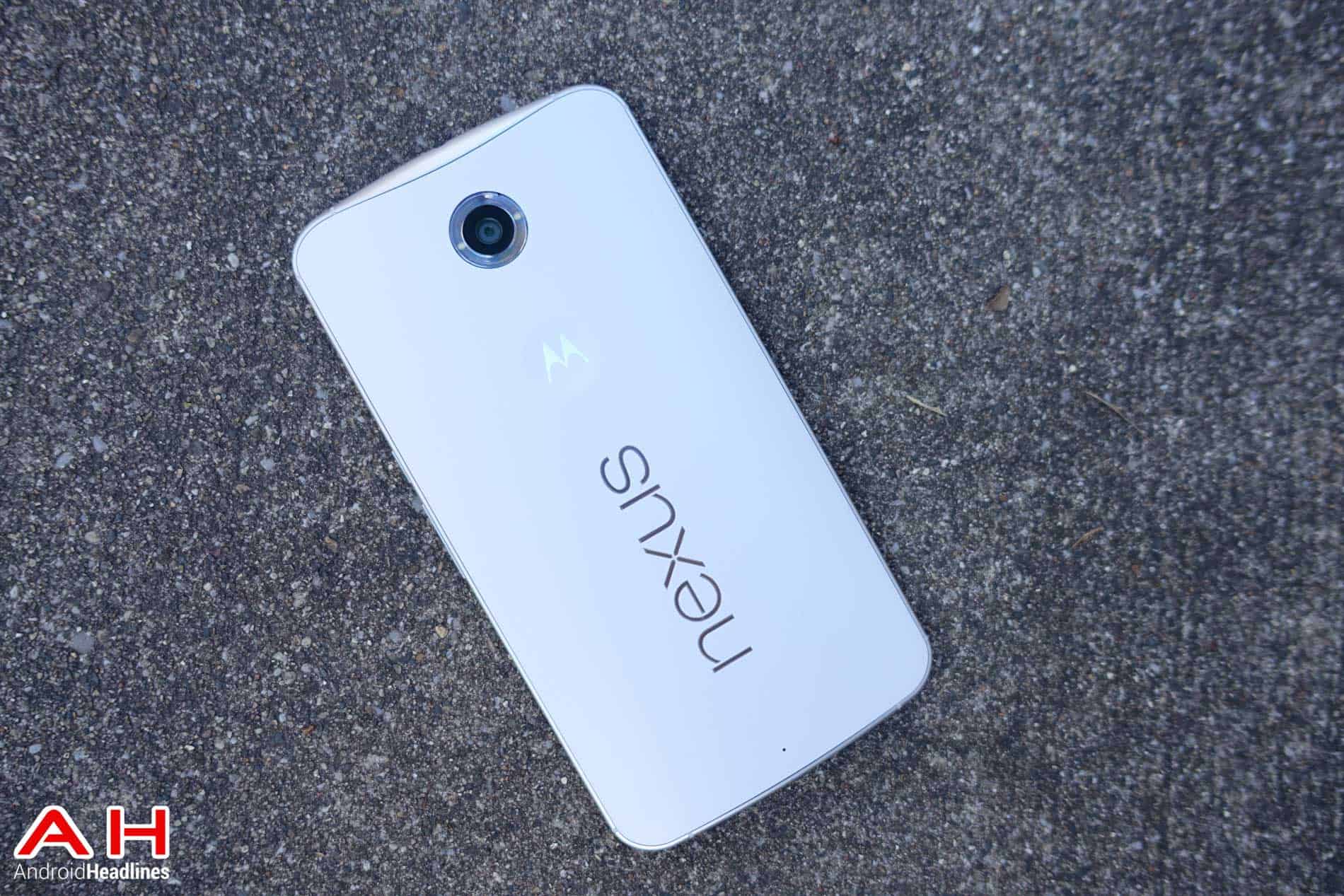 If you're south of the border and looking at Motorola's big-boned Nexus 6, then you won't have to wait much longer. Starting net week, the Nexus 6 will be available directly from Motorola's Mexican site, starting from 9,999 Pesos for 32GB of storage. Yeah, that's pricey, but then again what did you expect? Considering that the Moto Maxx is 8,999 Pesos with the same internals and it's a more manageable size, that seems like a better option. Couple that with one point of sale for the Nexus 6 and we're sure this will be hard to get your hands on.

Three UK is arguably one of the best value for money providers out there, and for a lot of people this is down to their decision to offer 4G for no extra cost. Not just that, but anyone on Three has access to it – provided their phone supports LTE, of course – regardless of their tariff. Now, the company has finally come forward and let us know how many subscribers have accessed 4G; 3.1 Million. That pales in comparison to EE's 6 Million, but that lines up neatly with O2 at 3 Million and doubles Vodafone's 1.4 Million subscribers on 4G. Good progress all round, but it seems everyone has a long way to go with 4G in the UK.