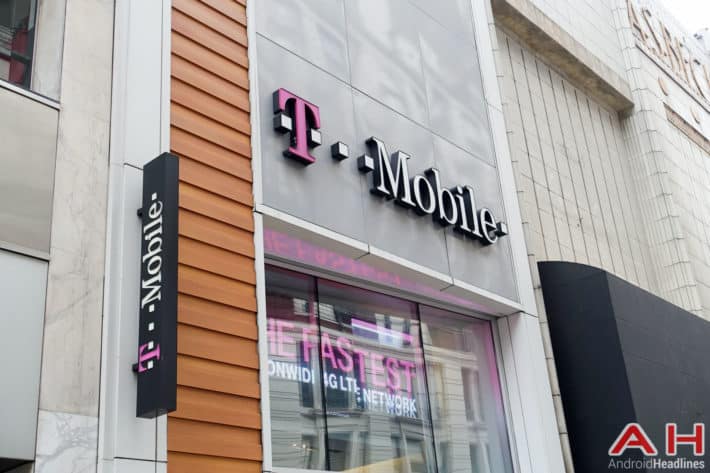 T-Mobile has had an insane year in 2014. It's hard to remember but a little over a year ago, T-Mobile was losing customers left and right and now they are adding them about as well as Verizon. Not to mention they are improving their network and buying up more spectrum. So what kind of grade will T-Mobile get for 2014? Let's find out.

This always seems to be T-Mobile's sore spot. T-Mobile's coverage isn't the greatest and I'll be the first to point that out. While T-Mobile's coverage isn't perfect, and isn't even great once you leave the city, it has been improving. And that's important to note. Not only have their speeds improved, but so has their coverage. Which in this day and age, both are super important. While T-Mobile likes to brag about their speeds, those speed tests are mostly done in the city, not in the suburbs or even the middle of nowhere. Which is where most people are using Verizon or AT&T.

In the first quarter of this year, T-Mobile added 1.8 million net customers. At the time that was the biggest quarter in the company's history. Then came Q2, where T-Mobile added 1.5 million customers. It's important to remember that the first quarter (January through March) is normally the slowest one of the year due to all the holiday deals in Q4. Then came the third quarter, the Uncarrier added 2.3 million customers. This is currently their best quarter ever for the company. So I'd say that T-Mobile did pretty well for themselves this year, in adding customers. Through Q3, T-Mobile has added over 10 million new customers in the last year and a half, not bad at all.

T-Mobile used to have issues getting flagship devices on their network, and it mostly came down to their size. T-Mobile used to be much smaller then sprint, almost half the size of the NOW Network. And looking from a OEM stand point, why should I put a phone on T-Mobile who has so little customers and spend money advertising the phone on that network? But now that T-Mobile is really becoming a contender, they have gotten a ton of great smartphones on their network like the Xperia Z1s, Xperia Z3, Galaxy S5, Galaxy Note 4, Galaxy Note Edge, HTC One M8 and a ton of others.

As it stands, T-Mobile has the best pricing on their plans. But you know the old saying "you get what you pay for". So if their network is great in your area, then it's a great carrier, otherwise, the price doesn't matter much. Where T-Mobile needs to improve is their network. While T-Mobile works great for me, just about everywhere, it doesn't for a ton of other people. That's where their focus needs to be in 2015.