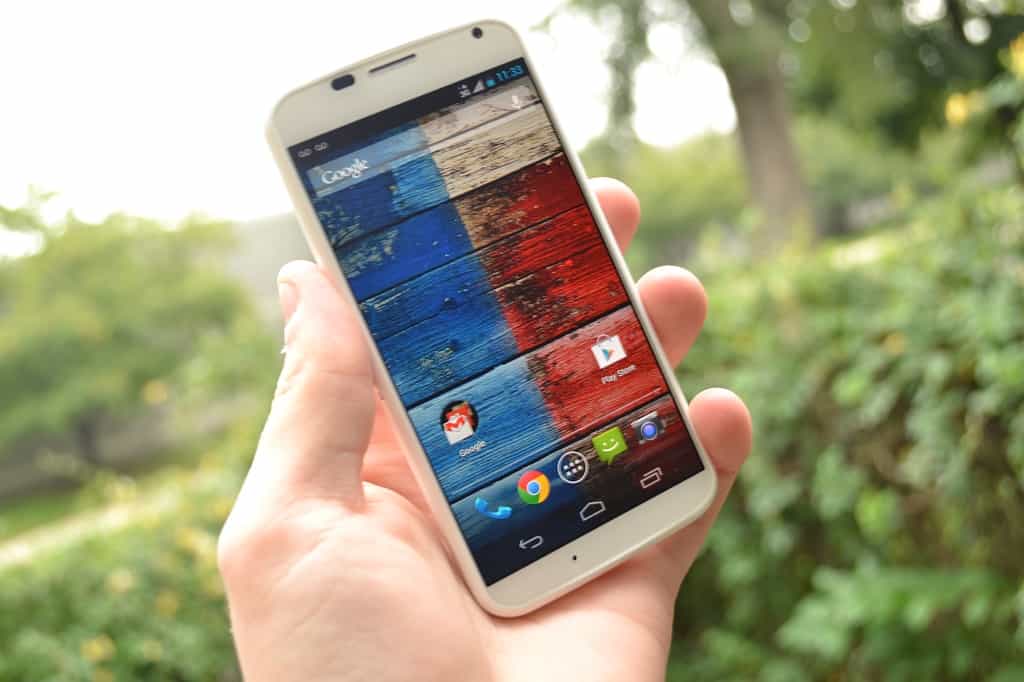 If you own a Moto X 2013, there is a good chance you received an update notification. Sadly it is not the Lollipop update, not just yet at least. The update is for Motorola Update Services which will eventually install Lollipop on your smartphone. Since Moto X 2014 already received the update, the Moto X 2013 version probably isn't far behind. The official date has not been announced and the users might not receive it until 2015. Still the fact that the update will even become available for a year old device is an achievement. This is the 3rd update to the OS this device will receive. Originally launched with Jelly Bean, upgraded on KitKat in 2014 and will probably receive Lollipop in 2015. Not that many smartphones get 3 software updates in their "lifetime".

Motorola Moto X 2013 was released after Google bought the company in 2013. Everybody expected Google just bought it for the parent rights, but instead a smartphone with Motorola logo was released and packed great specs. It brought the new and before unseen X8 processor. Many of the software features now found on the Moto X 2014 had been introduced with Moto X 2013. Those features include Touchless Control and the Active Display. Other than that it brought a stock Android experience and quickly gained popularity among users. In October, Lenovo purchased Motorola Mobility for $2.91 billion from Google. Google however still kept the patent portfolio (most of it). Lenovo did however promise they'll keep the Motorola branding, so we'll probably see yet another iteration of their Moto X and Moto G devices next year.

Moto X's development was heavily influenced by Google, hardware and software wise, so you can expect a lag-free smartphone with excellent software support straight from Google. All new Android features will probably be tested on this and all the future versions of Motorola Moto X devices. If you don't want to spend a lot for a smartphone but still want all the latest software features, it is the perfect time to buy the Moto X 2013. It is currently priced at $399.99 on AT&T without a 2-year contract and you can get it for even a lower price on eBay.