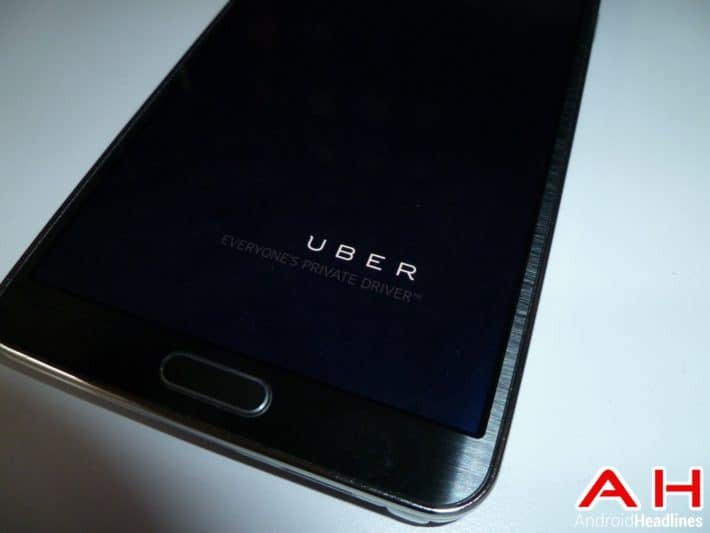 Just last week Uber caught a little bit of a break here in the northwest, as they were granted a period of three months in which they would begin discussions to allow for the legal operation of the ride sharing business here in the Portland, OR area, all thanks to some 11,000 people that signed Uber's petition to show support and their desire to have the service continue to stay within the city. That good fortune is short lived though, as Uber is not having such the same luck in international areas, more specifically Taiwan and the Chinese mega city of Chongqing.

Government officials in both locations are setting their sights on Uber after numerous official complaints have been filed against them. In Taiwan, Uber is under fire from the Transport Ministry in regards to whether or not Uber has the legal capability to provide transportation services to customers. The Transport ministry states that Uber is allowed to provide information services only however, which has lead to them investigating whether or not they have the right to completely block access to the Uber app and website. For the time being, it would appear that Uber must be able to provide proof that they have obtained a proper license before they can continue to operate and provide transport to citizens in the region.

Uber also faces a hurdle in Chongqing which would be their ninth city in China where they provide ride sharing services, as the Chongqing government is investigating Uber's operation status and looking heavily at their business model. The issue for Chongqing officials is that Uber provides ride share services via private driver's who most likely don't have a commercial license. The Chongqing government states that this could be considered illegal behavior, and if deemed so then Uber would likely have to cease operations in that city for the time being. Uber drivers in Chongqing could also potentially be fined in the amount of 30,000 yuan which is nearly $5,000 USD(around $4,826). These issues only add to the mountain of challenges Uber has already been facing, and it only makes you wonder what will pop up next.