Skip to content
Trusted By Millions
Independent, Expert Android News You Can Trust, Since 2010
Publishing More Android Than Anyone Else
0
Today
104
This Week
104
This Month
6842
This Year
124359
All Time 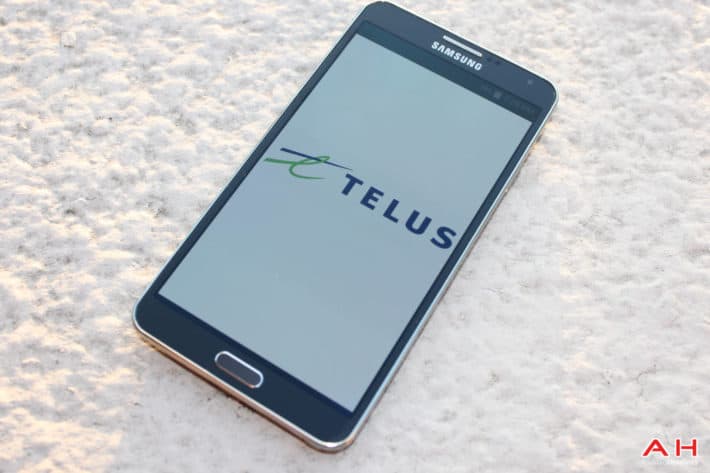 The Internet of Things (IoT) is an up and coming ‘business of things,’ and is the interconnection of uniquely identifiable embedded computing devices within the existing Internet infrastructure…in other words, installed devices/monitors will hook up with the internet to provide a benefit to a business. It is expected to offer advanced connectivity of devices, systems and services that go beyond a simple machine-to-machine (M2M) communications. The IoT is expected to usher in automation in nearly all fields in some form or another.  It can cover a wide variety of devices, from heart implants to automobiles to smart thermostats.

According to research company Gartner, there will be nearly 26 billion devices on the Internet of Things by the year 2020. TELUS says that their marketplace will start off with 38 different IoT solutions across multiple industries that include energy, retail, commerce and solutions and even logistics to help with public safety. TELUS commissioned an IDC study earlier this year and they are expecting the spending on IoT, just in Canada, to reach $21 billion by the end of 2018 and 43-percent of Canadian businesses participating in some sort of an IoT solution. Those are pretty impressive numbers and certainly incentive enough to want to spearhead the IoT efforts in Canada.

Shawn Sanderson, TELUS’ vice-president of Internet of Things said, “IoT technology has tremendous potential to make Canadians businesses more productive and profitable, but amidst the hype and predictions it can be challenging to know where to start. With the TELUS IoT Marketplace, we’ve carefully selected some of the most innovative IoT technology on the market and packaged it as ready-to-implement solutions; making it easier for businesses to take advantage of this game-changing technology.”

Sanderson said that the focus of their IoT came from their existing fleet-management solutions that they incorporated into the new marketplace.  It can be as simple as having temperature sensors around a restaurant’s kitchen area, warning them if the temperature in the freezer or fridge breaks down…but oh so important in saving the inventory. Another example given is the use of in-store cameras that can track where customers spend most of their time, helping marketing and advertising people to act on that critical information.  Sanderson says, “There is a huge upside from a financial perspective in growing the business. It’s still relatively undefined and seems complex.  Our goal is to demystify what IoT is about, and to curate the best solutions in the marketplace.”