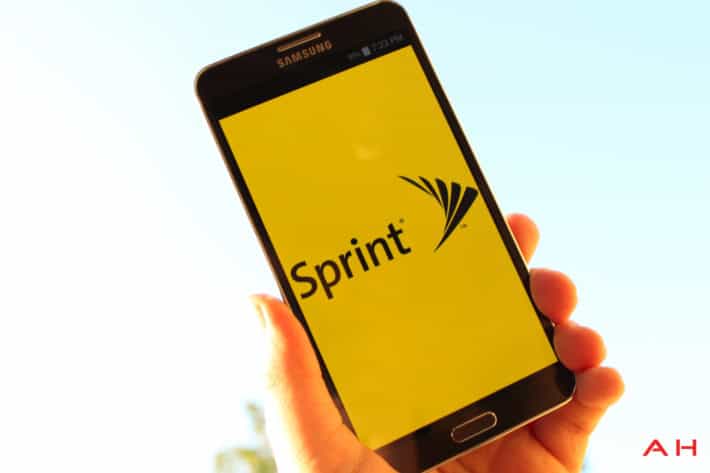 Yesterday Sprint announced a crazy new deal that sounded almost too good to be true: bring in your AT&T or Verizon phone bill and Sprint will offer you the exact same plan for exactly half the cost. From what we could tell there weren't any major loopholes or catches, Sprint was just trying to get people to switch to their network from the two most popular networks in the Unites States. Now today we're learning a little bit more about the promotion that means your bill isn't exactly half of what it used to be on AT&T or Verizon, more like 20 percent less or so.  This isn't to say that Sprint flat out lied about their promotion or anything, rather there were some details of the plan that weren't so clear, so let's go over the whole thing now.

Bring in your AT&T and Verizon bill to a Sprint store and the employees will take what you're paying for phone service and cut it in half. This only includes the service portion of the bill though, so the minutes, texts and data that you're paying for are the sections of the bill that gets discounted. Here's what makes it not quite 50 percent at the end of the day though: in the price of your AT&T and Verizon bills there's a subsidy built in to cover the cost of the phone you're currently using.  Sprint's new plans, like the plans that T-Mobile has been running for a few years now, no longer include those subsidies making them inherently cheaper than a plan with that extra cost built in. The catch here is that you have to fork over the money for your own phone up front or pay for the phone on a payment plan, usually adding $25 or so per line to your monthly bill.

In a Merill Lynch conference on Tuesday Spring CFO Joe Euteneuer stated that customers "are still probably getting a 20 percent sort of net discount" when switching, so it still saves people money every month versus AT&T or Verizon. In addition to the monthly rate being lower Sprint is offering customers $350 per line to cover early termination fees from their old carrier when switching when they turn their old phones in.  This is all in an effort to help Sprint's profitability as well as attract new customers to the service and lower their bills at the same time. What do you think of the promotion?  With the new details are you willing to make the switch?  Let us know!